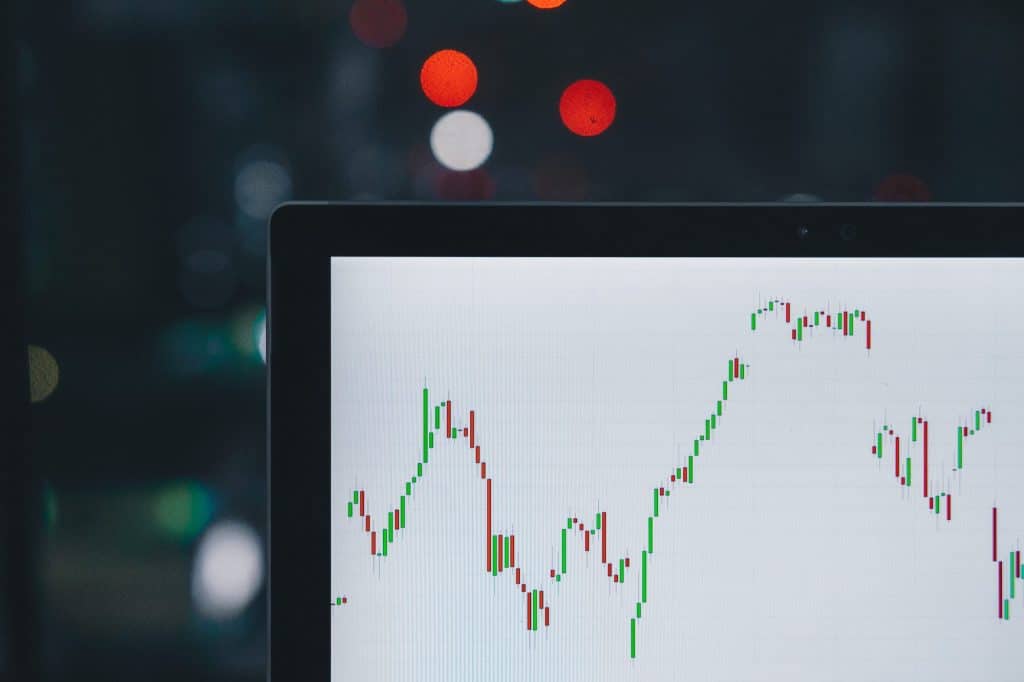 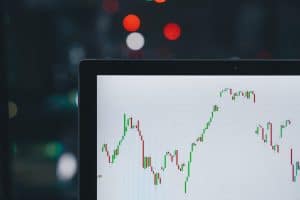 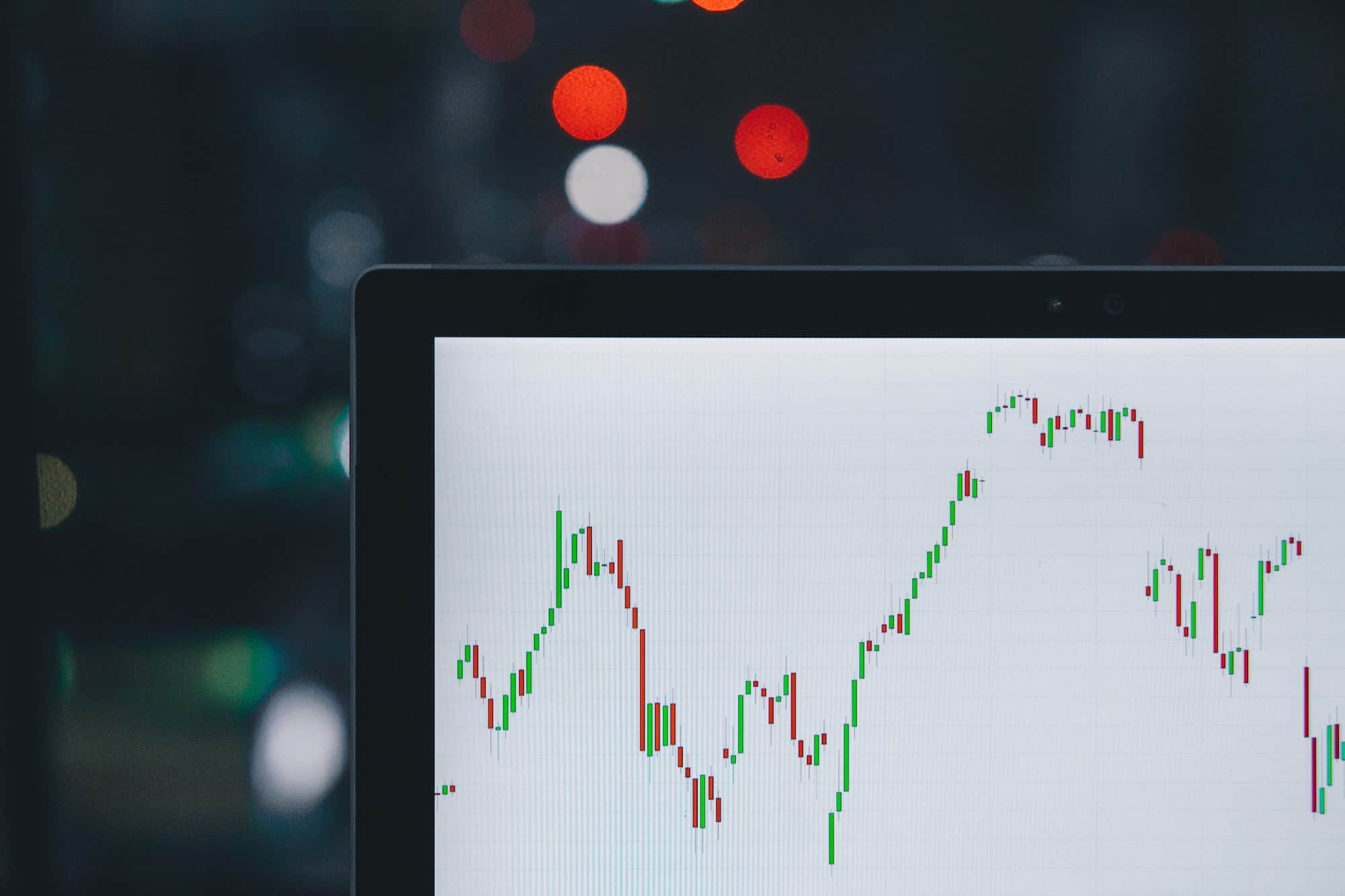 The announcement came via a televised broadcast in which President Nicolas Maduro told viewers the official public sale date would be at the beginning of November. Though no names were mentioned in the broadcast, Maduro hinted that the Petro would be available on six major international exchanges.

Throughout the speech, Maduro showed the versatility of the state-backed cryptocurrency, highlighting the many ways in which users would be able to purchase the Petro token.

The news of the Petro release date has had mixed reviews from both economic and financial analysts alike.

Venezuela’s economic crisis has been well documented over the last year, with the Bolivar continuing to decline in value despite government efforts at devaluing the sovereign currency. Citizens of Venezuela had started to turn to major cryptocurrencies, such as bitcoin and Ethereum, as a way to combat the currency crisis that grips the country.

In a recent statement by Venezuela’s Minister of University Education, Science and Technology, Hugbel Roa, he claimed that:

“We expect to break the economic blockade. We… drew on the ideas of Commander-in-Chief Hugo Chavez while creating this amazing structure [Petro], and the world’s largest rating agencies recognize that this is a great way to break the blockade organised by the United States”

Venezuela’s government remains positive that Petro will be able to tackle a lot of the current economic issues with inflation currently sitting at 13,860% in the country.

Whilst many Venezuelans are excited to have an state and oil-backed cryptocurrency which can be traded around the world, there are still many doubters amongst economic and oil professionals. Very few analysts and oil experts are convinced by the overall success of Petro, with some deeming it nothing more than a scam.

Alex Tapscott from the Blockchain Research Institute told the BBC that:

“There is very little technical information about it…reaction from the cryptocurrency community has been a mixture of dumbfoundedness and anger.”