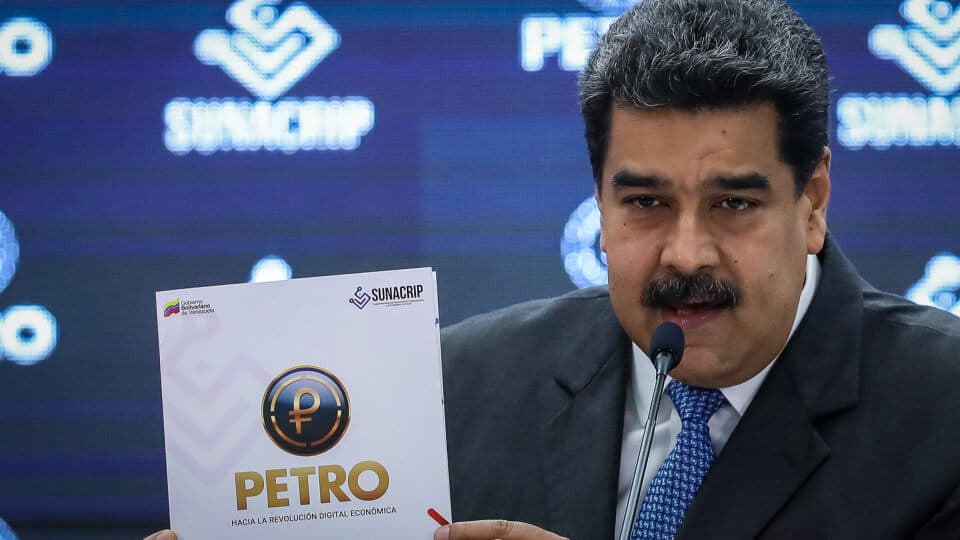 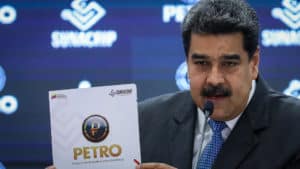 Petro, the stablecoin introduced by President Nicolas Maduro of Venezuela, is facing a fresh new wave of criticism from the country’s business people, thus halting the momentum that the asset has been able to gain over the past few months.

According to a recent report from Tal Cual Digital, several retailers across the Latin American nation have revolted against the government, choosing not to accept Petro as a medium of payment for their goods and merchandise. As the source explained, retailers have pointed out that their suppliers aren’t willing to accept the cryptocurrency, thus leaving vendors to fend for themselves and find ways to change the Petro unite that they have for fiat.

No Safety in Crypto for an Inflation-Ridden Country

While the difficulty in changing isn’t much of a problem, reports explained that due to the country’s hyperinflation levels- which Forbes Magazine reported last November was about 10,389 percent per year- vendors have essentially been put in a tight spot as fiat currency is becoming more worthless by the day.

Currently, Banco de Venezuela, the country’s central banking institution, had embarked on a mission to roll the conversion rate between Petro and fiat to when payment was initially made for a product. However, the values of products have also increased sporadically over time due to this inflation, meaning that vendors have been made to pay more in conversion fees and are now left without a way to replenish their stock.

Josefina Salvatierra, the Executive Director at the National Council of Commerce and Services (Consecomercio), explained in the report that this cash drought would undoubtedly affect vendors and business people in Venezuela, adding that Petro has been no more than a scam for merchants.

On paper, the Petro project was billed to be a successful attempt by the government to take back its economy after it had been hampered by economic sanctions imposed by the international community and other crippling mishaps. However, while adoption of the asset has spiked over the past few months, there are several underlying economic issues that have remained unaddressed, and business people are beginning to turn their backs on the asset.

Regardless, the Maduro administration is relentless in its bid to keep ramping up adoption. Last month, the Venezuelan government announced its plans to make the Ávila National Park’s Hotel Humboldt an international casino to operate with Petro as the accepted currency. The announcement came after Hugo Chavez- Maduro’s role model and predecessor- outlawed casinos after branding them as harbors of drugs, prostitution, and other vices.

In his announcement, Maduro explained he would use the casino revenue to fund the country’s education and public health sectors.

BitPay CEO Hints at Using Lightning Network in The Future

Stephen Pair, the CEO of BitPay, recently dropped some hints about the future of ...