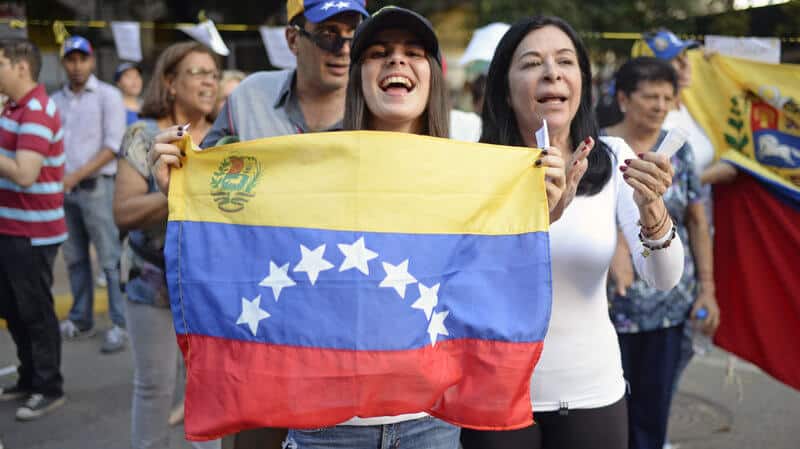 Criptolago, a cryptocurrency exchange based out of Venezuela, has announced that it will be launching a service that will allow its users to place cryptocurrency orders through text messages.

In a tweet published earlier this week, the exchange explained that the service was developed in response to calls by the government for payment platforms that can work in tandem with the country’s banking system and provide Petro transfers.

The company explained that its new service would be able to seamlessly process offline transactions in all crypto assets that the company supports. These assets include Bitcoin, Litecoin, DASH, the country’s official bolivar currency, and Clufco – the proprietary token of the country’s “investment crypto bank.”

The system could primarily help improve Venezuela’s access to cryptocurrencies, thus providing people with a better way to hedge against the weak bolivar and protect their wealth. Considering how strongly the coronavirus pandemic has hit the world economies, people in countries like Venezuela will be looking for a means to protect themselves.

It also couldn’t come at a better time for the country’s crypto-loving citizens. Venezuelans appear to have awoken to the prospect of cryptocurrencies and how the assets could help them, and with the Petro looking like more of legitimate investment, they will need more convenience.

Venezuelans already hold a dominant share in the volume of activities done offline, with the country alone amounting to 95 percent of the transactions using DashText since May 2019.

A Solution for Venezuela’s Traders affected by Lagging Internet

The need for the new service is also quite glaring. Late last month, Movistar, the primary telecom provider for Venezuela, explained to Bloomberg that Venezuela’s Internet infrastructure had been put under severe strain as a result of the coronavirus lockdown.

As the firm explained, the entire world has had no choice but to turn to the online space as both a way to continue working and to keep themselves entertained as they stay at home. However, this has put a significant amount of pressure on the country’s Internet over the past few weeks.

The strain could make cryptocurrency trading difficult since the industry is still mostly Internet-dependent. However, with this new service, things could get much better. People looking to make trades and purchase digital assets can now do so with less difficulty, and those who have taken the brunt of lagging internet facilities now have a stable alternative.

As for the country’s Petro digital asset, the government has also found a way to incorporate it into its coronavirus response. Earlier this month, a government official confirmed on Twitter that President Nicolas Maduro had launched the ‘Doctors of the Homeland’ initiative, which will see his administration airdrop one unit of the asset to all registered doctors in the country.

As the tweet explained, the tokens will be distributed via the country’s Patria System –a platform that the government launched to bypass the country’s banking system and issue subsidies and bonuses with the Petro.