Homenewsvenezuela plans to use bitcoin to go around international sanctions 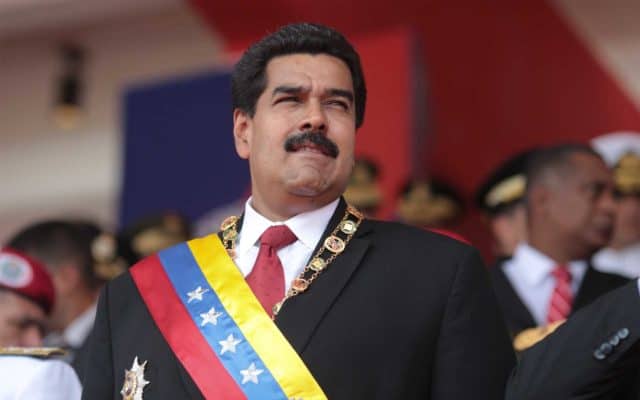 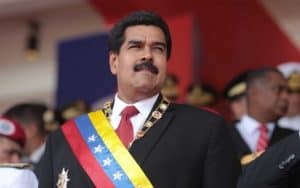 For many people, cryptocurrencies are a way through which they can circumvent the restrictions put in place by traditional monetary systems.

The nature of digital assets allows them to bypass many of the obstacles that are presented by conventional financial setups.

Through Bitcoin and other crypto assets, one can make private and untraceable transactions if they are restricted in any way by traditional systems.

Latest reports coming out of Venezuela suggest that the country’s central bank may be looking to invest in cryptocurrency in a bid to avoid international sanctions.

The country’s state-owned oil company, Petroleos de Venezuela SA is currently facing restrictions in its business due to international sanctions, and Venezuela’s central bank sees cryptocurrency as a means through which they can rescue the company from the shackles of the sanctions.

The state-run enterprise reportedly already holds a significant amount of crypto assets, including Bitcoin and Ethereum.

The use of cryptocurrency in conducting its business would allow the company to escape the sanctions imposed on any dollar-linked international transactions between the entity and its clients.

If Petroleos and the central bank succeed in the endeavor to employ cryptocurrency, it could lead to the broader use of this asset class in the country.

The country could boost its reserves, and an economy that has been stagnant for a while could soon be in motion again.

It is not entirely clear how the state-owned oil company got a hold of the vast amount of cryptocurrency in its possession.

Over the years, several crypto exchanges have reported being hacked and losing some of the currency held on their platform.

It is widely believed that some of the hacks may have originated from government agencies, with North Korea being top on the list of suspects.

The growing interest in cryptocurrencies from the governments of North Korea and Venezuela could be linked to the increased number of exchange hacks.

The lack of information around the source of the crypto held by Petroleos leads some to believe that it could have been accessed from some of the exchanges through illicit means.

It could also be a coincidence, and the company may have fairly purchased this cryptocurrency.

Whichever the case may be, it shows how the asset class is shrouded in secrecy, and this lack of transparency has affected its mass adoption.

Crypto could replace the dollar as the international currency of choice

If Petroleos succeeds in making its international transactions using cryptocurrency, it will provide a much-needed use case for the crypto industry.

It has long been theorized that cryptocurrencies could replace the US dollar as the medium of exchange across international lines. This would cause a shift in the power dynamics in the financial sector as no country will have control over the global economy.

Players will be keeping an eye on the activity around Petroleos and how international monetary bodies will handle the case if cryptocurrency comes into play. 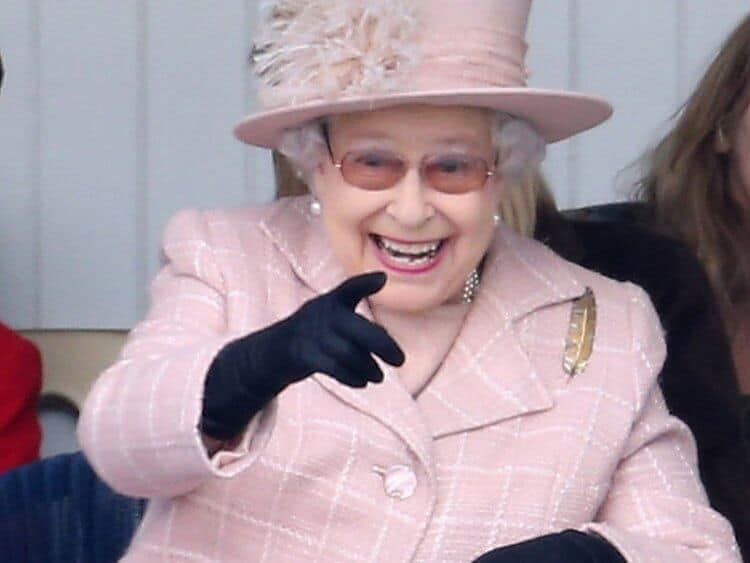