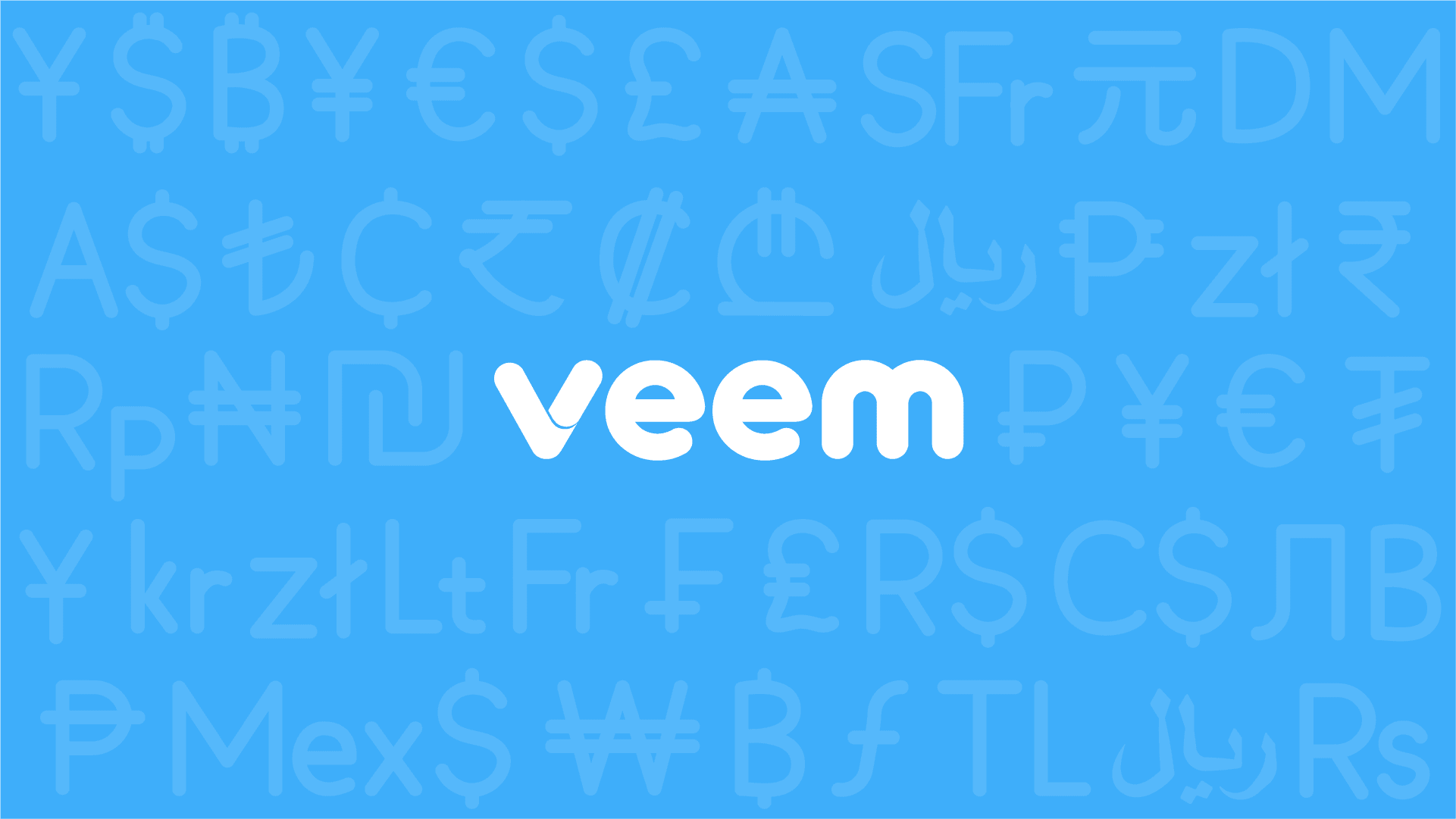 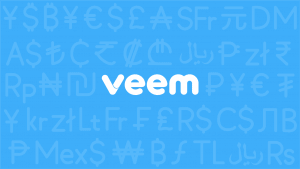 Veem, a popular payments system often used by businesses, has revealed a $31 million raise of capital, led by the Truist Ventures VC division, according to a press release, from the group.

This VC firm is part of the 6th largest commercial bank in the United States, and that investment money will head toward the group developing a “robust channel partner program that will widen Veem’s geographic footprint,” the release continues.

Veem is already all over the world, with investors in the US, Japan, Australia, Indonesia, Canada, and more. Many banks are in on the project as well.

As for this current round, the groups which participated are:

Speaking on the matter is Marwan Forzley, the CEO of Veem, who said:

“This funding round marks an important milestone for the company, putting us in an ideal position to build out our channel partner program and prepare for Veem’s next stage of global growth. Our channel partner network serves as our vehicle to better commercialize our product offering and further expand upon our market development efforts.” 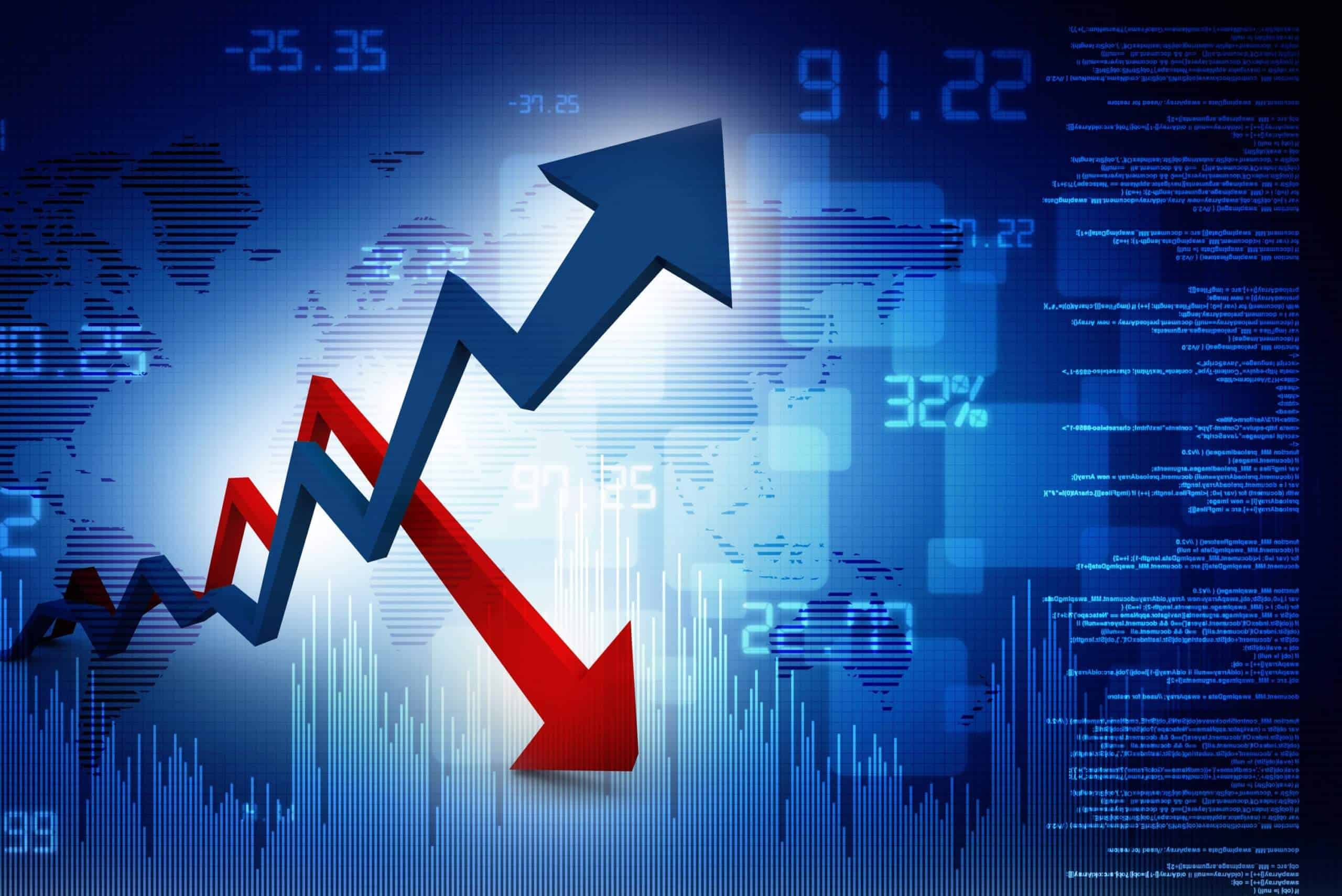 Mercuryo.io Receives €2.5M as Result of Funding Round

Mercuryo.io, a self-described “fast-growing Estonian startup that bills itself as a European leader in ...