Cryptocurrencies continue to attract a lot of attention all over the world. Especially younger people want exposure to his volatile form of money. It now appears college students are investing in Bitcoin with their student loans. This type of irresponsible behavior needs to be nipped in the bud as soon as possible.

Most people will agree Bitcoin and altcoins have always been mainly targeted at younger people. This new form of money is completely digital and makes a lot of sense to Millennials. Moreover, it is also an interesting investment opportunity, albeit one with serious risks. Given the volatile nature of these currencies, it is evident money can be lost a lot quicker than earned. Even so, it is not deterring students from buying Bitcoin over the past few months.

Especially college students show an increasing interest in cryptocurrency. On the one hand, that is a positive sign. It shows the current price volatility is not much of an issue when it comes to attracting new investors. The way these students go about things, however, raises a lot of questions. Using student loans to invest in Bitcoin is irresponsible and simply a bad idea in general.

While it is true these investments can work out just fine, they won’t for most users. More specifically, a lot of people lose money by investing in Bitcoin. The volatility of this market can make it impossible to make money for long periods of time. For those dealing with student loans, missing out on repaying it due to bad investments is something to avoid at all costs.

A Growing Pool of Debt

In the past decade, it has become evident most student loans take a decade or more to be repaid in full. This money should be used for educational purposes and expenses first and foremost. It is not a supplemental income to be used for cryptocurrency investing by any means. While the enthusiasm regarding crypto is understandable, irresponsible behavior is unacceptable.

A recent study by The Student Loan Report shows one in five used a part of their student loan to buy Bitcoin. Although it is unclear how much money they invest, it shows the train of thought is very strong. Even so, one has to wonder how smart this decision is. Using a debt to potentially put one in more debt is never the answer in this regard.

There is another issue when it comes to this type of activity. Right now, it is unclear if this is even legal to pursue this option. Buying Bitcoin has nothing to do with a student’s education by any means. We may very well see some major repercussions in this regard over the next few months. There is still a lot of uncertainty when it comes to Bitcoin and other cryptocurrencies as of right now.

The post Using Student Loans to Buy Bitcoin Will Only Lead to More Debt Woes appeared first on NewsBTC. 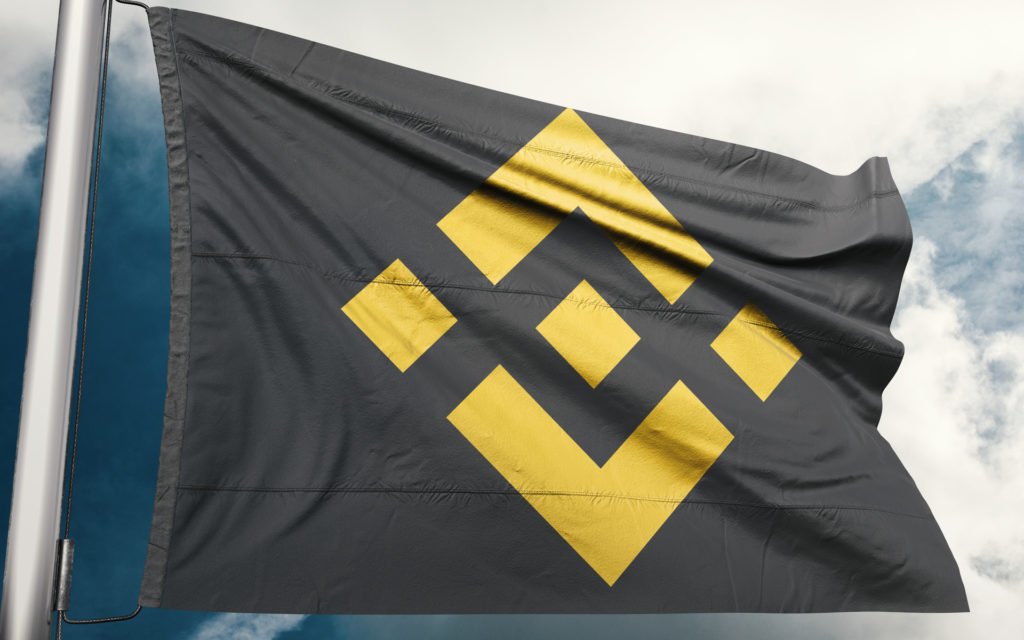