Homenewsus congressman libra is not a cryptocurrency 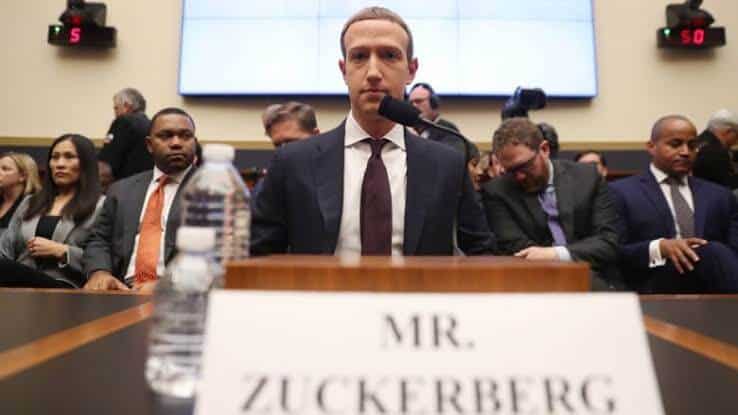 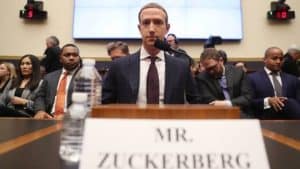 Libra has faced a whole lot of issues since it was first announced. While the asset has faced several challenges from various corners in the past, its perception in its home state was put into focus when Facebook chief executive Mark Zuckerberg sat down with the House of Representatives on October 23.

In his Congressional hearing, Zuckerberg was made to endure several rounds of questioning, with lawmakers questioning the very foundation of Libra and Facebook itself. However, one sticking point came when Ted Budd, a Republican Congressman from North Carolina, claimed that unlike names like Bitcoin, Ether, and XRP, Libra is not a real cryptocurrency. 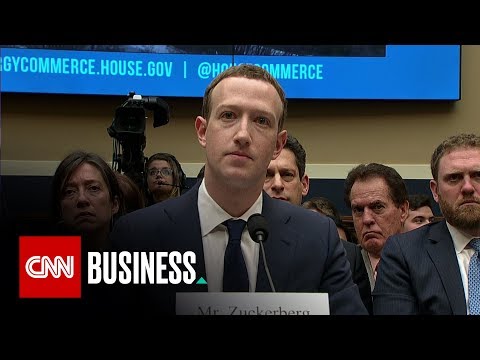 Citing the difference between these traditional crypto assets and the stablecoin, Budd said,

“It’s crucial that members of this committee be able to differentiate between Libra, which is not a cryptocurrency and actual cryptocurrencies like Bitcoin, Ethereum, and XRP, before we discuss draft legislation. Many of the proposals would stifle financial innovation and if we’re to remain as a world leader in financial technology, it’s vital that this committee not embrace reactionary laws against cryptocurrencies.”

There has been a lot of controversies regarding the classification of digital assets. This stems from the past where some of these assets were flagged by regulators as “securities” or some other type of asset. On June 14, 2018, William Hinman, the Head of the Division of Corporate Finance at the Securities and Exchange Commission, said, “Based on my understanding of the present state of Ether, the Ethereum network and its decentralized structure, current offers and sales of Ether are not securities transactions.”

XRP isn’t so clear yet

Regulators have similarly confirmed that Bitcoin isn’t a security, but XRP has faced many questions, and a case is currently underway over whether it is to be classified as a security in the United States. The case was brought by San Diego-based law firm Taylor-Copeland on May 3, 2018, and in it, the firm accuses Ripple Labs, Ripple II, and Brad Garlinghouse of selling unregistered securities.

According to the complaint, an individual named Ryan Coffey purchased 650 XRP on January 5, 2018, and sold it on January 18 for Tether, which he summarily converted to Dollars. In the entire process, he sustained about 32 percent in losses, which amounted to $551.89 at the time.

“XRP purchasers reasonably expected to derive profits from their ownership of XRP…..Given its reliance on sales of XRP, it is unsurprising that Ripple Labs aggressively markets XRP to drive demand, increase XRP’s price, and thus its profits.”

Whether or not regulators will rule this as security remains to be seen, although given the many facets that are involved in the asset and its operation, that discussion seems like one that would last much longer than many people expect. 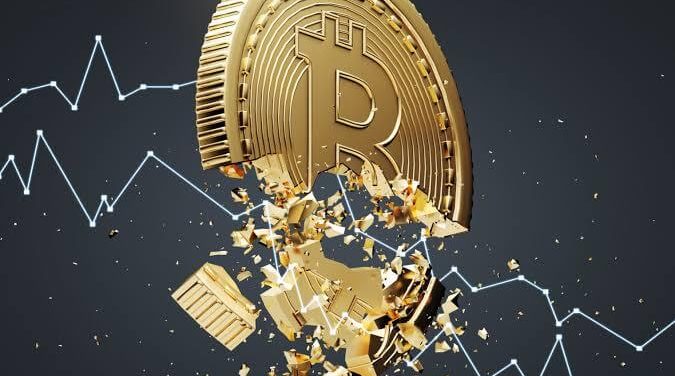