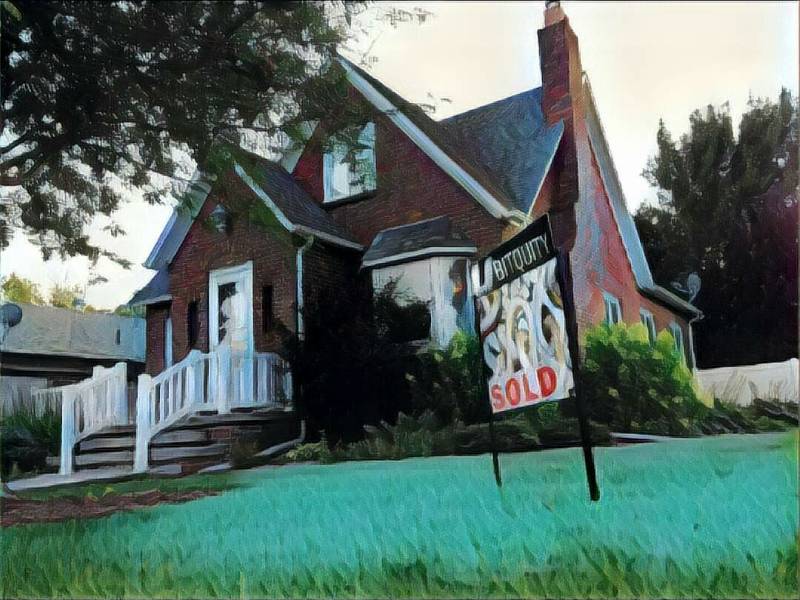 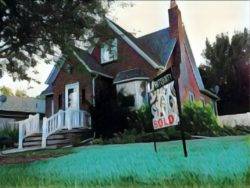 Real Estate and land ownership records are public, available to everyone. The issue is that they process of access them is opaque, inconsistent and ancient. UBITQUITY wants to change that using blockchain technology. They are entering a Private Alpha tomorrow, September 15th.

Generally, parties interested in viewing a deed have to contact county clerks or the owner in person.  Some counties have their records online; most do not. In addition, the actual process of transferring a deed is similarly complex and convoluted. In virtually all cases, a notary has to be present. Lawyers and a real estate company are often required. Some states even require additional witnesses to be present when the deed is being transferred.

None of that is including the processing time that it takes to transfer a deed. Entire companies exist to manage and transfer deeds. UBITQUITY wants to make the process easier, quicker and more secure.

UBITQUITY is using the bitcoin blockchain and the ColoredCoins system built on top of it. They could easily switch to a different blockchain, like Ethereum, if they see an advantage in the future. The bitcoin blockchain is probably the only distributed ledger secure enough to make users feel safe when it comes to assets as valuable as homes. It won’t do any good to have land deeds on Ethereum, only to have something like the DAO hack and subsequent fork occur.

Using ColoredCoins and its torrent-powered Metadata handler, UBITQUITY puts all the necessary information for a title into an online asset. The system stores everything from the cost of the property, to its ownership history, even an image of the property. So long as ColoredCoins has a user base, the information should remain secure online, forever.

A platform like Ethereum could add more functionality. Smart contracts would obviously have some use in a mortgage. If a buyer defaults on payments, for an example, the title could automatically revert to the lending bank or previous owner. As appealing as that sounds, it is probably too early to depend entirely on smart contracts, especially with the current state of Ethereum. For now, UBITQUITY is taking a simpler approach: the simple transfers of titles from one party to another. I spoke with the founders of UBITQUITY and they told me that they do not see the company as a direct to consumer service. They don’t rule out the possibility that will eventually be their focus. Owner controlled deeds could be very useful for owners of smaller properties. Tiny houses are all the rage at the moment. Often, tiny houses are mobile and not associated with a particular parcel of land. For owners, this can cause a headache. If a home moves monthly, it can be easy to forget which county’s clerk holds the record.  Putting the title into cyberspace in a cryptographically protected form would make selling their title much easier for nomadic tiny house owners. UBITQUITY has partnered with a Tiny House start up to explore this market.

UBITQUITY’s true focus is currentlyon real estate, title management companies and their ilk. Transferring titles is a lengthy and expensive process.  As mentioned, it requires lawyers, a notary and often weeks of processing time. Anyone who has purchased a house can attest that it is not a simple or quick task.

By moving things to the blockchain, UBITQUITY plans to make things easier for these companies. They see it as a way for real estate, mortgage and title management companies to differentiate themselves from the competition. By offering cryptographically secure backups of deeds, owners can easily recall the terms of their deeds. This could be useful in making an addition to the house or settling a land dispute with a neighbor.

Fraud is another issue where UBITQUITY could convince companies of their necessity. While it is difficult to find concrete numbers on how much Mortgage Fraud costs, it is an undoubtedly massive bill. In a report by the FBI, they estimated that fraudulent application data, cost the country over $10 billion in 2010 alone. In 2006, that figure was over $25 billion. Fraudulent application data is just one aspect of mortgage fraud,

As is the case with all blockchain verification companies, from copyright service Blockai to UBITQUITY, much depends on getting the non-blockchain loving world on board. Having a copy of your title on the blockchain is nice. But it will have limited use if the courts don’t deem it valid. What we need is a bridge from the old world to the new. That is what UBITQUITY is trying to build by forming partnerships with established entities in the space. The blockchain is harder to forge than a notary, and it is more trust worthy than a lawyer, so there is potential for UBITQUITY to save a lot of money and time for its customers. But will they understand the vision? Title management depends on the reputation of the company issuing the change. Most Bitcoin users agree that the blockchain is more immutable and dependable than even the most established company, but will the rest of the world?

Much depends on developing these partnerships. UBITQUITY tells me that they hope to have announcements regarding future partnerships shortly, but they don’t have any to announce at press time. When the platform enters its private Alpha stage tomorrow, interested companies will get their first look at the platform. We will start to get an idea of how interested these companies are in using the Blockchain.

If not, UBITQUITY may have a long road ahead of it. Changing any system is a slow process, especially one so entrenched in the old ways of doing things. There is hope that they will find their golden market. If not the management and mortgage companies, then perhaps a country like the Netherlands. They already digitized their records and has shown interest in blockchain technologies.

If not there, then perhaps the aforementioned Tiny Houses will be a suitable market. They often cost between $10,000 and $80,000. At the lower end of that spectrum, the fees associated with hiring attorneys, can really cut into profits.

“We want to make selling a title as quick and frictionless as sending bitcoin.” UBITQUITY co-founder Matt McKibbin told me. There is a bit of work to do before that dream is a reality. UBITQUITY is taking those first steps now. 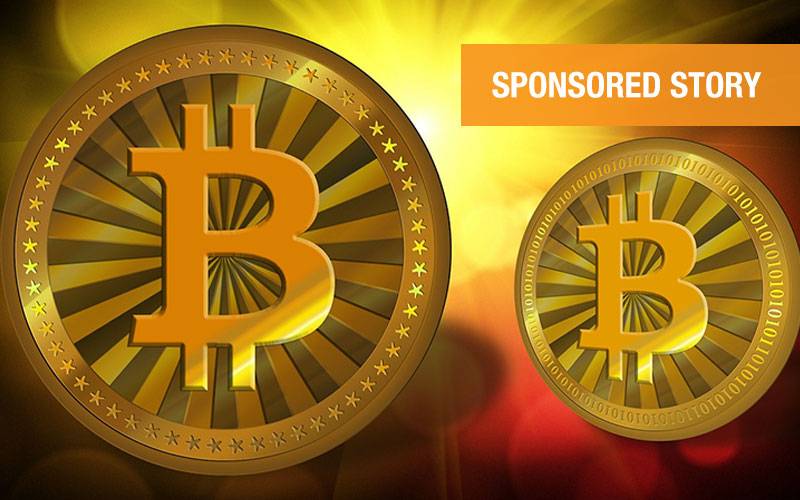