Uber co-founder Garrett Camp, is planning to launch his cryptocurrency dubbed “ECO” in an attempt to revive the original promise of digital currencies which was “an instant, affordable, and borderless means of payment for masses.”

Since its inception, Bitcoin has been envisioned as a global currency, however, over time it has also become an excellent store of value, similar to how we think of precious metals. It is also because of this latter, latent characteristic, that developers have spawned other virtual currencies that function exclusively as a speedy means of payment

Camp revealed that he has been working on his new cryptocurrency that will become a global digital currency to be used for day to day transactions. He also points that his “ECO” cryptocurrency will not face technical challenges that leading tokens like bitcoin and ether face.

As per the design proposal on the company’s website:

“Eco seeks to create the most usable digital currency platform to date, offering users an alternative to bitcoin, gold and fiat currency at Eco.com. New payment systems are needed which are not controlled by a central institution, and provide better user experiences using mobile devices.”

Camp’s plan to launch a cryptocurrency from a philosophical standpoint falls in line with his earlier statement of donating half of his wealth to charity after an “eye-opening” experience during his first trip to the African continent.

The Canadian businessman told Fortune, “I realized it might be better to release a new project from a different philosophical standpoint with cooperation from a lot of universities, scientists, and research institutes—like the Internet.”

According to the turned philanthropist, Camp named the new token “Eco” – as it is straightforward to say it in multiple languages and also kindles ideas like “ecosystem,” “economics” and “e-commerce.”

Over the past 18 months, the crypto fever has caught up with more than a few billionaire entrepreneurs as many have been entering the crypto space with their prospectus digital tokens. Telegram CEO Pavel Durav has raised over one billion dollars through Initial Coin Offering (ICO) for its TON network.

Inversely to Bitcoin’s blockchain technology, where miners rival each other to earn tokens, in the ECO protocol the token reward is equally distributed across the networks. Therefore, the energy consumption of mining reduces as miners will not have to compete for additional computing resources.

However, Camp does not want the majority of the tokens to be held by only a few people as he intends to make it a global currency. Additionally, and to smoothly run operations, Camp is forming an ECO foundation by venturing his own $10 million. 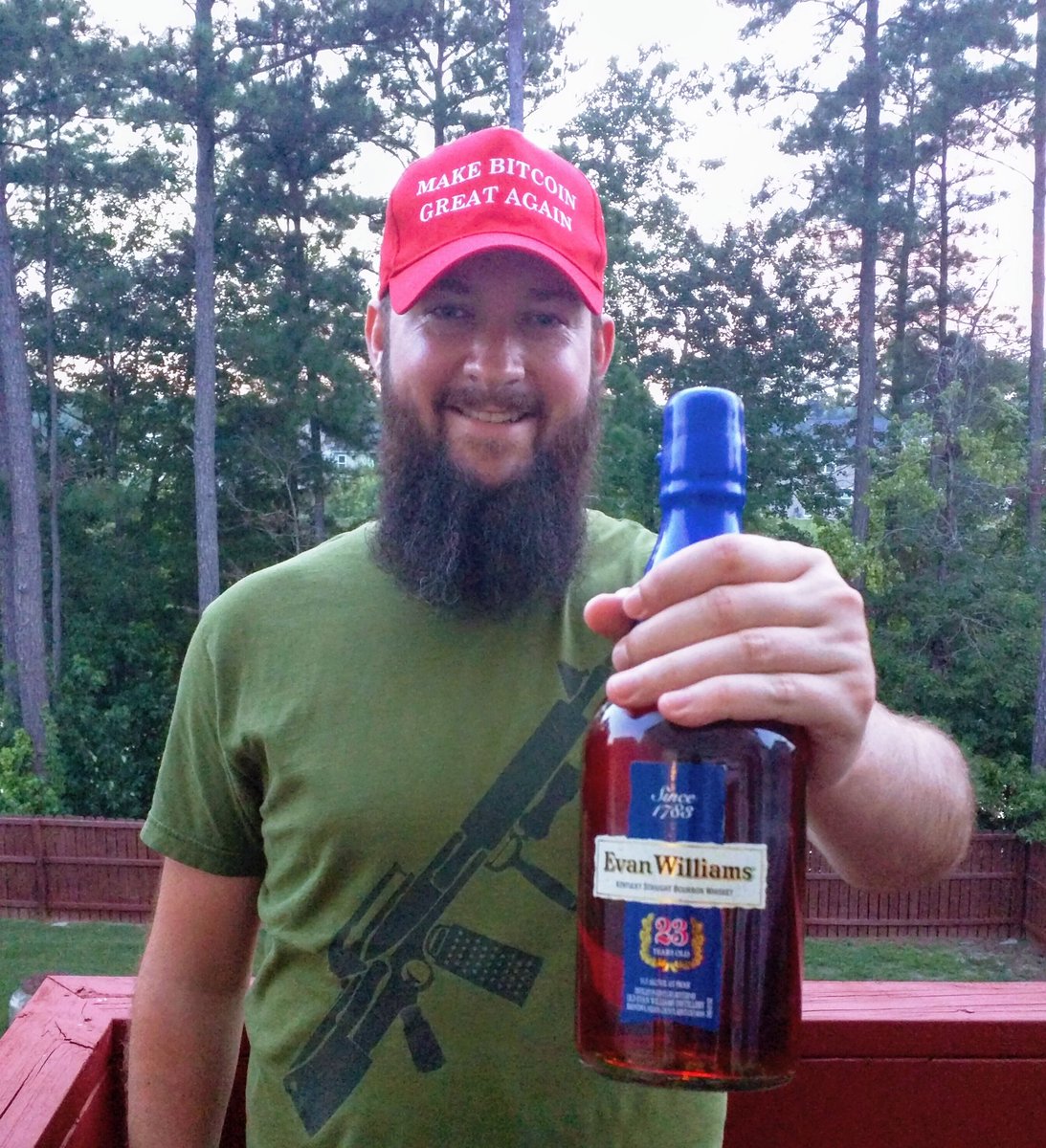 BitGo’s Jameson Lopp Departs for Casa, a Wallet Play for the Bitcoin Rich

Join Our Telegram channel to stay up to date on breaking news coverage Cypherpunk ...