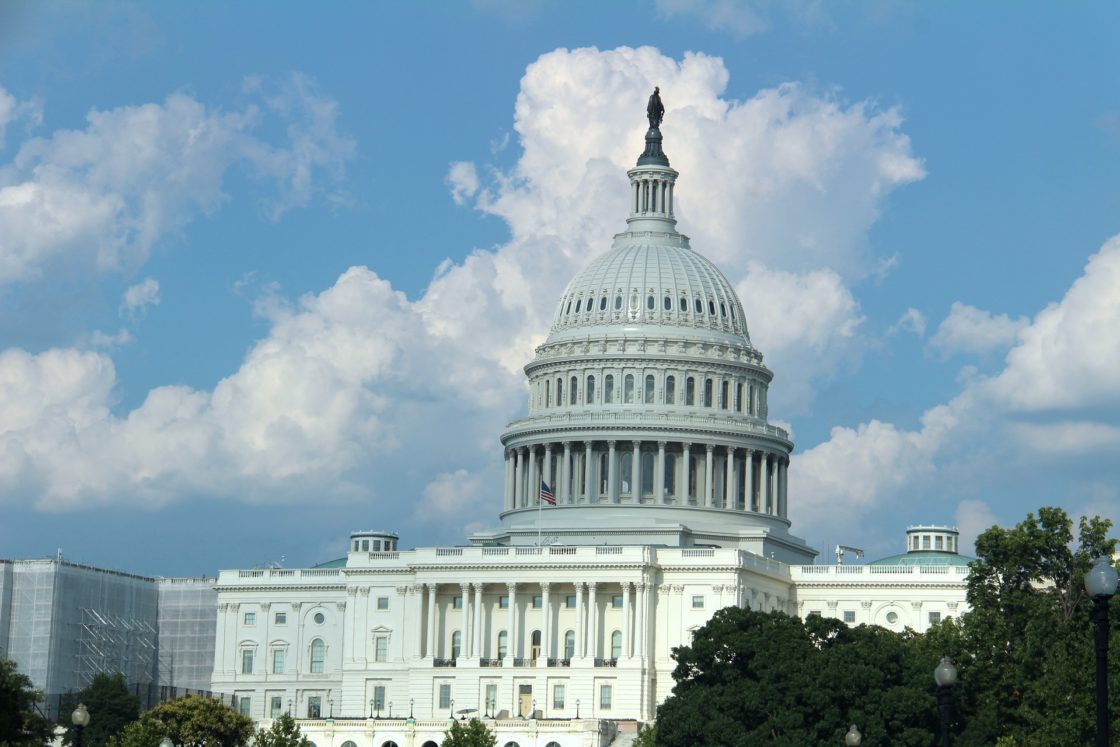 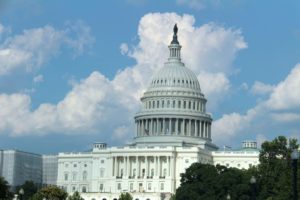 The Venezuelan government’s cryptocurrency policy is under a renewed threat, after the United States government flagged one of its top crypto officials for fraud.

Earlier today, the United States Immigration and Customs Enforcement (ICE), a division of the Department of Homeland Security, updated its list of the most wanted fugitives. As the update shows, Venezuelan government official Joselit Ramírez is its latest member.

Drug Trafficking, or a Play To Get Back at Venezuela?

Ramírez is the chief of the National Superintendency of Cryptoassets – the body that directly oversees Venezuela’s petro digital asset. Many also credit him for being one of the people who spearheaded the asset’s creation in the first place. As ICE’s update showed, the U.S. government is offering a $5 million reward to anyone who can provide information leading to his arrest or conviction.

According to the update, ICE alleged that the crypto chief has deep social, political, and economic ties to various drug and narcotic gang leaders. At the same time, he’s also wanted for evading sanctions and laundering money.

It’s not particularly surprising. Amongst other things, Venezuela created the petro asset as a means of evading sanctions that the U.S. government imposed. The government itself sanctioned the asset subsequently, essentially rendering it useless outside of Venezuela.

However, usage of the asset has caught on quite nicely within Venezuela. People are accepting it, and businesses are also using it to conduct transactions. At the same time, the government has included the asset as a central part of several promotions and social programs.

The U.S. government will want to punish Venezuela for defying its sanctions and going ahead with its state cryptocurrency. Punishing the man who played a central role in developing the asset seems like the right way to start.

While Venezuela’s crypto chief remains a target for Uncle Sam, petro itself continues to thrive in Venezuela. However, the asset also appears to have quietly undergone a hard fork.

Early last month, the Venezuelan government announced that the petro would go for scheduled maintenance for a few days. While this isn’t much of a surprise, observers have found that the official petro block explorer shows May 5, 2020, as the date when the asset’s genesis block got mined.

Other block explorers record the genesis block mining to be October 13, 2018 – around when the government initially launched the asset. This suggests that there could be more than one petro asset in circulation.

After the government completed the maintenance, the National Superintendency of Cryptoassets announced that it had upgraded petro’s central infrastructure. It also advised users of the PetroApp to update their wallet addresses to continue accessing the platform.

The government has yet to admit whether it forked its cryptocurrency, or even what necessitated the infrastructure upgrade in the first place.

While there is no concrete evidence that the petro was forked, such an eventuality could leave citizens in a bit of trouble. If there’s another asset masking as the state-backed cryptocurrency, this could set a precedent for fraud and misrepresentations. 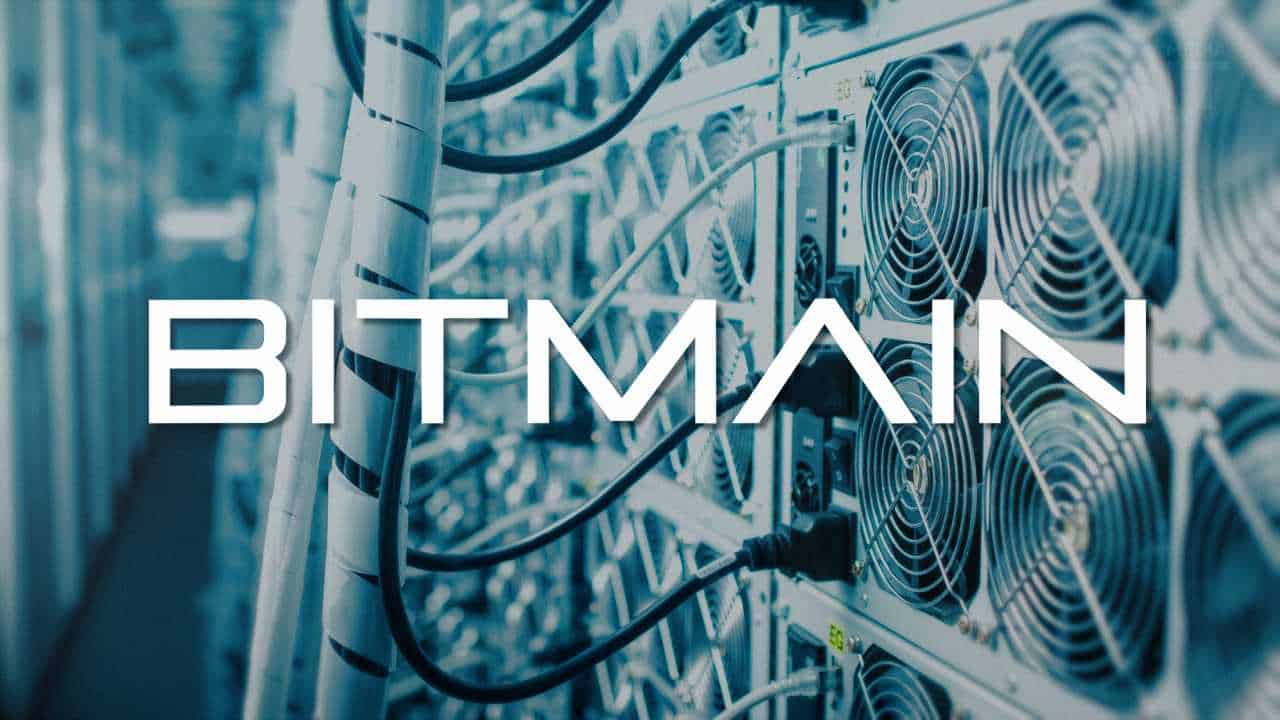