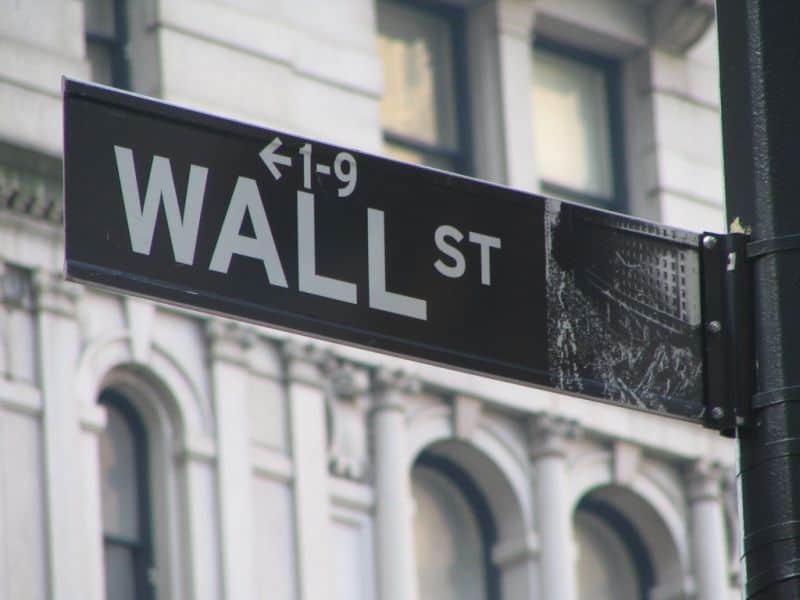 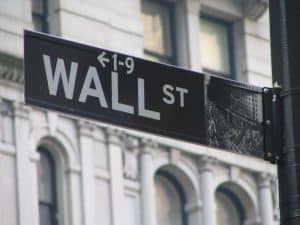 tZERO, a tech firm with a focus on utilizing blockchain to “revolutionize” Wall Street, has just received a $5 million investment from GoldenSand Capital.

GoldenSand Capital is a private equity firm from Hong Kong. Speaking on the matter is the CEO of tZero, Saum Noursalehi, who said:

“GoldenSand Capital understands the value of tZERO and its mission to introduce greater efficiency and transparency to capital markets by leveraging blockchain and smart contract technology. We are excited to continue working with GoldenSand Capital to achieve this mission.”

Of course, converting Wall Street over to blockchain technology is no small task. The group would need all the funds they can acquire to do so.

Recently, the stock market has been in a precarious position, as has Bitcoin itself, as InsideBitcoins has reported on previously. This, of course, is due to the coronavirus pandemic that’s causing businesses to close and millions to lose jobs.

In that realm, the FBI has been warning about an increase in cybercrime as citizens are stuck at home online, as InsideBitcoins has also previously reported on.

tZERO is majority-owned by Overstock.com, a company that has gotten quite involved with Bitcoin and blockchain technology lately.

Stablecoins have come a long way in the crypto space, with more investors buying ...