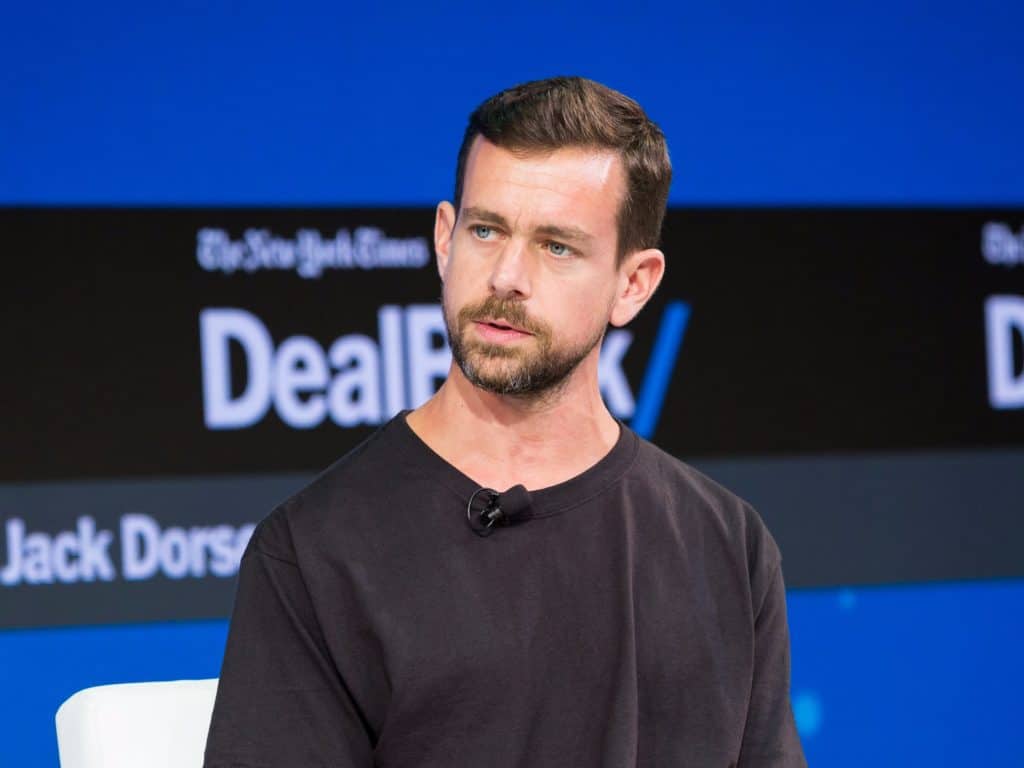 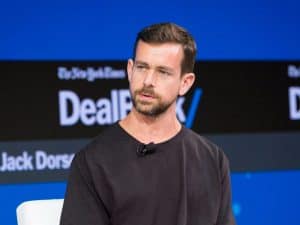 Twitter CEO Jack Dorsey has informed the public on how he intends to spend the proceeds of his first published tweet auctioning on online NFT marketplace Valuables. The Square owner said that the funds raised from his non-fungible token (NFT) tweet would be donated to a non-profit based in Africa.

The initiative called GiveDirectly’s Africa Response Campaign will be the full beneficiary, according to Dorsey.

NFTs have become something of a crypto lover’s favorite. Running on the Ethereum blockchain, non-fungible tokens bestow the holder full digital ownership of the listed item. This way, the digital asset is recorded in the blockchain and is immutable.

Many crypto lovers are moving into the digital collectibles space opened up by NFTs and see it as a way to tokenize almost anything – artworks, intellectual property, digital footage of memorable moments, even pictures of prominent figures in the society are traded.

The industry has been quite lucrative thus far, attracting thousands of digital asset enthusiasts. According to data published online, the digital collectibles space has a market cap of $130 billion.

Dorsey’s genesis tweet posted by the tech icon has seen many admirers auctioning for it. The tweet made in March 2006 when Twitter was developed reads, “just setting up my twttr.”

NFT fans have made bids with the highest currently at $2.5 million by Bridge Oracle CEO Sina Estavi.

Justin Sun of TRX cryptocurrency made a counter-bid of $2 million for the tweet, but the auction is still open. Dorsey says the auction will end on March 21st, and whatever the tweet makes will be spent helping destitute families in war-torn African nations.

Will immediately convert proceeds to #Bitcoin

And send to @GiveDirectly Africa Response

Dorsey’s decision to gift an African NGO a major donation is not the first time he’s using his influence to positively influence the continent. In October 2020, when Africa’s most populous nation Nigeria was caught in the frenzy of civil unrest, Dorsey supported the masses. He reportedly asked for Bitcoin donations to the cause and used his platform to let the world know what was going on in the African nation.

Tweeting from his verified handle @jack, Dorsey asked the Nigerian government to address the police force’s issues of oppression and victimization. He also made his platform available for the Nigerian masses to tweet out the #EndSars movement.

GiveDirectly is an NGO that focuses on giving impoverished African families cash stipends to help them through difficult times. The initiative, which has gained $120 million out of an earmarked $125 million, has centers in Kenya, Rwanda, Liberia, and Malawi.