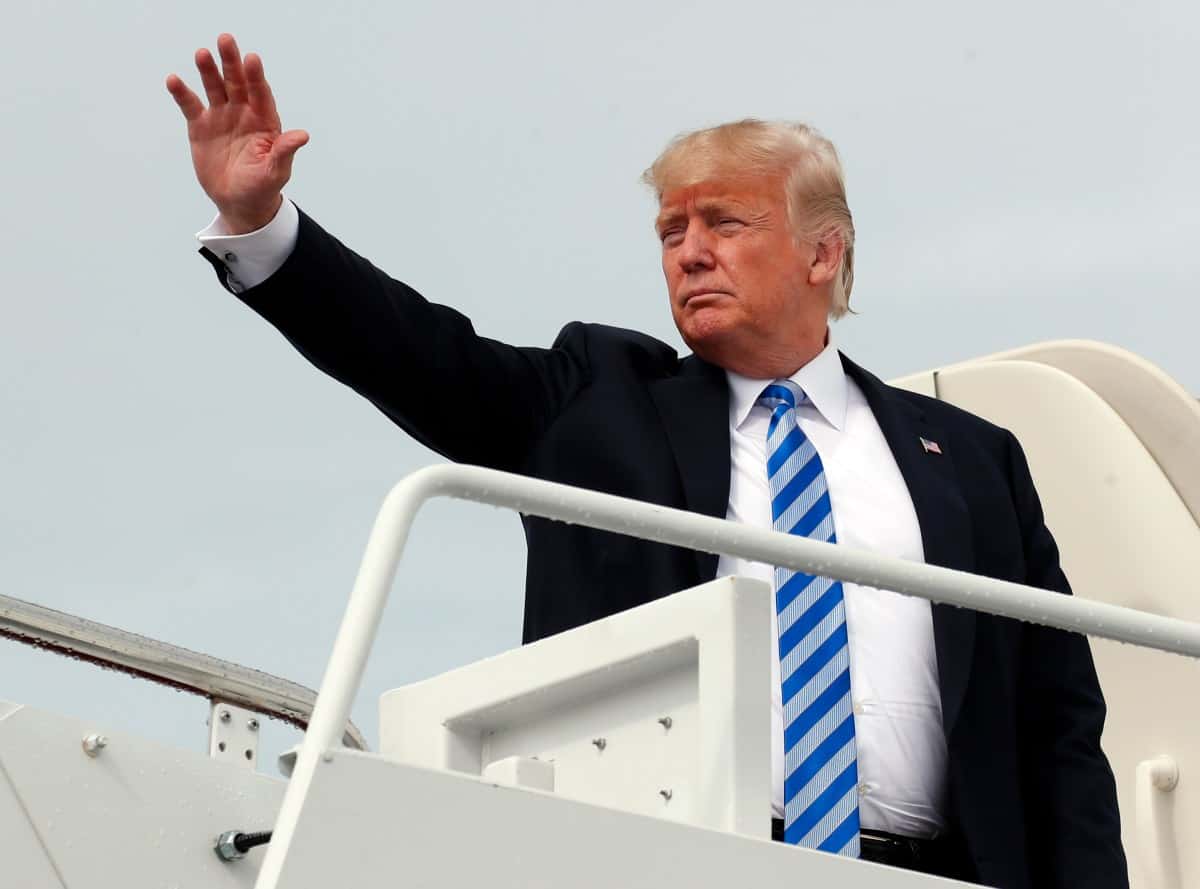 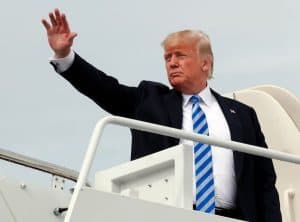 Many had pleaded with outgoing U.S. President Donald Trump to consider presidential pardons for several infamous crypto believers. Sadly, while the President fulfilled expectations of offering a spate of pardons in his final days, he appeared to have disregarded crypto industry experts’ expectations.

Loyalty to Trump Pays Off for Bannon, Lil’ Wayne

On the last day of his tumultuous administration, outgoing U.S. President Donald Trump published a list of associates and others who would receive presidential pardons and commuted sentences. The move, one of the last acts of executive power from the outgoing president, has been the subject of much debate for a while now.

Sadly, while many in the crypto industry had asked for the pardons of former NSA whistleblower Edward Snowden and WikiLeaks creator Julian Assange, none of the men featured on the list.

The White House pardons list comprised 73 names, including and most especially Steve Bannon – the former Breitbart Editor-in-Chief who worked as a Chief Economic Advisor for the Trump administration. The media personality who also worked at Goldman Sachs before his stint at the White House, had been charged with fraud after investigators found that he had been treating his “We Build the Wall” fundraising campaign as a personal bank account.

Another notable pardon was for veteran rapper Dwayne “Lil’ Wayne” Carter. The rapper had reportedly pled guilty to a gun possession charge in Miami recently and was facing years in prison if convicted.

All Talk, No Action

Trump had conveniently ignored names like Assange, Snowden, and Silk Road creator Ross Ulbricht. This is despite optimism that the outgoing head of state was considering pardons for the three men.

Last month, The Daily Beast reported that Trump was considering clemency for Ulbricht, who was arrested in 2013 and is now facing two life sentences without parole. Citing anonymous sources, the news medium explained that the Trump White House had been reviewing documents related to Ulbricht’s case and that the President was aware of the situation.

Trump himself confirmed that he would look into the prospect of pardoning Snowden, who has been living in exile since he blew the lid on the U.S. government’s mass surveillance program. The president told the New York Post that “a lot of people” had believed Snowden wasn’t being treated fairly.

In August, Reuters also reported that Trump also told the press that he would look at a possible pardon for Snowden. In response, Snowden offered little optimism about the chances of a pardon. In a tweet, he said:

“The last time we heard a White House considering a pardon was 2016, when the very same Attorney General who once charged me conceded that, on balance, my work in exposing the NSA’s unconstitutional system of mass surveillance had been ‘a public service.'”

As for Assange, his followers have moved on from hoping for a pardon and are now mobilizing to help his defense. Earlier this month, Whale Alert reported that crypto users had donated over $400,000 to the WikiLeaks founder’s defense fund. Assange is still in a U.K. prison, with a recent extradition attempt to the United States ruled out by a judge. 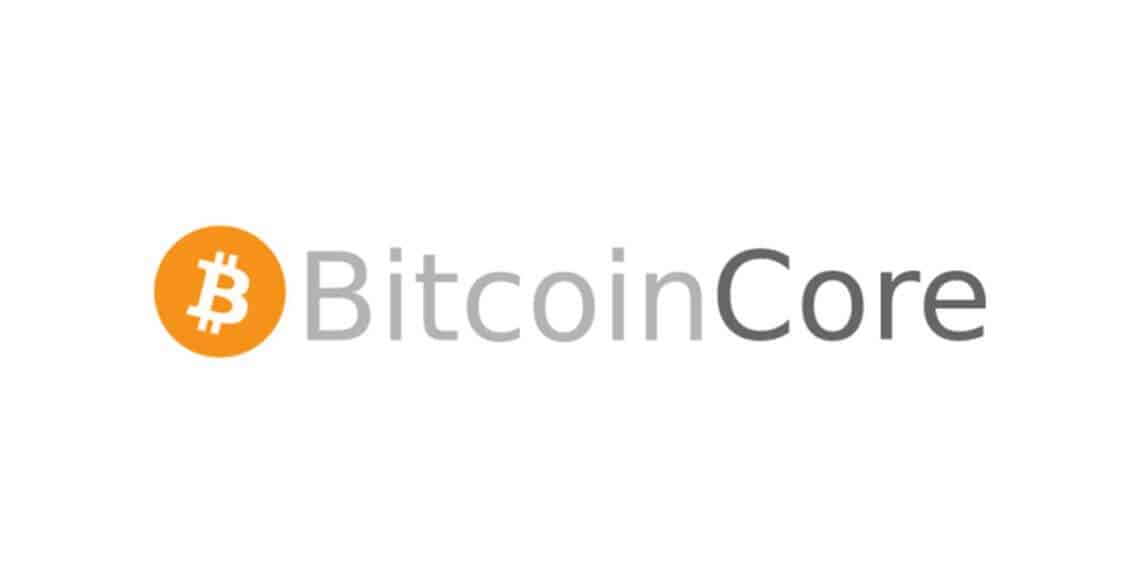