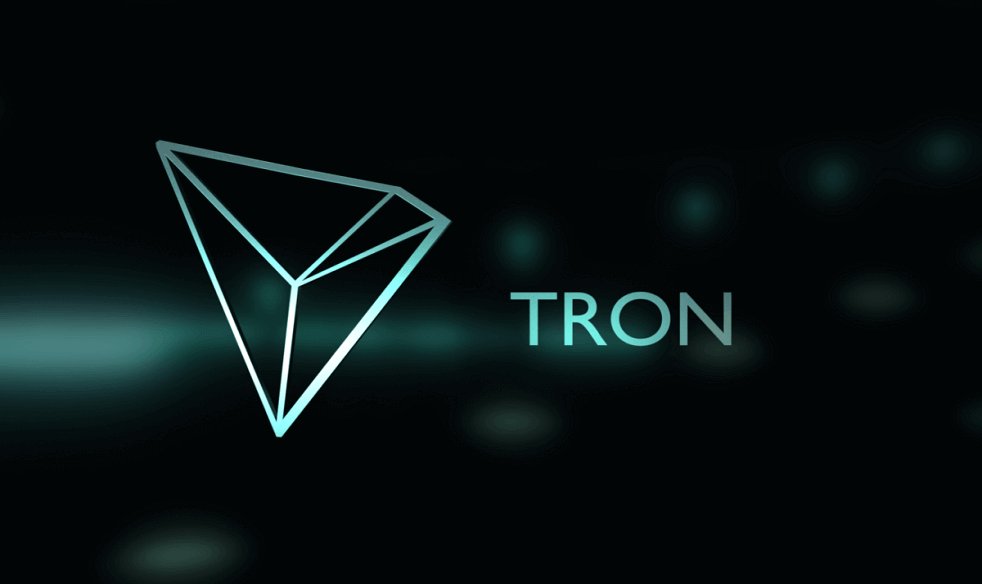 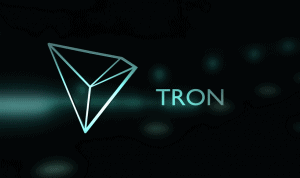 TRON’s Mainnet, Odyssey, received an upgrade on June 18th, according to an official post from the project blog. This upgrade is version 3.6, and brings with “a more lightweight built-in event server with added protocol data check”.

Moving up in the world

“● New instructions are added for the TVM, including create2, bitwise shifting, and extcodehash, supporting more new features;
● Allow contract deployer to clear his contract’s existed ABI, further improving the privacy of the contract;
● Implement a more lightweight built-in event server, providing convenience for DApp developers to customize their own event service when they choose to switch on this feature.
● Enhance protocol data check to prevent malicious data on the chain;
● Add transaction permission settings for users, compatible with multi-signature;
● Optimize the P2P network and the block/transaction broadcasting process for gRPC/HTTP interface, further improving the stability of the TRON network.”

The goal with everything involving the TRON project is to ensure scalability. That and to incentivize users to develop and install quality applications that benefit the entire network. This, of course, is possible thanks to the Tron Virtual Machine. As of now, the TRON network can handle around 2,000 transactions a second. This number is much more than Ethereum’s 25 or Bitcoin’s single digit number of transactions. Of course, these other networks have more mindshare than TRON, so it’s not that they’re at much of a disadvantage here.

That said, TRON does have the outspoken Justin Sun consistently bringing in attention to the project. As of now, Sun is attending a lunch with Warren Buffet, one of the richest men in the world. Buffet doesn’t care much for Bitcoin trading or blockchain technology. The TRON founder wants to change his mind for good, and will be meeting with him soon to do so. 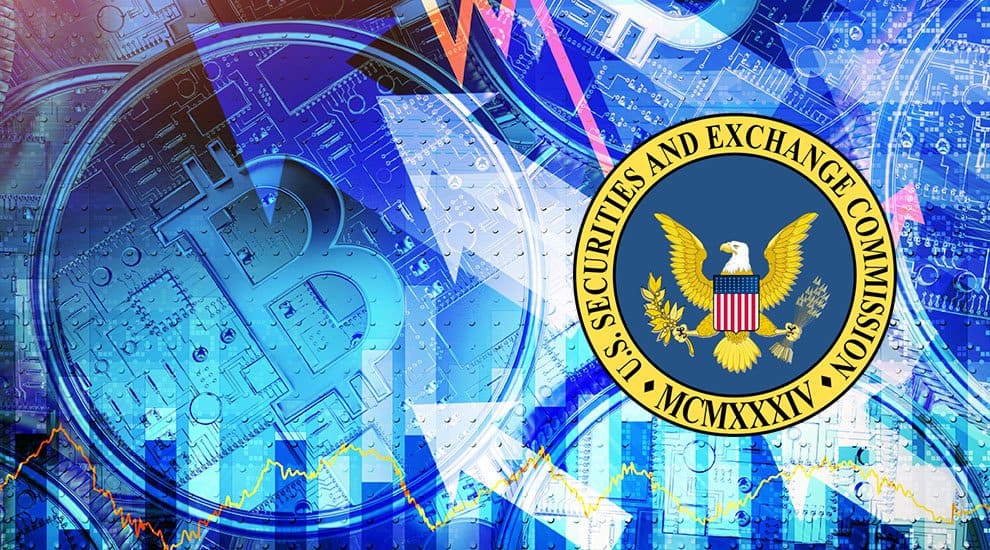 The regulatory uncertainty regarding cryptocurrencies in the US remains unresolved. Further, the US SEC, ...