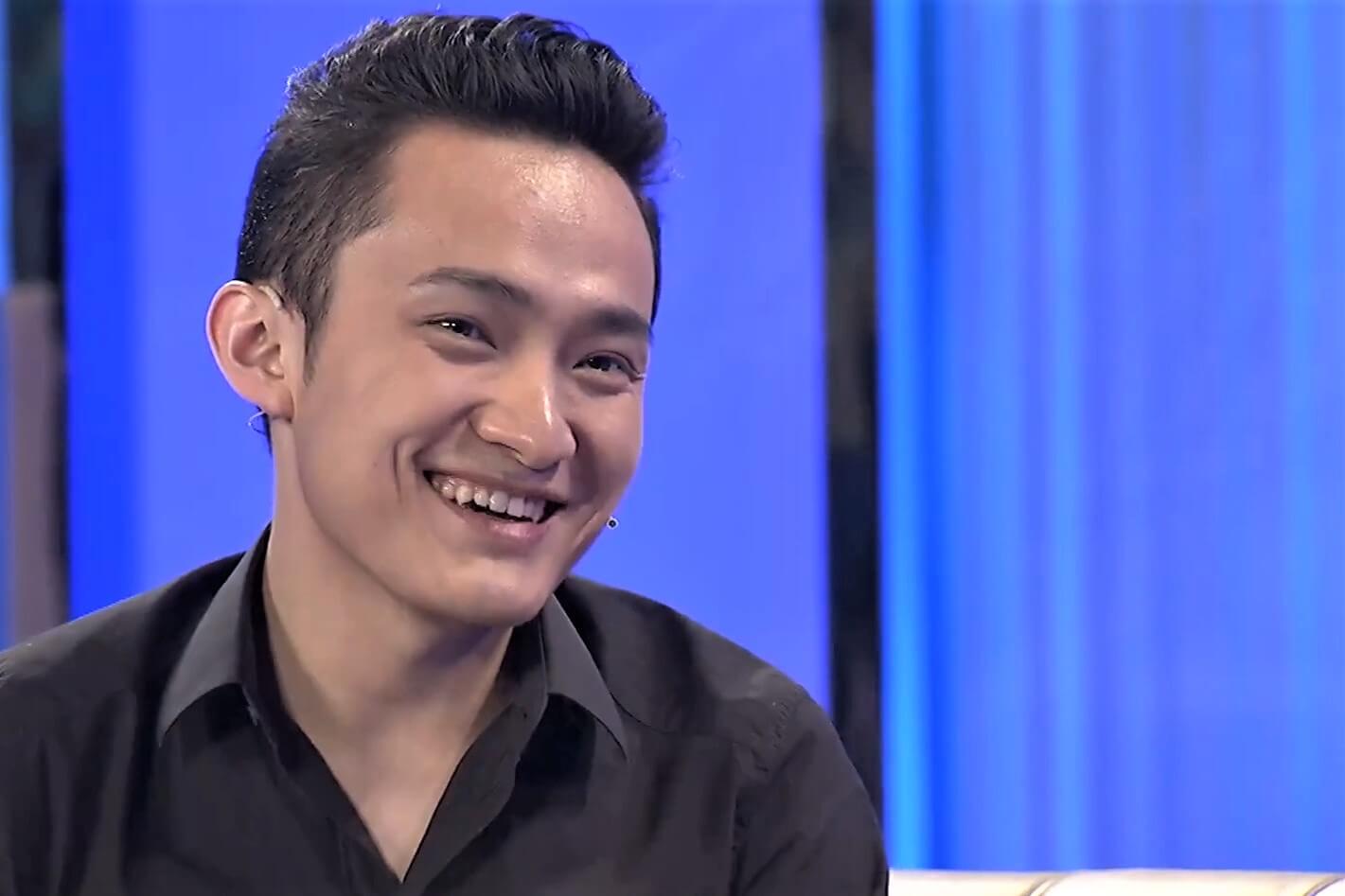 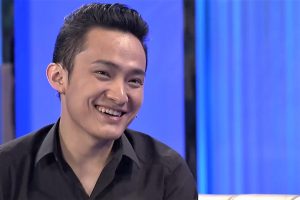 Justin Sun, the founder of Tron, is optimistic that the crypto industry will return to China. China banned cryptocurrency trading and mining activities last year, which forced many crypto firms out of the country.

Tron spoke during an interview with Bloomberg, discussing the latest developments in the cryptocurrency industry. During the interview, Sun addressed a wide range of issues, including the bankruptcy of the Celsius crypto lending company and the potential return of the crypto industry into China.

Before last year’s crackdown, China was the main hub for cryptocurrency operations. It accounted for some of the highest trading volumes and had the highest Bitcoin mining hash rate.

Sun believes now is an ideal time to return the cryptocurrency industry to China, given the state of many cryptocurrencies this year that have tanked to bottom prices. Crypto prices have been dropping this year because of the poor economic climate and the monetary tightening policies by the US Federal Reserve.

Sun is optimistic that China will become more open to cryptocurrency activities despite the company’s negative stance on Bitcoin and mining activities. Nevertheless, the co-founder of Tron has said that the country will ease its stance on the crypto industry as it reads to roll out its central bank digital currency (CBDC) to the public.

China is steps ahead of many countries in launching its CBDC. The digital yuan is in a mass testing phase as it awaits the official launch. However, CBDCs have remained a contentious issue. Many in the cryptocurrency space believe that CBDCs erode user privacy, with these currencies only being used as an alternative to fiat.

Last week, Justin Sun announced that he would join the Huobi advisory board. Huobi is one of the largest centralized exchanges in the crypto sector. While announcing that he would be part of the exchange’s board, Sun said he had plans to grow HT, the native token of the Huobi exchange.

Sun has also revealed that he has invested in HT, which comprises a large share of his portfolio. He added that he had been accumulating the token since its launch.

The news of Sun joining the Huobi Global board and investing in HT triggered gains for the token. HT is up by nearly 80% over the past week. During the past 24 hours, HT has also gained an additional 3.7% to trade at $7.48 at the time of writing. The weekly gains make HT one of the top gainers in the crypto market within that time. 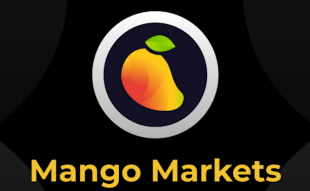 MNGO Oracle Gets Manipulated; $100 million drained from the protocol