Homenewstrading activity on nft has plummeted 97 since january 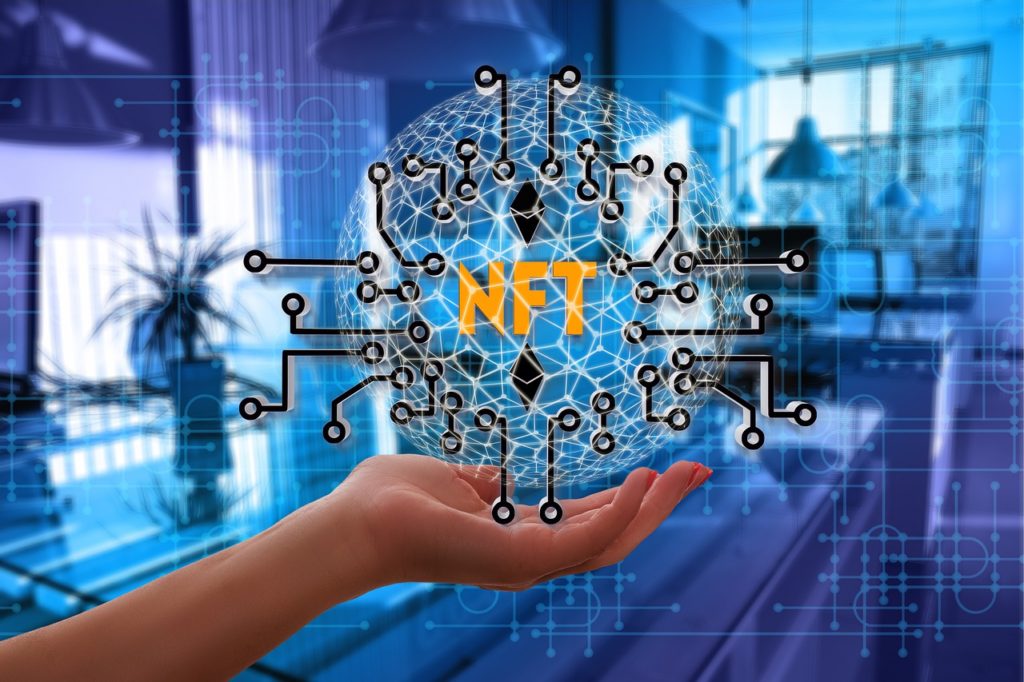 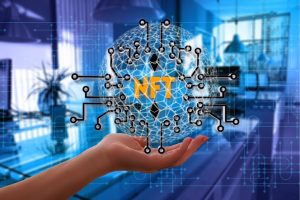 According to Bloomberg, the volume of NFT trading has decreased by a staggering 97 percent ever since high in January.

The NFT market reached an astounding high of $17.2 billion in January 2022, surpassing the NFT mania of 2021, which peaked in August with $4.2 billion in trading. But the industry has slowed down dramatically ever since the start of this year, and analysts have reduced their estimate of the value of the NFT market by over $2 trillion. The volume of trading was $466.9 million in September.

As policymakers tighten their control over interest rates, this recession has followed developments in the broader economy. In these challenging times, the NFT market hasn’t been capable of holding its own, especially when fraud, larceny, and new tax laws damper collectors’ excitement. As an outcome, once-thriving NFT companies have been going out of business or cutting back.

Contrary to terminologies like “bear market” or “bull market,” “crypto winter” lacks a clear definition. It is typically used to refer to a moment whenever the prices of well-known cryptocurrencies decline and persist for a while. Similar to the corresponding period of year, the crypto winter is characterised by the absence of activity and a predominance of negative/bearish market sentiment.

The main distinction between a typical bear market as well as what investors refer to as “crypto winter” is that prices in the latter don’t just decline; instead, they begin to trade sideways as a result of a considerable decline in investor interest.

Crypto winter only started in June, according to cryptocurrency investment firm Grayscale Investments. Recovery may not occur until 2026 because the normal crypto winter can last four years. It is significantly riskier to invest in cryptocurrencies than stocks because the market is so new and mostly untested.

The leading NFT marketplace, OpenSea, announced the termination of 20% of its workers in mid-July, sending a strong signal that now the crypto winter has already come. The Convergence, a technical advancement that made Ethereum more environmentally friendly and resulted in 99 percent lesser carbon pollution, failed to provide the market the boost in trading activity that had been anticipated.

However, not everyone is distressed by the market’s decline.

In a prior interview with media, New York trader and collector Mr. Alberto Mugrabi, for whom the collection includes works by Warhol, Basquiat, and the recently acquired Beeple, remarked, “I’m delighted that it crashed.” Every time the market contracts, a small number of musicians make it big and advance. The serious artists remain and get better and better over time.

NFTs have always generated controversy. Numerous well-known companies tried to capitalise on the NFT hype for about a year, including top-tier auction houses, Twitter, Meta, Canon, and even the Associated Press. In an effort to try to promote NFT work to be exhibited on their televisions, even Samsung and LG developed NFT-specific markets.

With the maximum value of an individual NFT and 100 authentic pictures selling for $1.11 million, NFTs of photographs became extremely common.

One auction firm auctioned historical glass plate images accompanied by an NFT and told the top buyer to destroy the original versions, which is possibly the best illustration of the folly of the trend. This shows how intense the need for and hype around digital collectibles was.

However, the NFT format was replete with abuse even with these legal attempts. Roughly 80 percent of the total of the NFTs which were generated for nothing on OpenSea were found to be false or stolen in January, it was discovered. The very same NFT marketplace that gained notoriety for selling Jack Dorsey’s initial tweet for $2.9 million suspended trading the following month due to massive scamming. Stories like this undoubtedly did not contribute to maintaining the cryptocurrency enthusiasm among the general public.

These digital items are definitely not moving in the right direction in terms of value, and although Meta has still been trying to push for NFT assistance on its channels, presumably as a way to cash in on Mark Zuckerberg’s dreamscape of a metaverse (the force into which has exacerbated the business to lose billions). 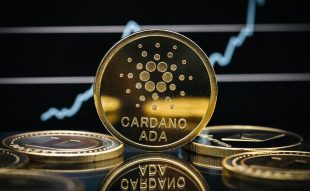 Hoskinson, the CEO of Cardano, anticipates a flood of venture capital funding by 2024