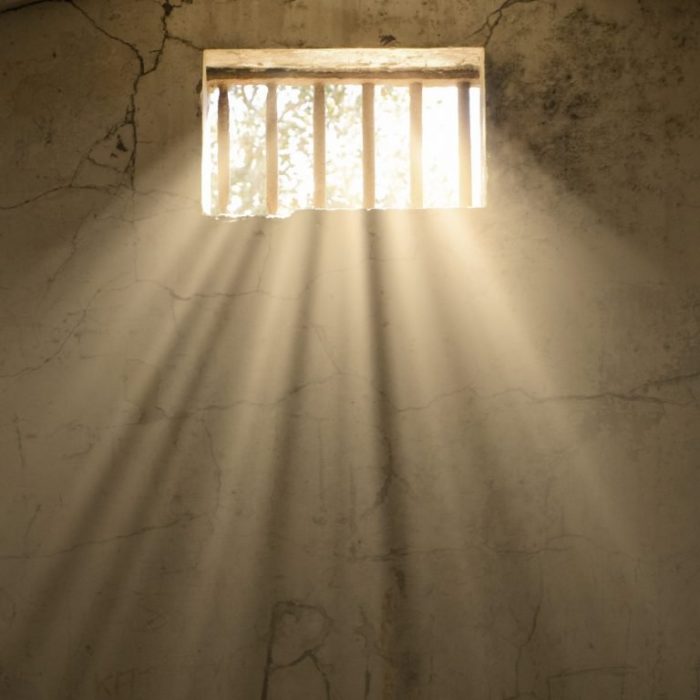 Late 2017 will long be remembered as the time when bitcoin went mainstream. Prices were mooning, and the general atmosphere was one of fear of missing out. That sentiment was especially true in trading circles, and more traditional outlets were experimenting with cryptocurrency divisions in order to take advantage. One such experiment went sour, as a trader attempted to play upon relative company ignorance by shorting bitcoin and covering personal margin calls, with the affair ending in million dollar losses and a first of its kind federal prosecution.

Consolidated Trading, LLC’s Joseph Kim, according to federal authorities, emailed, “Until the end I was perversely trying to fix what I had already done. I can’t believe I did not stop myself when I had the money to give back, and I will live with that for the rest of my life. You have every apology I have to give, I am sorry to betray you all like this.”

John R. Lausch Jr, United States Attorney for the Northern District of Illinois in conjunction with the Federal Bureau of Investigation (FBI), insists Mr. Kim “worked as an assistant trader for…a Chicago trading firm that recently formed a cryptocurrency group to engage in cryptocurrency trading…Over a two-month period in the Fall of last year, Kim misappropriated at least $2 million of the firm’s Bitcoin and Litecoin cryptocurrency for his own personal benefit, and he made false statements and representations to the company’s management in order to conceal the theft.”

According to reports, Mr. Kim had previous experience in cryptocurrency by way of working in South Korea for a time after graduating from the prestigious University of Chicago. He joined Consolidated in the Summer of 2016 as an assistant bond trader. Employees describe him as having gone by the online name “degen,” as in ‘degenerative gambler’.

It’s the first federal criminal prosecution of its kind in Chicago, and Mr. Kim, 24, is being charged with one count of wire fraud punishable by up to 20 years in prison. U.S. v. Kim, 18-cr-107, states “from September through November 2017, Kim transferred more than $2 million of the trading firm’s Bitcoin and Litecoin to personal accounts to cover his own trading losses, which had been incurred while trading cryptocurrency futures on foreign exchanges.”

By Fall of 2017, Mr. Kim was made part of a cryptocurrency wing of Consolidated, moving from its bond division. That was a heady time for crypto, especially bitcoin, and price action steeped to unheard of highs. Mainstream trading outlets were itching to be part of the market. Shortly after, the complaint alleges, Mr. Kim moved nearly 1,000 litecoin from company coffers to his own, an “intermediary holding space” he reportedly offered as excuse for the unorthodox maneuver due to Bitfinex exchange issues. Something like that, according to prosecutors, was also done with bitcoin, to the tune of 3.2 million USD, as a way to cover personal losses (1.2 million USD was eventually returned).

When questioned at the time by company officials, Mr. Kim is reported to have claimed he returned at least the litecoin (his alleged dealings in bitcoin hadn’t been discovered). When Mr. Kim was suspected of mishandling bitcoin, he again offered excuses that the company increasingly worried were not adding up, though Mr. Kim seemed to assure all was well. By late November, 280 bitcoin were suspected missing.

What seems to be clear is Mr. Kim used bitcoin for personal trading, and Consolidated