Homenewstoronto fc striker footballer earns half of his salary in bitcoin 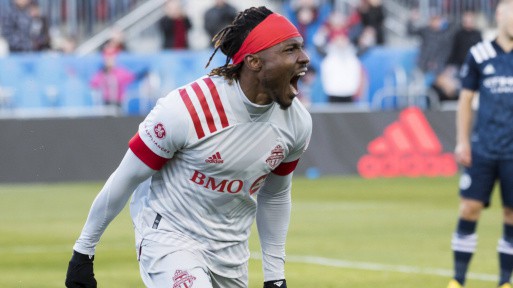 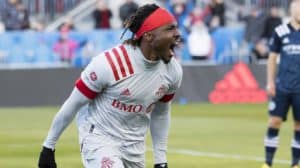 The 23-year-old forward said that he collects half of his wages in Bitcoin through a third-party exchange service called Bitwage.

According to the forward, the major reason for his decision is due to rising inflation in his home continent.

He also pointed to the US money-printing practices stating this was further devaluing the Nigerian naira.

Achara says he prefers sending Bitcoin as a substitute for fiat to his family in Nigeria.

“If I wanted to send money to my parents to move away from a state that I felt like was really violent, I couldn’t,” Achara said. “I couldn’t send them money to the bank. It was just through Bitcoin that I was able to send my family money more easily and efficiently as fast as possible,” he added.

Achara’s announcement follows on the back of Kansas City Chiefs tight end Sean Culkin who said he would be converting his entire NFL salary into Bitcoin for the 2021 fiscal year.

Another crypto adherent has been California Panther’s Russell Okung, who is working with crypto startup Strike for his BTC payments.

Achara is also buying into the favorite narrative of crypto enthusiasts who see Bitcoin as a store of value.

According to the Toronto striker, Bitcoin is a hedge against growing inflation in the West African nation. The Nigerian naira crossed the 18% mark in March following a four-year high.

Bitcoin also plays a crucial role in reducing wire transfer fees due to its decentralized nature. Because no central authority controls the Bitcoin blockchain network, foreign nationals only have to worry about network fees.

According to a Bloomberg report, Nigerians are accumulating foreign currencies to hedge against naira volatility and rising inflation.

The statement, which was contained in a research paper published by the country’s apex bank, noted that higher real-exchange rate volatility is associated with an increased level of currency substitution.

It further pointed out that the ratio of foreign cash deposits to naira deposits on-demand in commercial banks surpassed the International Monetary Fund’s 30% threshold due to the global financial crisis occasioned by the pandemic.

Although this figure may be disturbing, the paper also pointed out that the naira lost 66% of its value in 2009 when it got exchanged at 149 Naira for a dollar, and with rising inflation, Nigerians are frantically looking for ways to protect their wealth.

Achara’s decision to send Bitcoin to his family is just one indication of a fast-eroding financial system where fiat no longer retains value due to continued money-printing practices by the government. 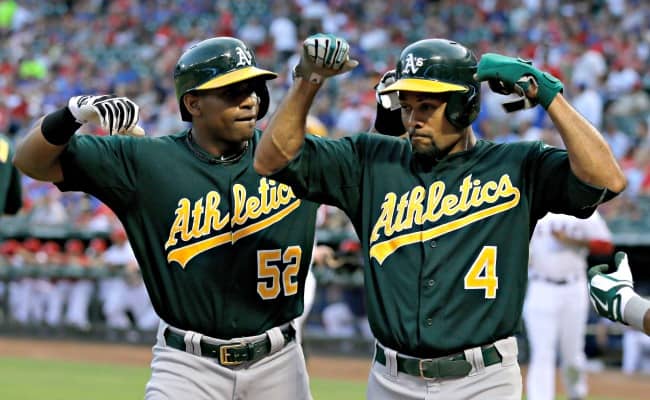 Join Our Telegram channel to stay up to date on breaking news coverage Dogecoin’s ...