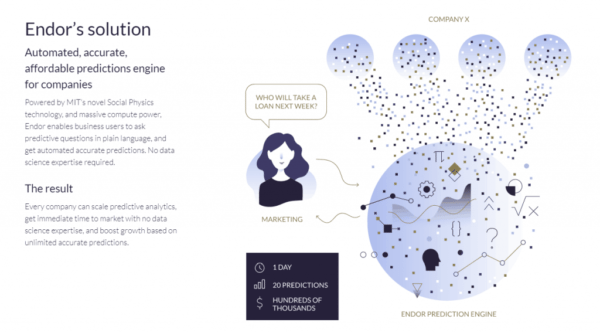 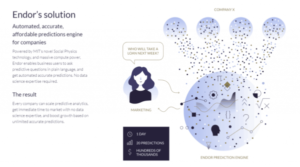 Blockchain proved itself as a major market motivator with corporations and startups alike looking to harness the technology for their own benefit. Though initially reluctant, major financial institutions are starting to embrace distributed ledgers to upgrade their legacy network software. Transfers that once took days can now be accomplished in a matter of minutes – without a loss of security or a higher fee. Asset transfers can be secured against counterparty risk by using smart contracts, and decentralized applications remove the ability for a central business to control actions.

Now, we are beginning to see a convergence of emerging technologies. Machine learning and artificial intelligence allow a greater level of autonomy for blockchain platforms. The greater the ability of the system itself to resolve conflicts, the less human intervention required. Biometrics allows for securing both ends of a transfer, preventing even social engineering hacks from gaining access to accounts. The following are three of the biggest blockchain projects of the year – including both traditional and emerging technology.

Ripple is a well-known entity in the blockchain ecosystem. Their XRP token consistently holds the third spot on the list of top cryptocurrencies by market cap. Their product suite is generally aimed at larger banks and hedge funds. They offer bridge-currency functionality, liquidity pools, and solutions that reduce friction for network transfers.

The XRP blockchain, however, has notably lacked smart contract functionality. This stems from a decision made by the company in 2015 to eliminate their Codius project, which would have made them the first major blockchain project to integrate smart contracts. Ripple’s justification at the time was that the market was too small to properly realize decentralized application development. Their assessment was correct, but the environment has substantially changed since then.

Ethereum proved the viability of smart contracts, and Ripple recently revived their Codius project. Introducing smart contract functionality on the Ripple blockchain would allow developers to create an entirely new class of applications. The native apps would allow even average users to take advantage of the bridge-currency status of the XRP token in RippleNet’s platform. Ripple Labs have previously suggested the use of XRP as a means of sending remittances – and smaller scale decentralized applications are the perfect vector for this process.

Artificial intelligence is a powerful tool for a variety of industries. Customer service chatbots free up company resources, while data parsing programs operate exponentially faster than their human predecessors, to name just a few use cases. Coupled with machine learning, artificial intelligence programs can take in an enormous amount of data, and predict outcomes based on past indicators. This system of predictive analysis can often find correlations that would have been missed by human analysts.

Endor, created by a team of MIT engineers, uses predictive analysis to answer questions posed by average users. By using “Social Physics”, Endor analyzes a tremendous amount of data to offer the most accurate predictions possible. The apt description of Endor as the “Google of predictive analysis” speaks to both the relative ease of use and the power behind the platform. While predictive analysis was once a tool available only to corporations with large development budgets, Endor is bringing that technology to the masses.

Endor’s recent ICO earned $45 million USD, and the company is currently working on cryptocurrency predictions as a public proof of concept of their platform. Users will be able to use the native EDR token to fund market analysis and price predictions – using past data sets on prices, but also correlations related