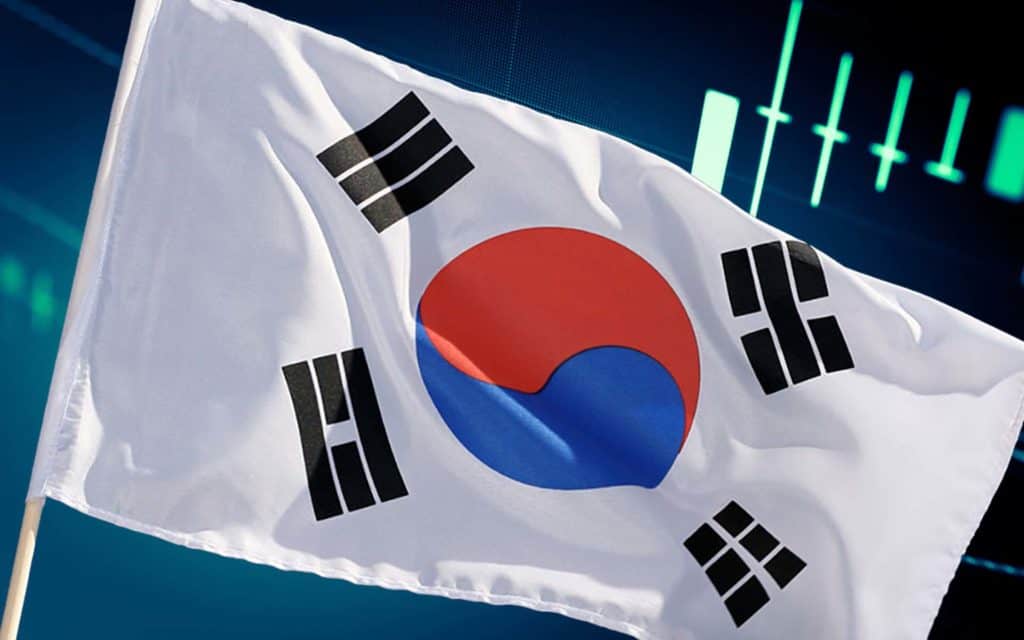 South Korea has been a relatively crypto-friendly state, with businesses thriving in the country amid a set of progressive laws. However, the country’s banking sector is now making a significant entry into the industry as crypto and blockchain penetration continues rapidly.

This week, local news reports confirmed that Woori Bank and Shinhan Bank, two of South Korea’s largest banking institutions, had announced their intention to launch “crypto asset services.” The move is somewhat significant, as it more or less solidifies the link between the traditional banking sector and the crypto industry.

Per reports, each of the banks announced their initiatives in response to the amended Special Financial Transactions Information Act. The Act plans to change legislation surrounding digital assets from next year, essentially making them more accessible to investors in the country.

On its part, Shinhan Bank first announced plans to launch a crypto custody solution in 2018. However, the Korean government thwarted the plans in early 2018, and the firm had to wait two years to see its vision come to life.

The two banks’ move into the crypto industry comes as other competitors have also taken the initiative. Last week, an official announcement from blockchain venture fund Hashed confirmed that the firm had partnered with KB Kookmin Bank, one of South Korea’s largest banks, to launch a crypto custody solution.

The two institutions will be partnering with local crypto trading solution Cumberland Korea on the product. Like Shinhan and Woori, the partners also explained that the shifting regulatory landscape had encouraged them to take action.

“Combining our insight in the blockchain industry and providing both technical and commercial consultations will inevitably open new doors to consumers as well as to the country in ushering the new era of digital transformation.”

Besides Kookmin, NongHyup, another major South Korean bank, said in July that it would also create a crypto custodial service. However, unlike all other banks on the list, this company will focus more on institutional investors. These four companies are part of South Korea’s five largest commercial banks, and they control over $1 trillion in assets.

While traditional banks are adopting cryptocurrencies, however, crypto firms are struggling to navigate the regulatory waters. Last month, a spokesperson for top local exchange Upbit explained that the lack of regulatory clarity had forced many of them to lose international clients. Thus, they’ve had to focus on local audiences.

The spokesperson explained that they’d been unable to provide authenticated banking accounts to clients for about two years. Upbit managed to solve the problem partially by partnering with K-Bank, an internet-only banking services provider.

The partnership replaced a previous one that the exchange had with the Industrial Bank of Korea. However, while it allowed South Korean users to access fiat trading services, non-citizens would be unable to use the services. South Korean banking regulations notably don’t allow non-Koreans to open accounts with internet-only banks.

“Ensuring full regulatory compliance is obviously very important to us, but the fact that non-citizens can’t trade through K Bank was not a determining factor in the partnership,” the official explained.

Other Korean exchanges – like Coinone and Korbit — have integrated mobile phone authentication processes. This process also cuts off foreign customers from their trading platforms.