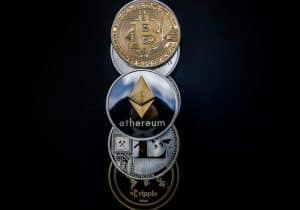 DeVere Group, a top financial advisory firm, and Green who is the CEO of this global firm spoke against the passivity of the European Union towards generalized crypto adoption.

Therefore, drawing an analogy from major players in the banking sector who have now started to migrate from an anti-crypto view to now have digital subsidiaries that handle cryptocurrencies.

Top Banks, the European Union May Lag in the Emerging Digital Evolution
Green, referring to China’s stance on cryptocurrency, in which plans of a yuan-pegged stable coin is already in the offing, EU may lag if it doesn’t take prompt active steps.

Expanciating more, he spoke on proposed plans by different governments on cryptocurrencies which European Union has not even blinked an eyelid on such.

Cryptocurrency is believed by many financial analysts to be a major game-changer in the finance sector. It will not only change the present, but it will also influence the future said the top chief.

Speaking on the adverse consequences of an impassivity toward crypto adoption by the European Union, the top executive analyzed it thus “the populace will be cut off from the numerous advantages accruing from the Fintech evolution”.

Top banks too may lose out in the race because crypto startups have already started offering solutions that are more viable and technologically advanced than the banks. An example of this scenario is Monzo.

Recall Facebook is also launching Its Libra coin soonest in which many believe is already causing a stir in crypto space.

Banks Form Partnerships to Promote Crypto Adoption
The good news from this quarter is the increasing partnerships between banks and cryptocurrency companies. About 300 and even more banks are now listed on JPMorgan’s cryptocurrency technology innovation. Asia and the rest of the continent especially Japan are topping the charts on this crypto adoption trend by banks. Visa, a top payment system is also considering a digital arm that will be crypto-based.

Many analysts believe that most of these companies are drawing a line from Facebook’s crypto adoption as it proposes the Libra coin. The belief that Libra coin may constitute a threat to the financial authority of nations may, however, hold sway or not, but Facebook’s move will, however, leave imprints in the crypto history. 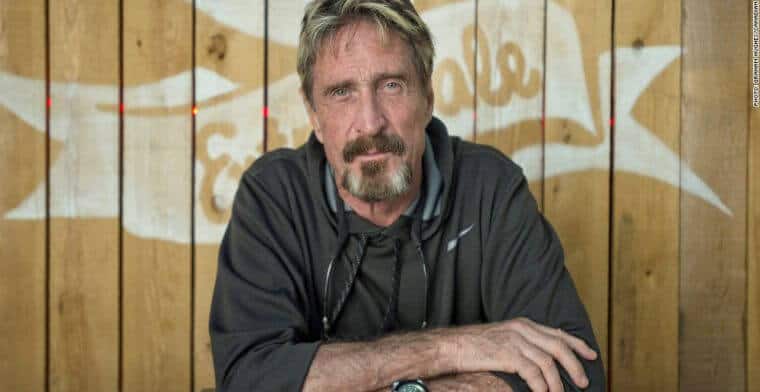 The growing demand for cryptocurrencies has prompted many companies and prominent tech individuals to ...