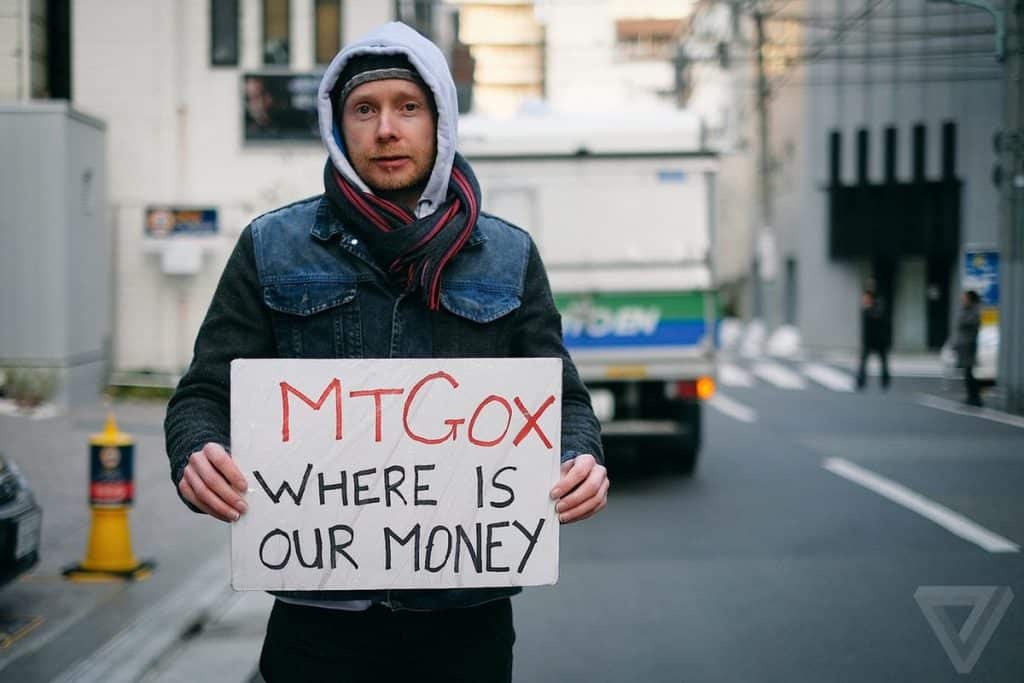 The trustee of defunct Japanese cryptocurrency exchange, Mt. Gox, has successfully secured an extension for the deadline of the company’s civil rehabilitation plan.

News of the extension was made public in a release on the company’s website on March 30. Per the report, Mt. Gox Rehabilitation Trustee Nobuaki Kobayashi filed a petition with the Tokyo District Court to extend the application deadline for the rehabilitation program. The court released an order on March 27, to extend the deadline to July 1, 2020.

Koyabashi released a draft of this rehabilitation plan on March 24, 2020. This is the second extension that the Mt. Gox trustee will be securing, having gotten a similar court order in April 2019 to postpone the same rehabilitation program to October of last year.

According to the Mt. Gox report, the deadline extension is necessary because of “matters that require closer examination with regard to the rehabilitation plan.” After submission of the plan, former Mt. Gox crypto and fiat currency holders may be able to recover some of their funds back.

According to Japanese law, the civil rehabilitation mode will require the distribution of the outstanding assets of the exchange (more than $1.3 billion in press time) to those who lost their funds during the collapse of Mt. Gox in 2014.

In the proposal, presented at a March 25 meeting to Mt. Gox creditors, Kobayashi said he would sell off some of the recovered cryptocurrencies to resolve prioritized fiat currency claims if approved by the court.

Creditors will have the option of collecting compensation in bitcoin (BTC), but the plan for rehabilitation states the amount available would be insufficient to resolve all claims. As the trustee has ruled out making any additional bitcoin transactions, some creditors will possibly receive part of their claim in fiat currency, the plan said.

Does the deadline extension have any COVID-19 ties?

World health organizations are prescribing quarantine, social distancing, and staying indoors as effective ways of curbing the spread of the COVID-19 virus, so this may have influenced the court’s decision to grant Mt. Gox yet another extension.

The decision of the Tokyo District Court came the day before Mayor Yuriko Koike imposed a “soft lockdown” for March 28-29 in the capital city. Coincidence? Maybe. Now we wait for the outcome of the rehabilitation plan after July.