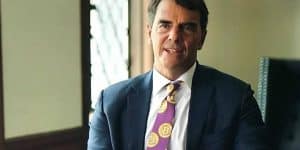 Tim Draper, a popular American businessman, and Bitcoin enthusiast, has come out to slam India’s hostile stance on digital assets like Bitcoin, calling it a mistake that could breed even more corruption in the country. India, the second-most populous nation in the world, has been known to have one of the toughest stances on digital assets.

Cryptocurrencies and related businesses in the field have found it increasingly difficult to operate in the country, as the administration, under Prime Minister Narendra Modi, has been laser-focused in its campaign to end the existence and operation of these assets in the country.

Banks and other financial institutions have been prohibited from providing services to cryptocurrency exchanges and other related businesses, while the country is also on the verge of banning all transactions conducted with digital assets entirely. 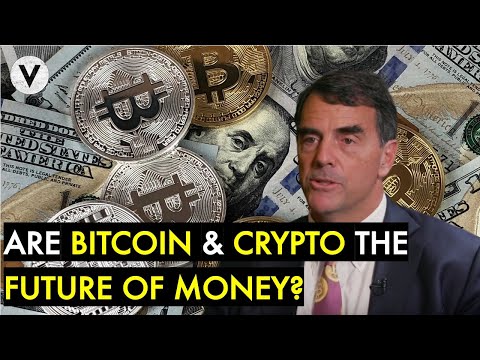 Speaking to California-based media outlet Indica on November 4, Draper advised against this blanket ban, calling on Prime Minister Modi to rethink his decision to oust Bitcoin and other cryptocurrencies from the country.

Draper’s Views on Corruption and Bitcoin in India

However, Draper has thrown a new spin on the argument for Bitcoin in India, further stoking a fire he kindled in July when he called the Indian government “pathetic and corrupt”.  In the interview with Indica, Draper outlined his belief that blocking Bitcoin would leave the door open for more, corruption. He said,

“I am hoping Modi becomes the honest politician, but when he shut down Bitcoin, I thought he was going back to the old ways.”

Recalling that he was in India when Modi transformed the currency by demonetizing high-value notes in 2016, he stated that Modi’s currency reform was a good move, as the policy saw him take a significant step towards getting rid of corruption and creating a more transparent state. In contrast, Draper believes that blocking Bitcoin would undo the positives that the currency reform was bringing about.

Draper continued by saying Modi should have encouraged the adoption of Bitcoin, as it would have meant that the country is ready to develop economically and embrace new technologies.

“Modi could have said what we can do with it, instead of saying let’s keep the old corrupt ways. Who wants to use the Rupee? It drops 20% a year in value. It doesn’t make any sense,” he added.

It is worth noting that Bitcoin isn’t officially banned in India at the moment. However, the future of cryptocurrencies in the country is uncertain, and it wouldn’t be far fetched to say that this future is bleak at best. If the government does pass the bill to ban digital currencies, it would also be interesting to see how they intend to enforce it.

The Love-Hate Relationship between India and Cryptocurrencies

Believe it or not, the relationship between India and cryptocurrencies blossomed at some point. In 2016, the Modi administration announced that it would be withdrawing higher-denomination Rupee notes as part of the country’s currency reform.

The new reform meant that there would have been long queues at banks, and in a bid to keep themselves from feeling the effects of this crunch, citizens turned to cryptocurrencies instead. Bitcoin became an attractive transactional medium in India almost overnight, with the country eventually rising to be #2 on Purse.io’s Bitcoin discount marketplace listings.

So, the administration struck. The Reserve Bank of India published a public warning against the use of Bitcoin and cryptocurrencies in December 2017, and the floodgates were opened. 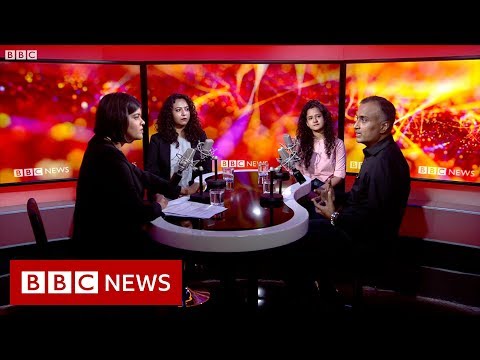 Now, the government is on the brink of implementing new anti-crypto policies. While it claims that it is doing this in a bid to quell money laundering, protect investors, and control taxation of transactions, there is an argument to be made that it just wants to ensure that Bitcoin does not usurp the Rupee eventually.

Currently, the Indian government think tanks are recommending a total crackdown on virtual currency use. However, a legal battle to decide the fate of cryptocurrency in India is still ongoing. 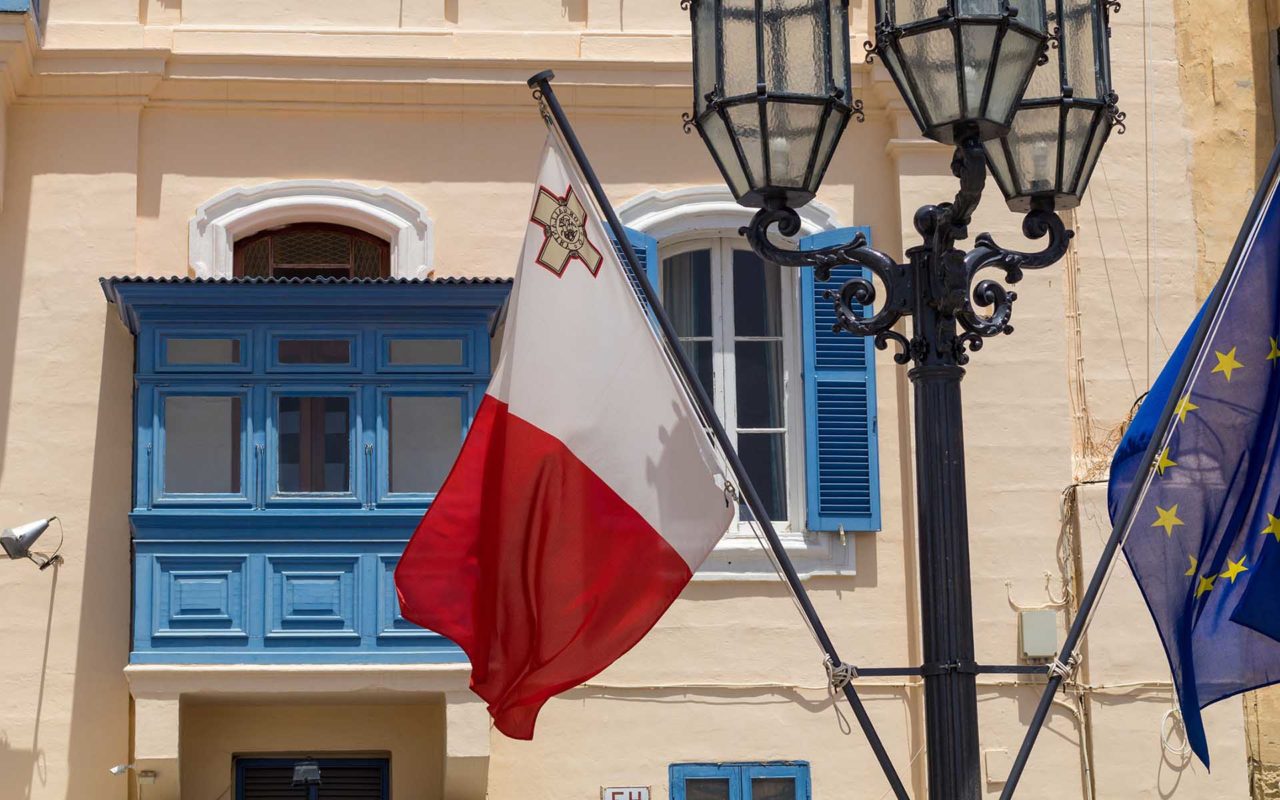