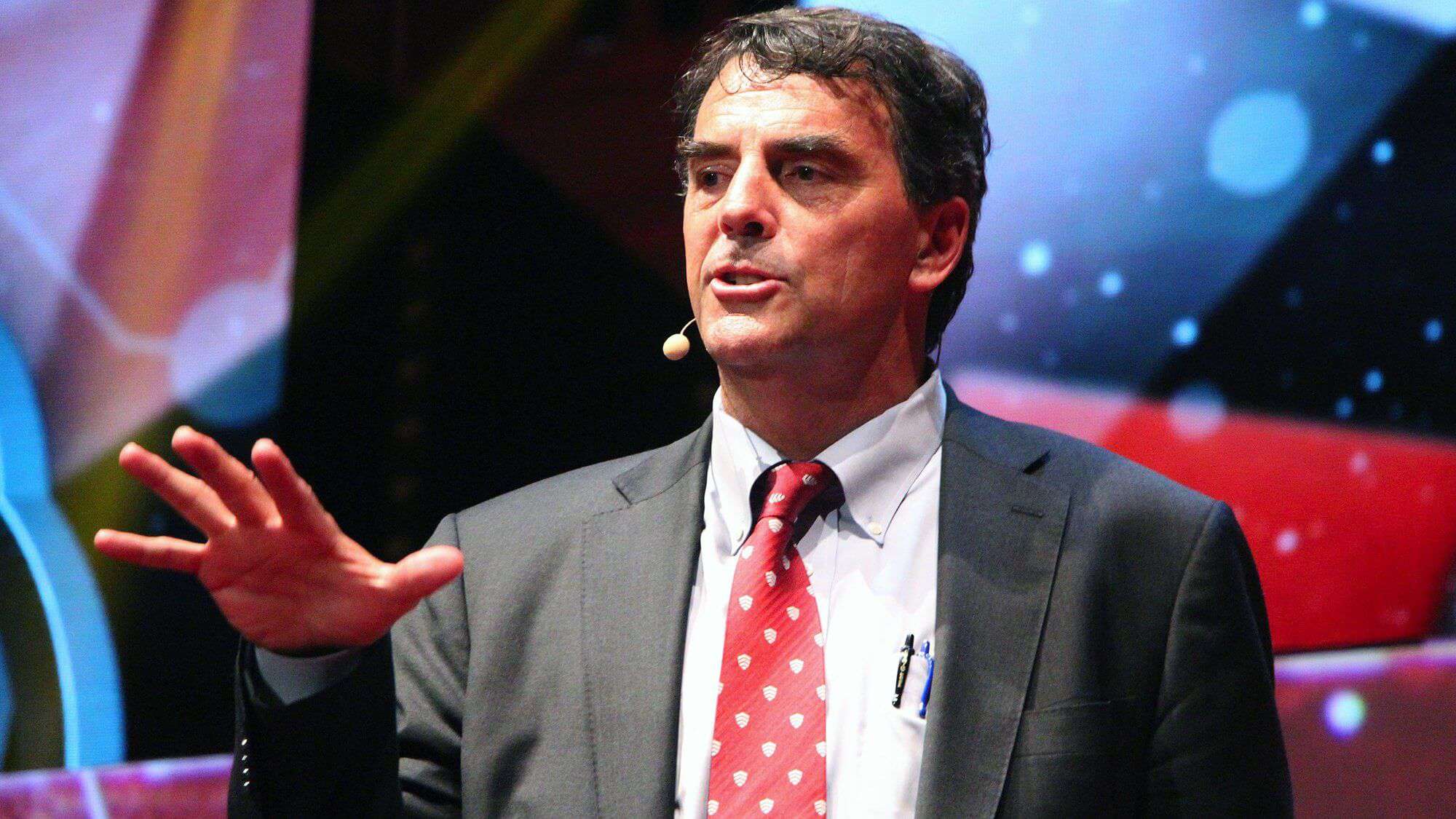 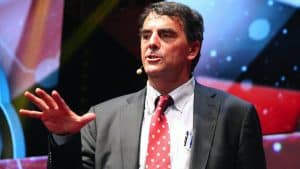 DeFi Money Market (DMM), a DeFi lending platform that’s backed by the Draper Venture Network, a platform by Tim Draper, has been seeing a problematic start as of late.

The initial DEX offering (IDO) had shown a complete success, managing to raise $6.5 million in just 48 hours. However, investors have started to report issues, particularly when it comes to failure to complete various transactions. Further matters arise from the raised trust issues regarding the company’s background itself, alongside the confusing user interface.

In a separate instance, scammers on Telegram have managed to bolt with a hefty $40,000 from users trying to buy from this DEX. However, DMM has compensated these individuals with the lost tokens. Further issues come from the claims of privacy problems on the platform, as well. 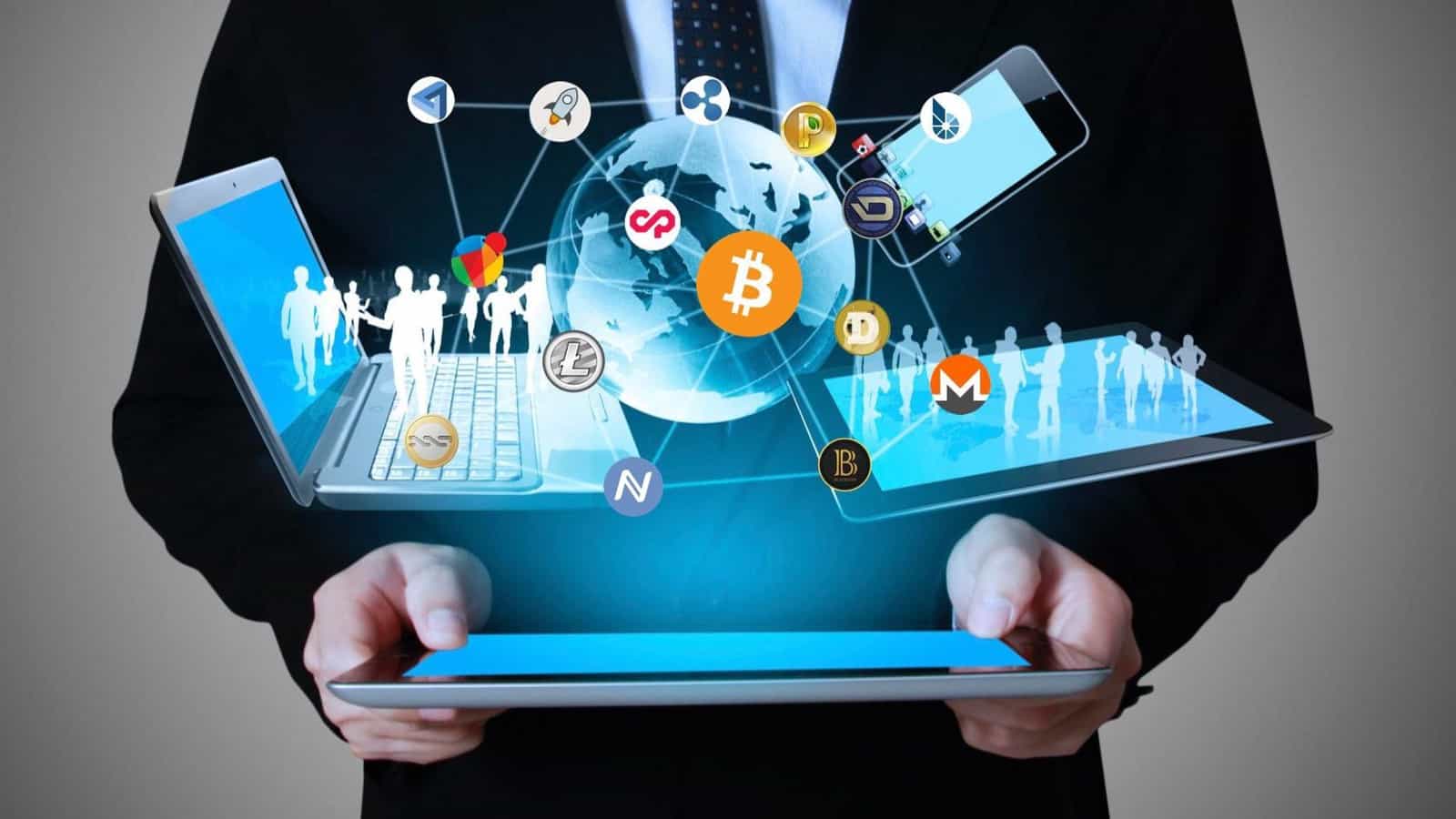 A Shaky, But Significant Success

Even with all these issues, the DMG token of DMM has been trading at $0.87 apiece. This stands as more than double the initial sales price of the DMG, which stood at $0.36. Furthermore, the coin had the highest trading volumes on the Uniswap platform for the past 24 hours, with an impressive $4.8 million being traded against Ether (ETH).

As it stands now, the DMM project offers its users a 6.25% interest rate on assets like USDC, DAI, and ETH, backed by real-world assets, as well. The website itself claims that the assets themselves are cars owned by Finova Financial, worth a collective $8.8 million. It should be noted, however, that Finova’s CEO stands as a partner of DMM, as well.

An independent crypto researcher, Frank Topbottom, has claimed that there were multiple identified instances within the network where the personal data within it was not adequately redacted from the relevant records. These records were provided in regards to the underlying assets that DMM holds.

A couple of hours ago, the sale of the $DMG tokens from @DMMDAO has been completed, due to which DMG has the largest 24hr volume on Uniswap v2. However, the project allows anyone to get personal data of some borrowers of the fintech company which apparently launched it. ⬇️ pic.twitter.com/K62125s4rU

With this excessive amount of user complaints, a vague air of disorganized chaos, as well as the Telegram scammers picking at the stragglers, a strange comparison could be made. To some, this looks eerily similar to the events surrounding the ICO boom back in 2017, but this time it’s just surrounding the DeFi boom.

It was just after the sale started that cracks started to show, with users on Twitter already complaining about various swap errors. Another user, as of yet anonymous, has claimed that ETH was being taken from their wallet, in spite of the fact that the system said their transactions had failed. As fuel for the fire, this same user had failed to receive any DMG tokens, in the process. 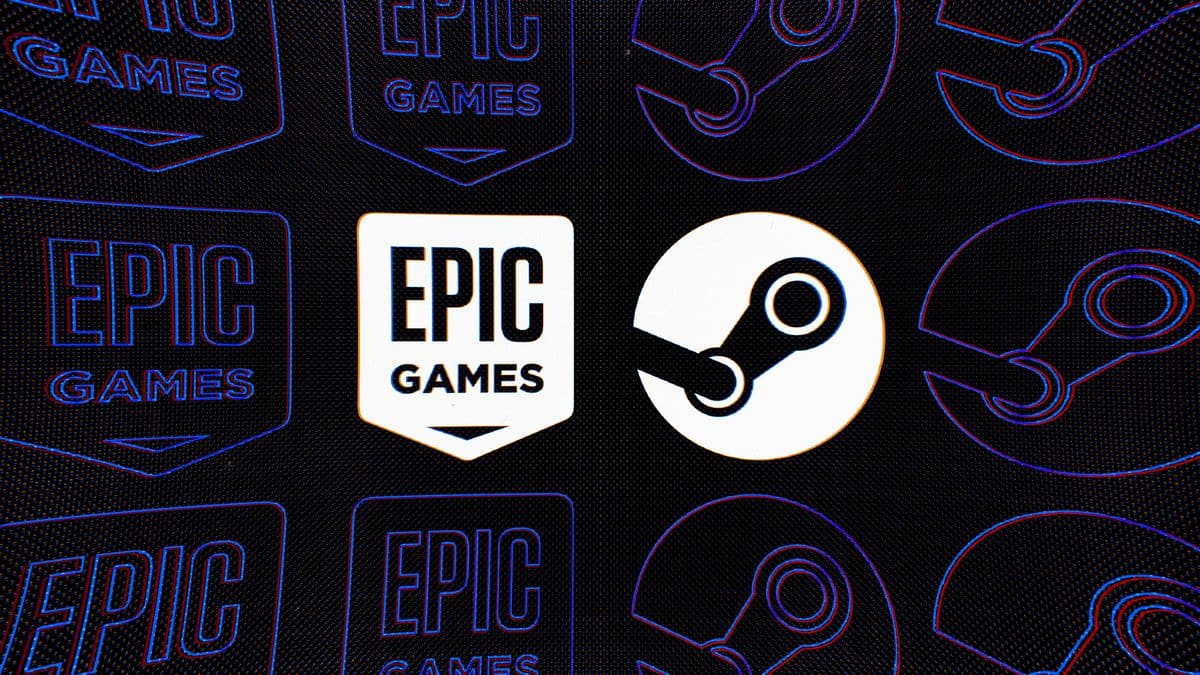 Shortly after the incredible launch that was the governance token of Balancer Lab, a ...