Homenewsthese 5 cryptos will bounce the hardest and fastest 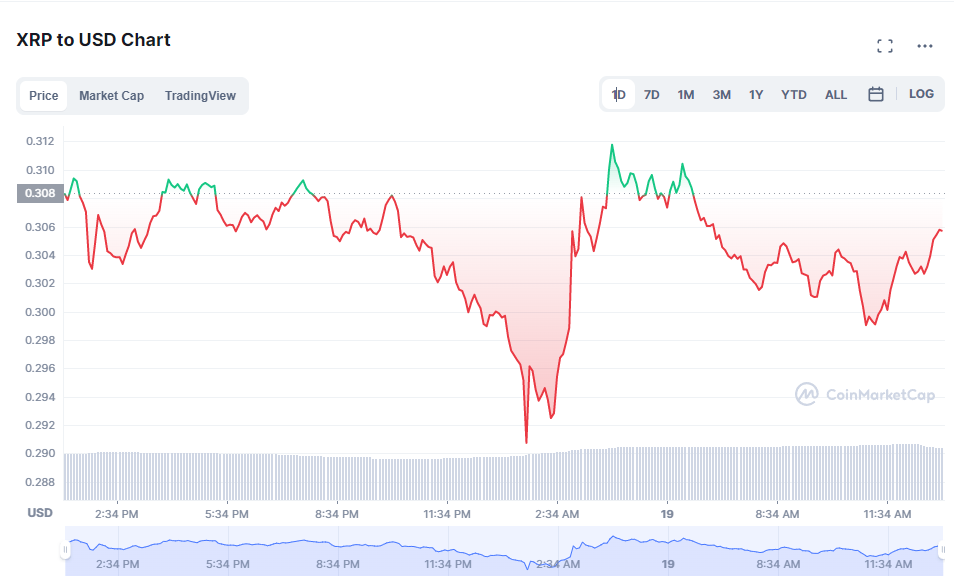 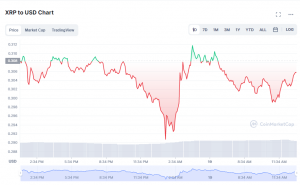 The cryptocurrency market is still in a slump, having fallen below the $1 trillion value after a string of adverse moves. While many people have panicked and sold, the timing has never been perfect to stock up on these bets at a discount. As the bulls return to graze, this article will take you through the 5 best coins that will bounce to the hardest and fastest.

Ripple was founded in 2012 and promises to change the present financial environment by making it easier and less expensive to transmit and receive value across borders. Due to the protocol’s rapid growth and popularity, crypto aficionados have dubbed it the SWIFT of the blockchain ecosystem.

Several major financial institutions have joined the Ripple Ledger Network, allowing remittances and cross-border financial commitments to be fulfilled instantly. The platform was recently chosen as one of the blockchain networks to host Novatti’s first stablecoin, AUDC.

The Polygon network serves as a parallel chain to the Ethereum blockchain. Its job is to bundle off-chain transactions and validate them before recombining with the parent chain. The layer-2 scaling solution has excelled in its fulfillment of this task and is one of the most recognized brands in the current web3 wave. 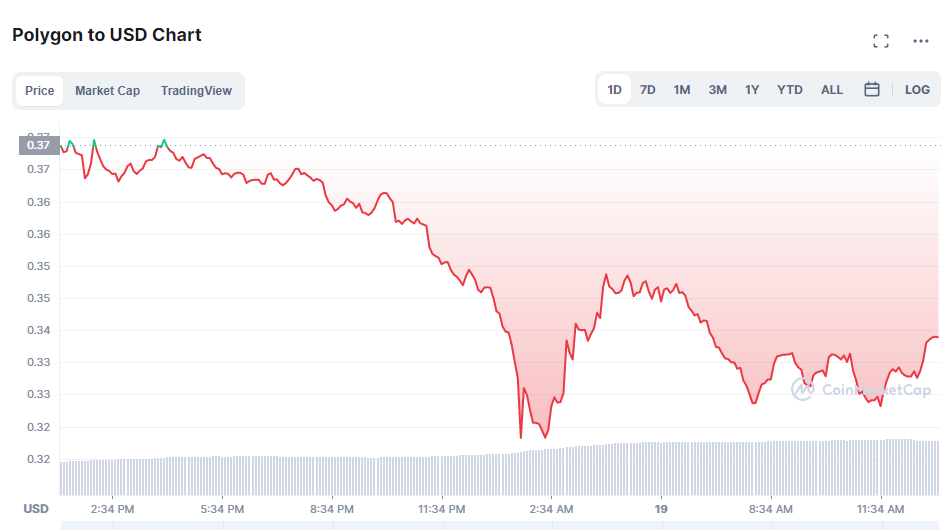 This is mostly because of the protocol’s modular design, which enables it to conduct a transaction at a speed of 65,000 TPS while incurring minimum costs for transaction verification. Polygon has subsequently become a crypto space stalwart, and many investors desire to acquire Polygon owing to its thriving fundamentals.

Lucky Block operates on the Binance Smart Chain (BSC) and aims to create a more accessible and transparent gaming environment. The site conducts several daily drawings while assuring that all prizes are rigged and fair. 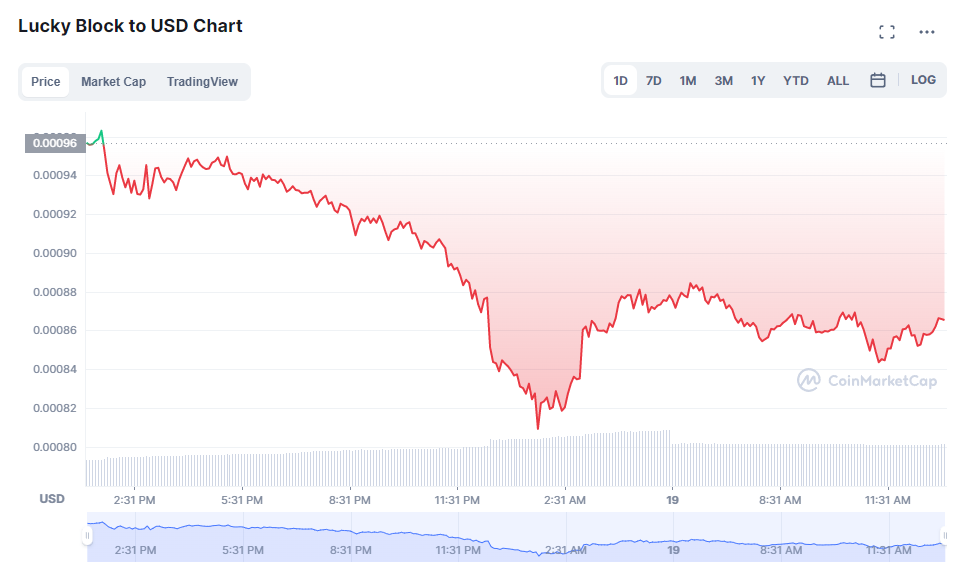 Lucky Block uses the decentralized oracle network (DON) Chainlink’s industry-standard Verifiable Randomness (VRF) service to help with this massive effort. This assures that all winning numbers and tickets are produced at random and not manipulated by a third party.

Through its LBLOCK token, Lucky Block also provides an investing plan. The LBLOCK token has the potential to provide several revenue streams for all holders. This is accomplished by levying a 30% charge on all jackpot prizes. 10% of the subtracted amount is paid to token holders. Following a charge for LBLOCK sales, a further 6% is distributed to users. This brings the total to 16%, making it simple to earn interest on Lucky Block.

Since its inception in late January 2022, Lucky Block’s outstanding value offer has piqued the interest of a number of investors. In its first month, the digital asset skyrocketed over 4,000%. This followed its increase from a presale price of $0.00015 to a high of $0.0096. Meanwhile, the current crypto slump is affecting every currency in the growing asset class.

One of Ethereum’s main competitors is the blockchain network and Cardano promises to address the crypto space’s scalability and security challenges. 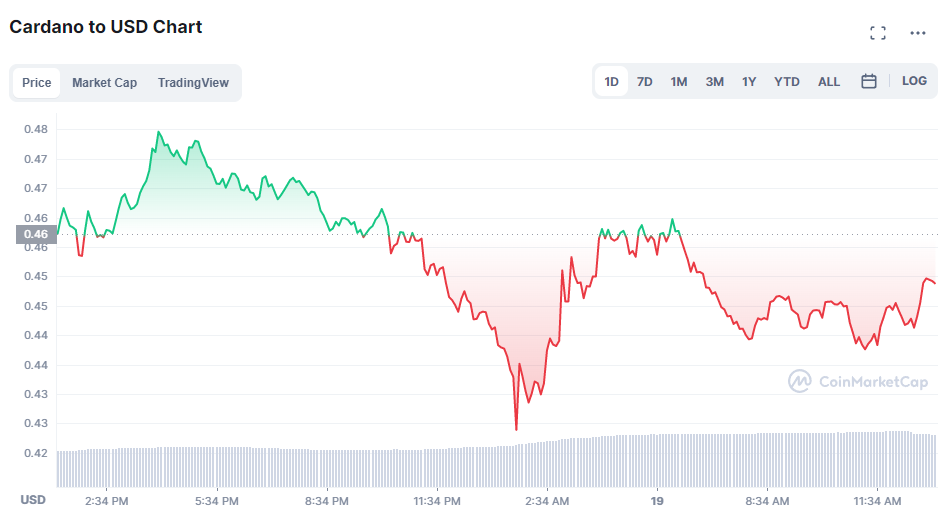 The protocol is the first peer-reviewed blockchain network, which means that all network upgrades are carefully scrutinized by a team of professionals from various industries. One of the modifications, known as the Vasil hardfork, has prompted investors to purchase Cardano.

Vasil, which is slated to be released in late June, will provide long-awaited cost-effective symmetry to the blockchain network.

The improvement is also intended to increase transaction throughput, putting it on par with Solana and Avalanche.

Axie Infinity has 2.5 million daily active visitors and a total trading volume of $10 billion in its NFTs. 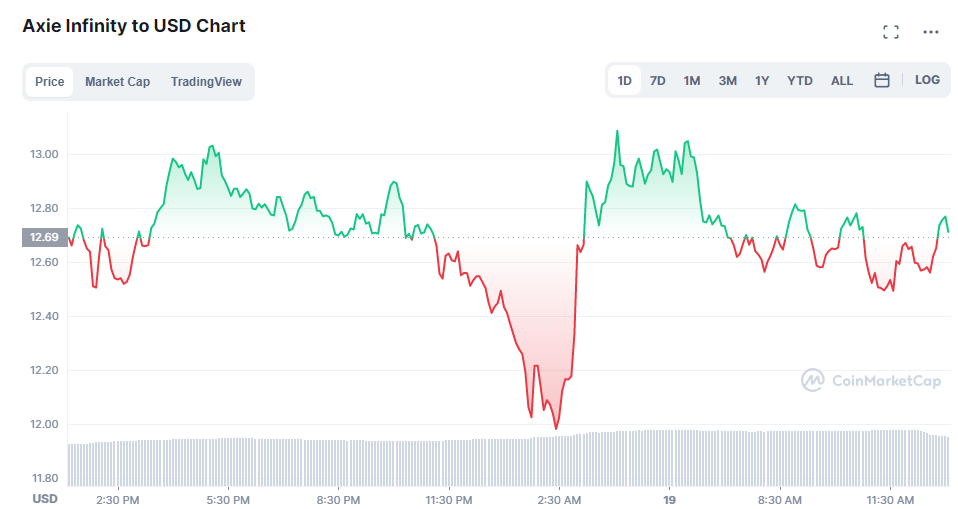 The success of the platform is due to its player architecture, which allows users to become partial owners of the network. Its play-to-earn approach allowed players to purchase in-game characters known as “Axies” and develop them with the possibility of selling them later for large profits.

Axie Infinity has had a terrible few months with the theft of $600 million from its Ronin network, but its digital asset remains one of the currencies to watch as the market begins to profit. Origin, the gaming platform’s spin-off, is off to a good start. Over 600,000 gamers have already registered for the soon-to-be-released game, according to a recent tweet. Despite the market slump, strong consumer interests continue to motivate investors to purchase Axie Infinity. 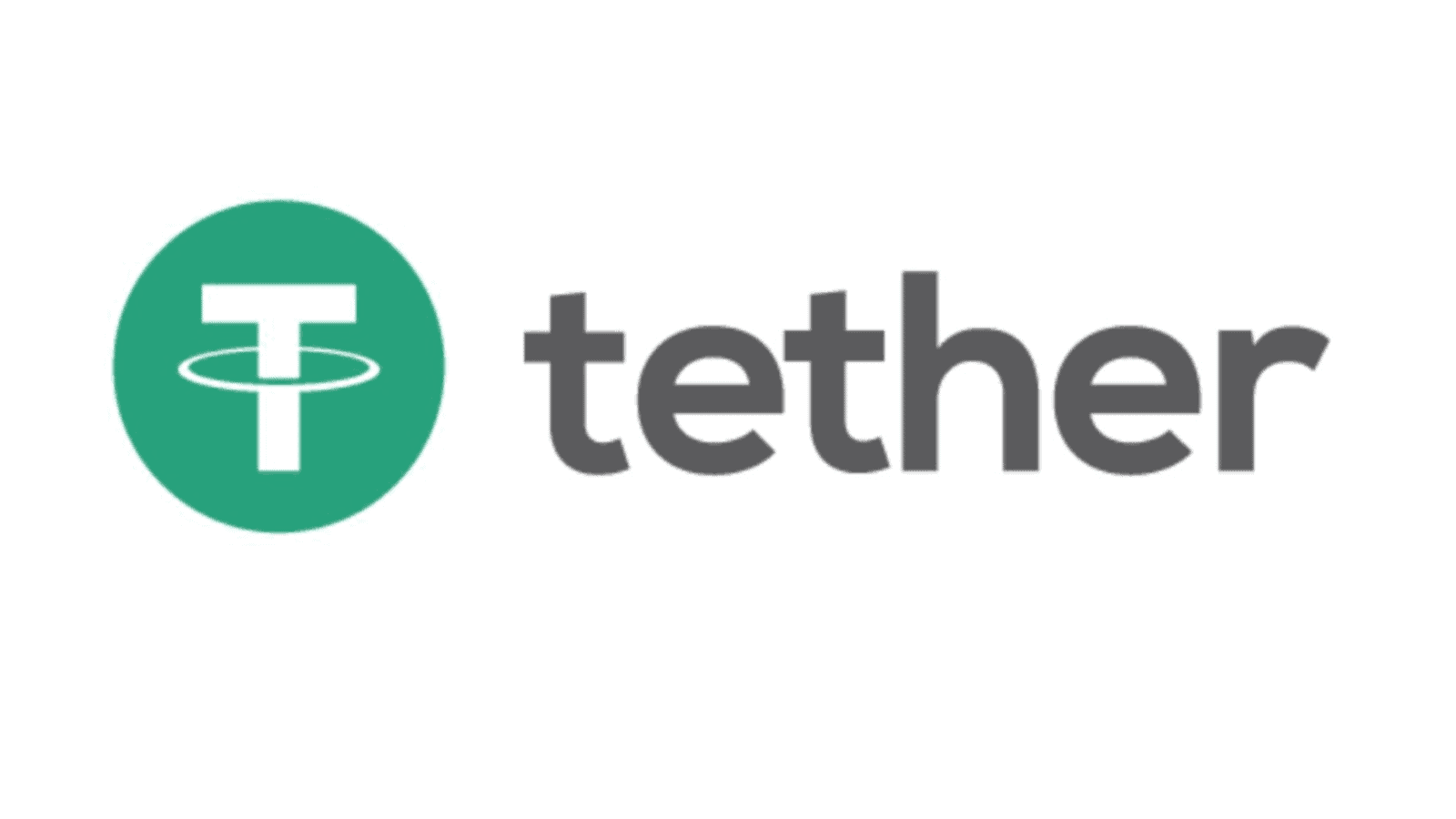 The newest wave of Tether token redemptions is challenging the project’s domination of the ...