Homenewsthe rich are getting richer but still dont get cryptocurrency 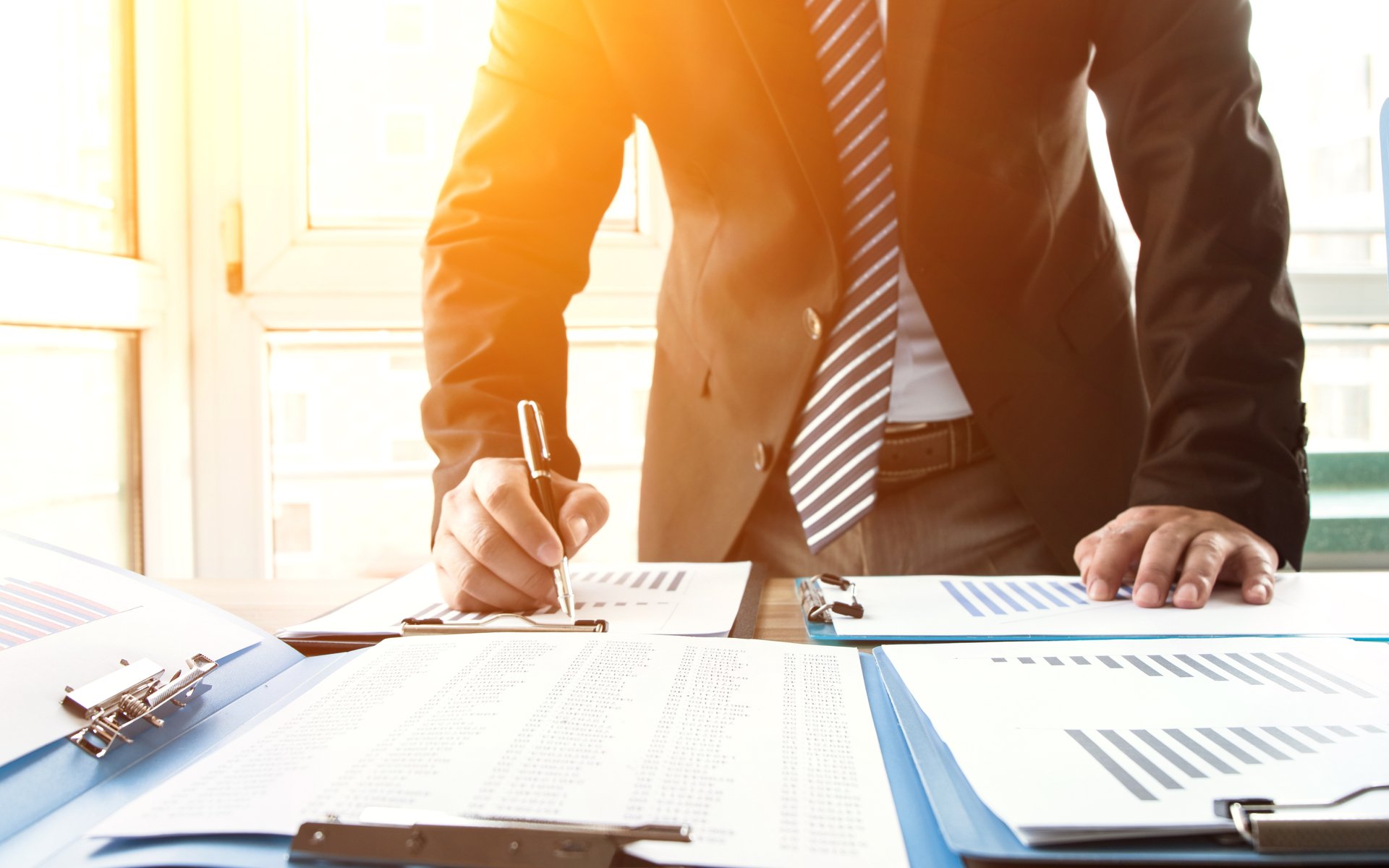 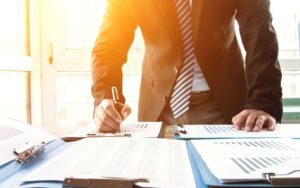 The Capgemini World Wealth Report 2018 has revealed the rich are getting richer — and want better advice from their wealth managers on cryptocurrency investments.

According to the report published June 19, 2018, high net worth individuals (HNWIs), with at least $1 million to invest outside of their main property investments, aren’t getting enough information about cryptocurrency investing from their wealth managers. The Capgemini report states:

The figures could indicate that wealth managers are still cautious in suggesting cryptocurrency investments and products, or they could point to a lack of knowledge amidst investment advisors.

Around 56 percent of HNWIs say they are connected well with their wealth managers.

Capgemini is optimistic and concludes that it is regulatory uncertainty and “firm caution” that is preventing cryptocurrencies from becoming a greater feature in the wealth management industry:

The strong demand for information on cryptocurrencies from younger HNWIs is likely to force wealth management firms to at least develop and offer a point of view during the months ahead. 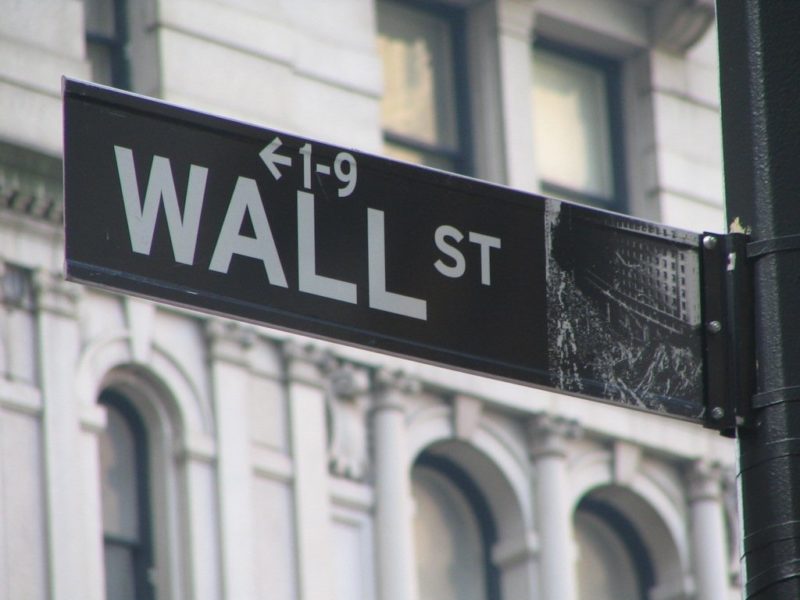 The Rich Are Getting Richer

Investment returns for millionaires are above 20 percent in 2017 — for the second year in a row, according to the report — resulting in collective wealth for all HNWIs of above $70 trillion for the first time. The total collective wealth of HNWIs for 2025 is predicted to hit $100 trillion.

In February 2018, Kraken cryptocurrency exchange CEO, Jesse Powell, predicted that the total market capitalization for cryptocurrencies could hit $1 trillion dollars in 2018. Around the same time, the billionaire Winklevoss twins made their prediction of $5 trillion dollars.

What is your prediction for the total market capitalization for cryptocurrencies by the end of 2018?

The post The Rich are Getting Richer, But Still Don’t Get Cryptocurrency appeared first on Bitcoinist.com.

Seven EOS accounts were frozen to prevent token theft. But does this seemingly moral ...