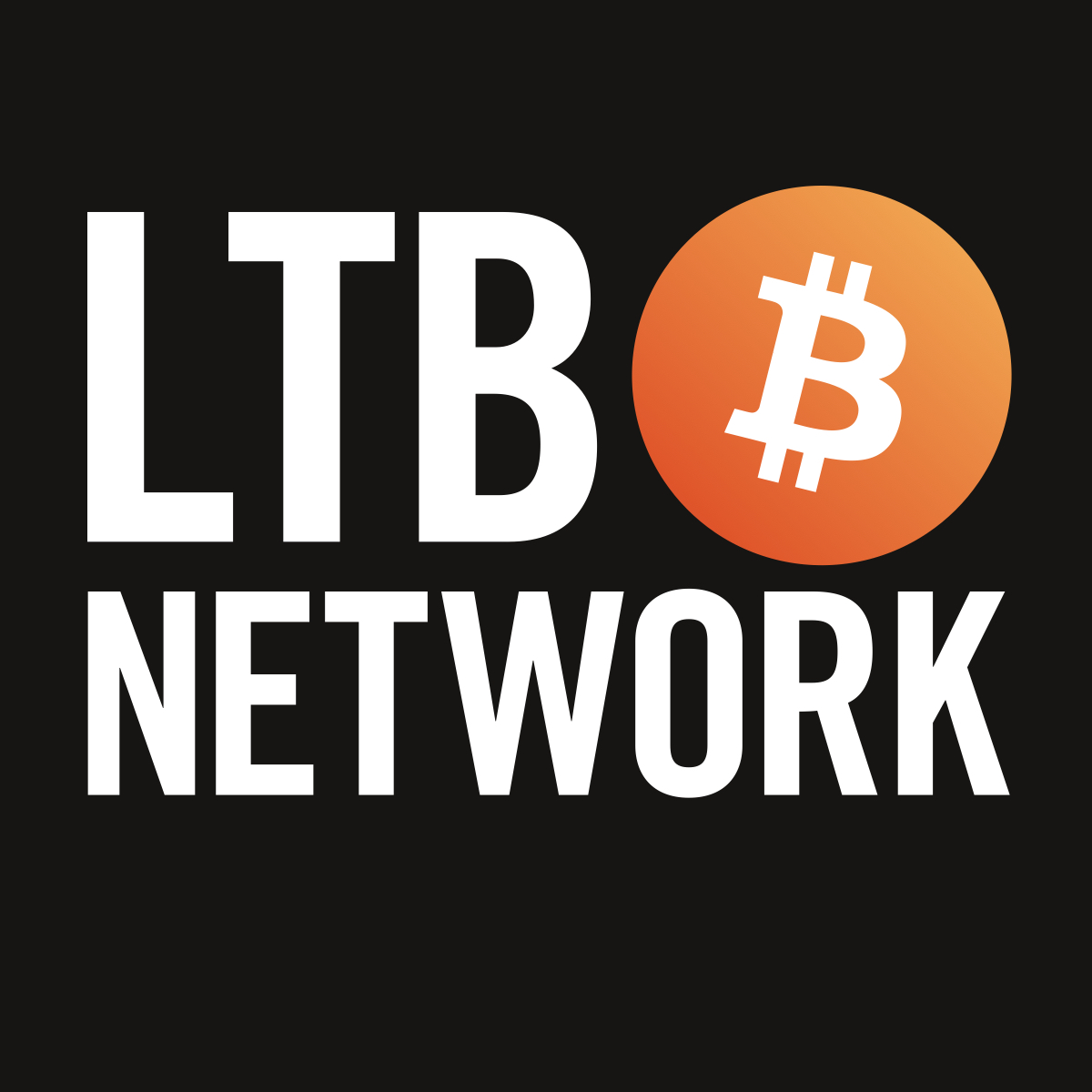 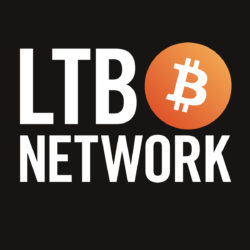 In episode 47 you heard the Bitcoin Scaling panel I moderated at the State Of Digital Money in Los Angeles. While I loved being part of that panel, I really didn?’?t get to ask many questions. The time allotted to that panel went by so quickly that I really wanted more! So, I was able to arrange interviews with Ryan X. Charles and Eric Lombrozo to dig a bit deeper into some issues around scaling and Bitcoin forks. In this episode I talk to Ryan; you?’?ll hear Eric in episode 49.

That time I met Ryan X. Charles in The Netherlands (The Future Of Bitcoin presentation)
https://www.youtube.com/watch?v=nhJxZ6VHDkU

Hanging with the Big Blockers in The Netherlands

Thanks so much for taking the time to listen to The Bitcoin Game!

While much of a Bitcoiner’s time is spent in the world of digital assets, sometimes it’s nice to own a physical representation of the virtual things you care about. For just the price of a cup of coffee or two (at Starbucks), you can own your own Bitcoin Keychain or the newer Bitcoin Fork Pen.

All music in this episode of The Bitcoin Game was created by Rob Mitchell, except ?’?œEntry of the Gladiators?’ was written by Julius Fucik, and performed by an unknown midi transcriber, via Garageband.

The Bitcoin Game box art was created from an illustration by Rock Barcellos. 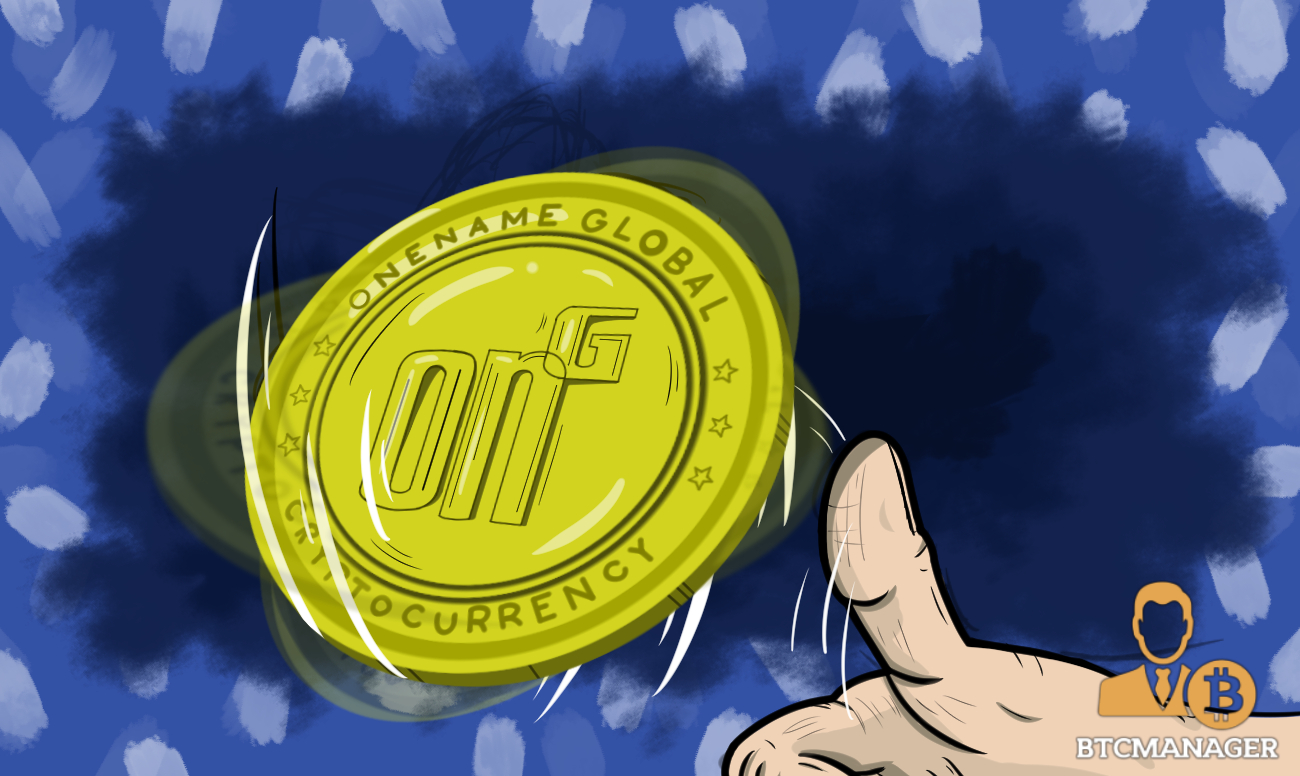 onG-Coin, a blockchain-based social dashboard, now has a live ICO running until September 12, ...