State regulators in Texas have taken action against a mining firm in the state after they accused it of offering unregistered securities.

Earlier this week, the Texas State Securities Board (TSSB) and the Alabama Securities Commission filed a joint cease-and-desist order against Ultra BTC Mining, after the firm engaged in what they believe was a fraud operation.

According to the complaint, the firm and its agent, one Laura Branch, had started running a “recession special” promotion that was targeted at economically-vulnerable Texans. The firm had also refused to verify a $100,000 donation that was to help UNICEF purchase additional medical equipment for coronavirus relief.

A significant part of the allegation involves the board’s belief that Ultra Mining hasn’t provided any tangible details concerning its operation. The company has withheld information concerning the location of its mining outfit, its relationship with mining pools, as well as the mining hardware that it employs.

Given all of these, the regulators believe that the company could be running nothing but a Ponzi scheme. Part of the charges leveled against the firm includes registration violations, fraud, failures to disclose vital information relating to its operations, and misleading or deceptive statements.

Ideally, the mining firm provides 24-month contracts for rented hash power, with a price tag of $40 per 0.1 terahashes per second (TH/s). The firm also claims that investors will be able to get as much as 105 percent in returns every year. While the cloud mining firm has already raised almost $20 million from investors, the TSSB explains that its offerings haven’t been registered.

The letter also sims at the firm and how it’s offering a 30 percent hash power bonus on all $10,000 investments, as well as for promoting a recent report that says Bitcoin’s price should hit almost $23,000 by next year.

The TSSB Keeps a Watchful Eye

The TSSB has been especially cautious about scams in this period, especially given that a lot of them have been targeted at scared, potentially vulnerable people. The Lone Star State has become a hub for mining in the United States, and its strategic location will undoubtedly see it become a leader in the crypto space moving forward.

However, the regulator is doing its bit to protect citizens. Late last month, the agency issued a warning to Texans and urged them to be additionally vigilant concerning scam crypto investments that promise high rates of returns in a year.

“Fraudulent investment offerings ranging from precious metals to real estate to complex stock market strategies are offered as a supposed hedge against stock market crashes or some other economic calamity.”

The TSSB specifically mentioned pump and dump scams, where fraudsters try to boost the prices of assets by sharing false positive information about them. As explained, the objective is to create a buzz that will lead to massive purchases and an increase in an asset’s value. 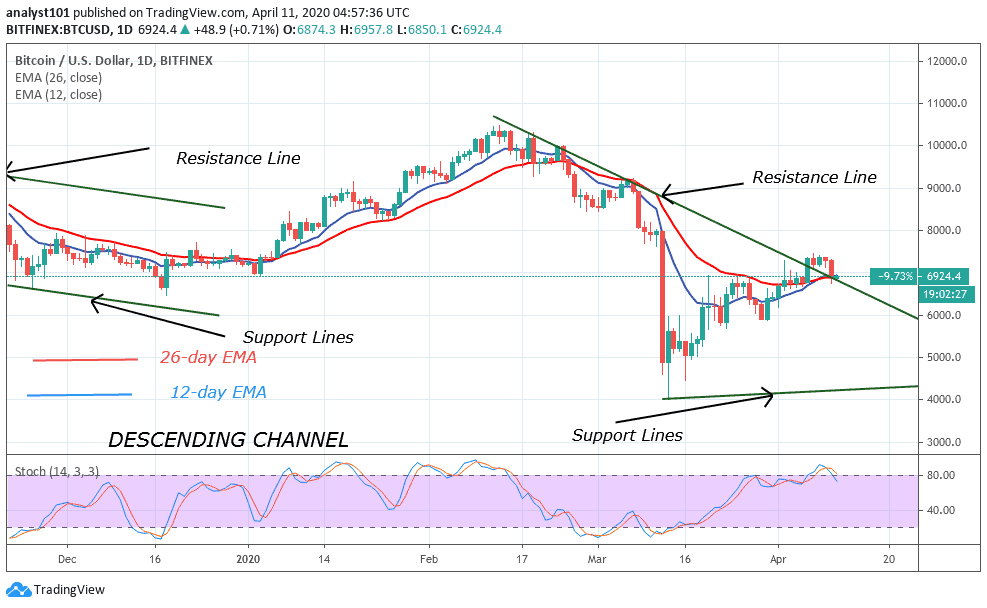