Homenewstether grows in leaps and bounds as chinese ban continues 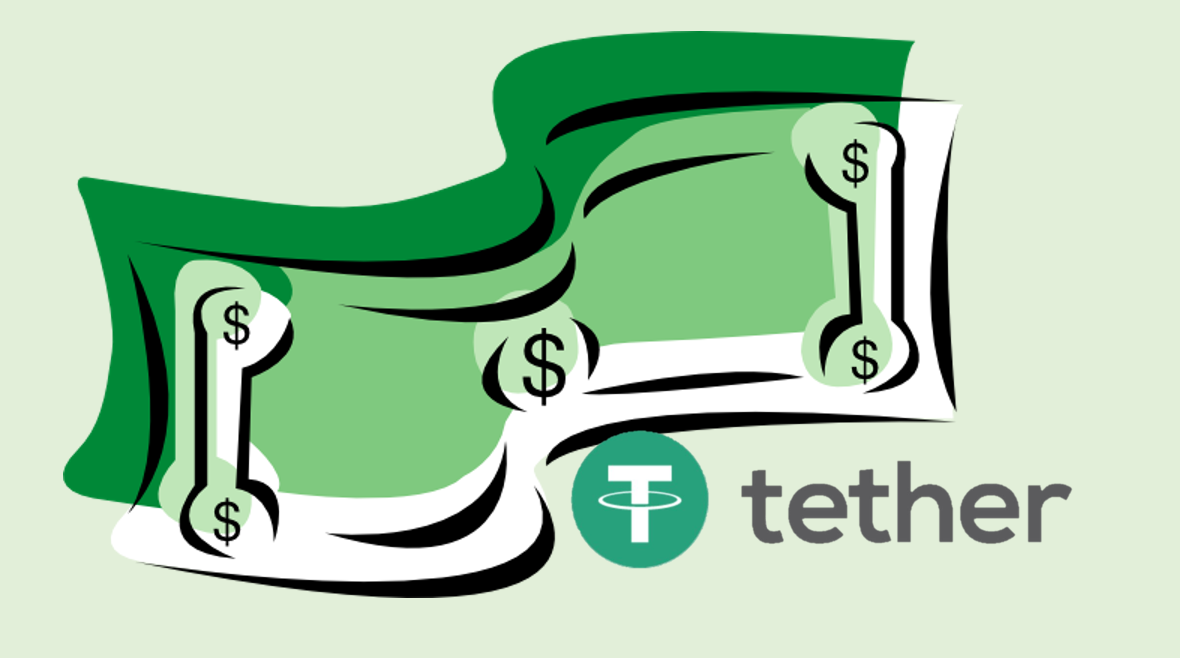 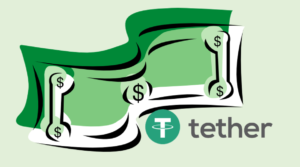 The crypto-currency weather in china is getting heated by the day. That is why many investors are keeping a close watch on the industry over there.

And with China’s trading ban, there could be a rise of a controversial crypto coin, according to Bloomberg.

In the past few months, there has been a high trade of over-the-counter crypto in China.

And based on research by Chainaalysis, most of the Chinese spot traders are staking their entire Bitcoin with Stablecoin Tether.

This year, 99% of Bitcoin’s spot trade used Tether, as traders completely displaced the Yuan. But markets in Korea and China still trade Bitcoin via fiat.

China’s Ban could give rise to more liquidity

Tether overthrew Yuan in the spot trading industry late last year after the Chinese government placed a ban on crypto exchange in 2017.

The government prevented its citizens from swapping cryptocurrency for Yuan.

The crackdown that began in 2017 has placed crypto traders in the corner. Now, they have devised a way to stay legal while trading with bitcoin.

Tether has become the way forward. In China, exchanging Tether with yuen is still legal. And traders now exchange it with yuen and then exchange their yuen with bitcoin.

It also banned crypto exchanges in the country. After the ban, many traders have turned to Tether vs. yuan exchanges through over-the-counter or peer-to-peer trades.

When the traders get the Tether, they will exchange it for Bitcoin and other cryptocurrencies.

According to CoinMarketCap, As a result of the market demand on Tether, its market capitalization has grown three times more.

Today, Tether has surpassed Bitcoin to become the most used cryptocurrency throughout the world, even though Bitcoin has a more impressive market capitalization.

Since China placed a ban on the crypto exchange, over-the-counter crypto trading in China has been increasing exponentially. The trading volume of Tether over the market is quite surprising.

With the current state, many believe the coin could run close to Bitcoin in terms of market capitalization.

The importance of Tether is gradually increasing in the market, which is a development partly due to the ban of the Chinese government on the crypto exchange.

According to Chainalysis, The Asia-Pacific region has about 40% of Bitcoin’s largest exchanges.

In the first few months of 2019, the exchanges accounted for about 35% of the entire bitcoin traded in the region.

The exchanges equally dominated the trading in futures and options.

Chief economists at Chainalysis, Philip Gradwell, said that investors and traders should focus more on the price formation at those big Asian exchanges.

He opined that there is a high expectation of quick liquidity in those areas.

More specifically, the over-the-counter brokers may provide this liquidity, which will shake the crypto market in a big way.

BitGo says it is going to grant TRON (TRX) institutional-grade custody and wallets. The ...