Homenewstesla still holds 218m worth of bitcoin according to q3 filings 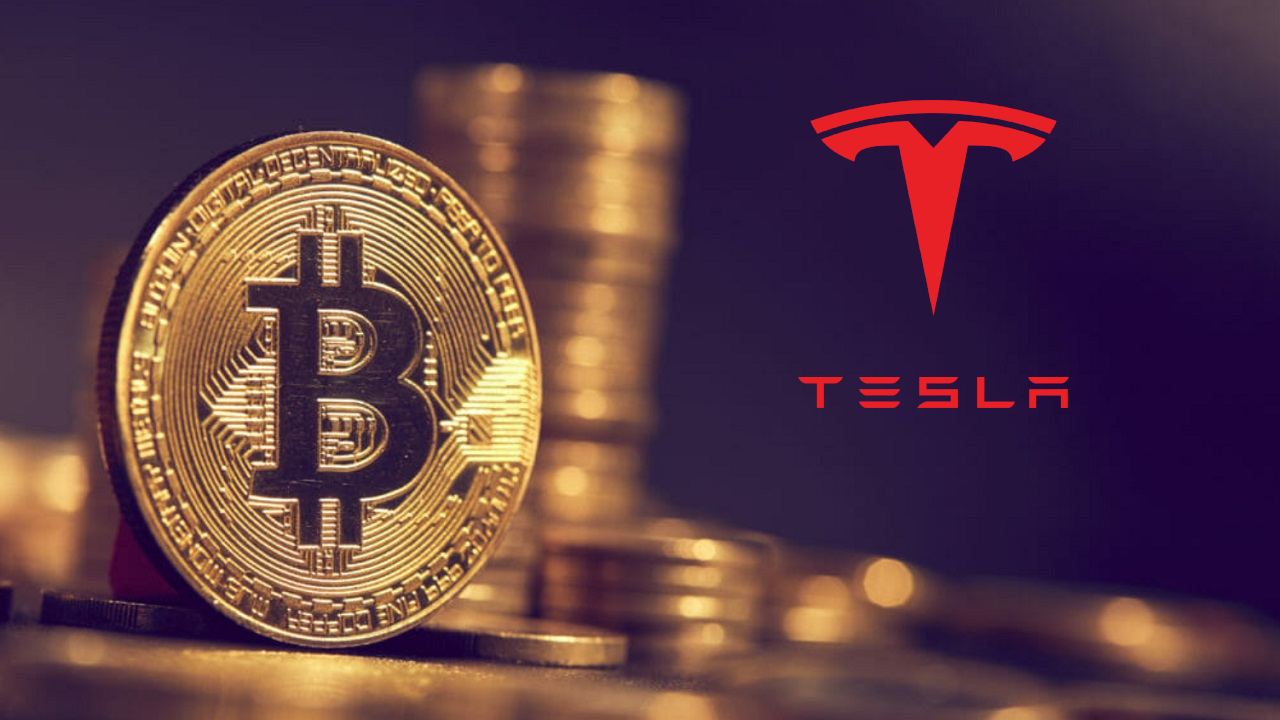 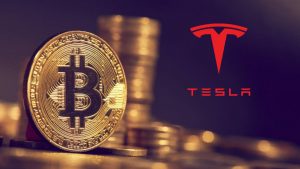 Tesla did not sell any Bitcoin during the second quarter of 2022. This is according to the financial documents released by the electric car manufacturer as it prepares to release its third-quarter investor relations call.

Tesla holds $218M worth of Bitcoin

Elon Musk’s Tesla released a report to the public on Wednesday. The report revealed that the company still holds $218 million worth of Bitcoin. The latest report proves that the company did not sell any Bitcoin during the third quarter.

In July, Tesla announced that it sold 75% of its total Bitcoin holdings, valued at around $936 million. After selling this Bitcoin, Tesla revealed that it still held $222 million worth of cryptocurrencies within its balance sheet at the end of June.

While commenting on Tesla’s Q2 investor call, the company’s CEO, Elon Musk, said that the company had sold Bitcoin to obtain cash as the company was affected by the COVID-19 lockdowns in China.

At the time, Musk explained,

It was important for us to maximize our cash position, given the uncertainty of COVID lockdowns in China.

Despite selling these Bitcoin holdings, Tesla has remained one of the largest Bitcoin wallet addresses. The company has the third-highest amount of Bitcoin held by a publicly traded company. The company ranks third after MicroStrategy with 13,000 BTC, valued at around $2.48 billion) and Galaxy Digital Holdings, with 16,400 BTC valued at around $313 million.

Musk announced his plan to buy Twitter earlier this year. However, Musk pulled out of the deal a few months later, citing the company’s failure to provide accurate details about the scam accounts and bots on the platform. However, Musk has since resumed plans to buy the social media company for $44 billion.

Musk and Twitter have been locked in a legal battle over the past few months. However, in the Q2 earnings call, Musk did not mention this to be the reason why the company was selling Bitcoin. Moreover, Musk buying Twitter has not changed the company’s stance on crypto.

In September, messages between Musk and some of the largest players in the cryptocurrency market were leaked. Some of the people that Musk conversed with include the CEO of Block, Jack Dorsey, and the CEO of FTX, Sam Bankman-Fried. The discussions revolved around the plans for the social media platform.

One of the ideas being considered is the adoption of blockchain technology and the possible adoption of cryptocurrency payments, including Dogecoin on the platform. The proposal is for users to pay a small fee for their message to be registered on-chain, which will solve the problem of spam and bots on the platform. 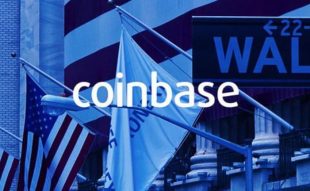