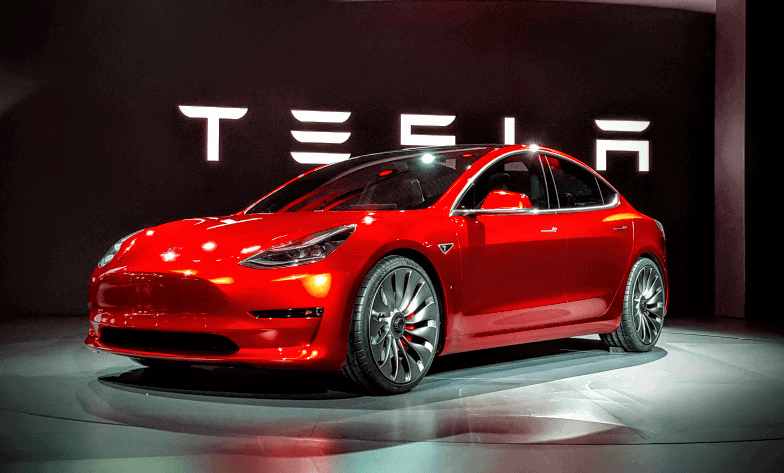 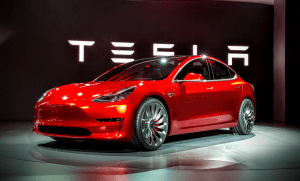 Bitcoin’s skyrocketing price has seen many investors, both retail and institutional, make a stake in crypto’s largest asset by market cap.

A recent investment of $1.5 billion by electric car company Tesla Inc. may have paid sooner rather than later, according to crypto enthusiast Anthony Pompliano.

“Tesla bought $1.5 billion of Bitcoin around $33,000. That means they have now made over $1 billion on that investment in less than 45 days,” he noted, calling Tesla’s boss Elon Musk a legend.

His statement drew the ire of America’s foremost stockbroker and financial commentator Peter Schiff, who pointed out that Tesla’s stock has fallen as much as 9% in the market.

He further compared Musk’s decision to dabble into Bitcoin to Armstrong Custer of American Civil War fame, leading his troops to certain death. He said Tesla’s BTC acquisition was not that much of a deal since Elon Musk has not sold off his BTC shares.

Musk and Schiff do not see eye to eye on the potential benefits crypto brings to the economy.

Schiff, a long-time gold adherent, has been quick to downgrade digital assets wherever they may turn up. In a recent crypto war with Musk, Schiff quoted Musk saying BTC was a flawed currency though still better than fiat. He also used the opportunity to say that gold was a better hedge for inflation than BTC and cash.

Musk responded by saying having gold on paper was not synonymous with having the real thing. The Tesla boss said the best bet would be to own intangible assets like Bitcoin.

Schiff has been a crypto critic for a long time. Although he has since admitted that he was wrong about BTC being a sort of scam that will soon go away, he has not still warmed up to the idea of owning digital assets.

Bitcoin has since suffered a reversal after reaching a new ATH of $58,000. Trading below the $50K mark at press time, the foremost cryptocurrency is still seeing investors’ inflow.

Popular market sentiment metric BTC Fear and Greed Index indicates the crypto-asset is still seeing much-buying pressure. The metric showing a “94” bar for BTC indicates “extreme greed” as many BTC investors were in for the long run and buying up available coins. 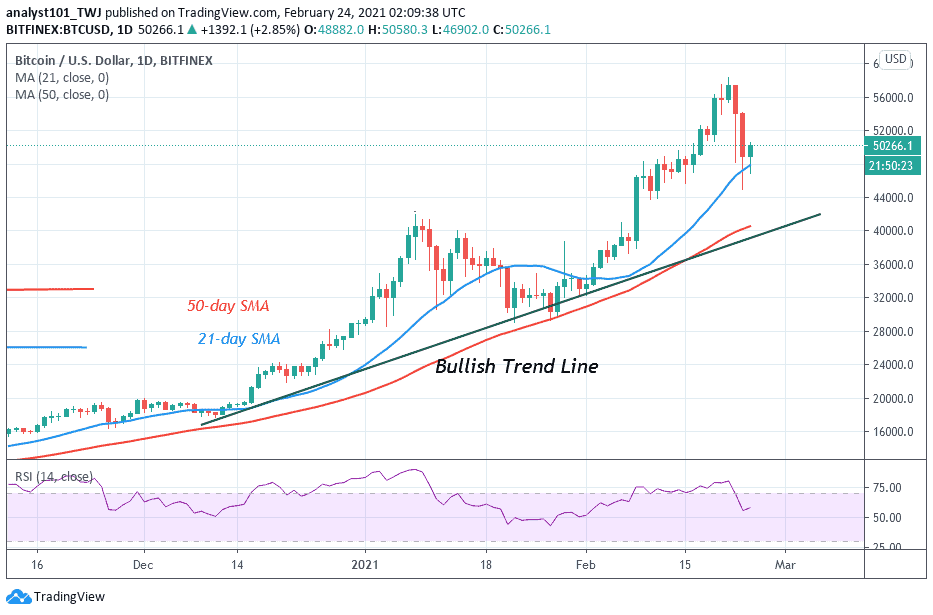