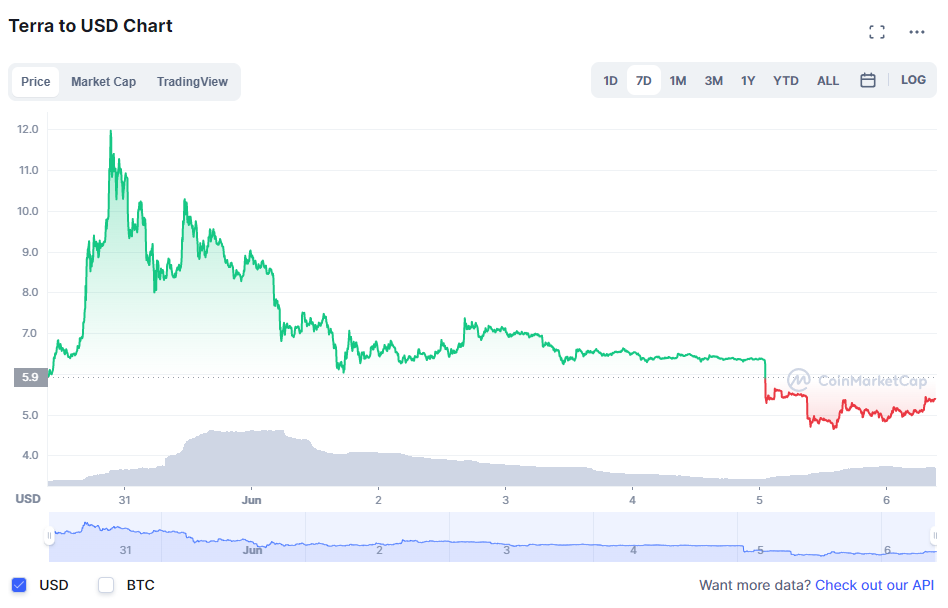 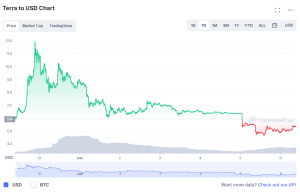 Many investors thought they wouldn’t hear another “Terra is down” since launch. They have not only been wrong, but crypto investors are wondering if the tragedy is going to repeat itself.

The relaunch of Terra hasn’t been successful, to say the least. The constant debates on Twitter and the continuous berating by experts haven’t done it any favours. Even those who were bullish about this token have started to second guess their investments.

The promise was there. When Do Kwon proposed his great Terra Revival Plan on Twitter, it had many takers. It went through. Those looking forward to it claimed that LUNA 2.0 would be around $50 when it first dropped.

After the Binance pump, many believed that the coin would hit bottom at $6.0. Now, the same folks are wondering how low the token can go.

How Could Binance have moved the Luna market?

After the Terra crash almost pushed the crypto market into oblivion, with many investors losing their homes and, sadly, in some cases, their lives, all hope was on Binance. People believed that the Binance support for the new version of Terra Luna would help the LUNA price to pump and beyond.

Binance is the world’s biggest cryptocurrency exchange with 400+ assets currently listed, and it caters to more than 100 million users. The Binance effect on tokens has always been a point to note. Most altcoins have gone on to gain 1000x of their original value within moments of getting on Binance.

LUNA was once among the world’s top 10 cryptocurrencies, and TerraUSD (UST) got a lot of interest from investors during its golden days. The crash divided the community. Many were rallying to hold the tokens, while others started a moment to burn the old LUNA.

After the hard fork and the creation of LUNA 2.0, Do Kwon promised to airdrop the tokens to those who held LUNA. However, many considered the airdrop method to be unfair.

Binance held most of these new digital assets, 15.7MM LUNA. It meant that Binance would lead in terms of the number of tokens being airdropped. It gave hope that this crypto exchange would move the market.

When Binance finally listed LUNA 2.0, the price went from $6.8 to $11.5. While it was still far behind the price the token launched at, it was still a cause for celebration for many LUNA holders who wondered whether the token would even cross into double digits.

Then the dumping began. Twitter user Terra Watcher had already speculated that the Binance users were inclined to dump LUNA.

7/8 Once Binance unlocks, the only big group of users left to receive genesis unlock is bridge users. But not sure when or how much.

Then no more LUNA released until 6 month cliff, except staking rewards.

In my opinion, after Binance dump coast is clear to buy LUNA.

It was not long after that the LUNA price started to accumulate within the lower regions.

With that, away went the hopes of those who thought that $6.0 would be the bottom for LUNA. And from what we have heard from the experts, the bottom is yet to arrive.

Terra will continue to Fall because the trust is broken – Experts

For obvious reasons, market analysts have come forward and voiced their concerns about the token. They’ve outright stated that this Terra resurrection plan was nothing more than a gamble.

Fadi Alboufa, head of Research at Copper, has stated that branding is the most important thing for a cryptocurrency. It is the driving force that decides the success or failure of any crypto. However, Terra has burned all of its bridges with its community due to the Terra market crash. The community doesn’t trust Terra anymore and anything that the developers do at this point would be pointless.

The new LUNA is again showing signs of volatility, and the markets are growing more concerned. eToro had just recently relisted LUNA classic, and there were conversations about whether it would list LUNA 2.0 soon. There is not a peep about it currently.

Also, the way LUNA 2.0 has been behaving has made Korean Cryptocurrency exchanges to be wary of it. None of Korea’s trading platforms is willing to list LUNA.

A Seoul-based economist has come forward and has stated that the financial authorities can’t protect investors from cryptocurrency industries because of a lack of regulations to do so.

It seems some exchanges are willing to step up and protect the investors, going as far as not listing certain crypto assets if it poses a financial threat to the investors.

TERRA LUNA continues to gain support from some exchanges

The market already knows that people’s belief in crypto assets has to do more with emotions and less with logic. So, there are some on Twitter who are willing to rally behind the new token.

These rallies are the justifications that Jesse Powell, CEO of Kraken, gave. He has stated that withdrawing support from one cryptocurrency could cost the exchange the entire amount.

Binance has followed the same route and is supporting Do Kwon’s revival plan.

An interesting point to note, however, is that both those platforms have stated their apprehensions about LUNA 2.0 and have done so clearly. Kraken and Binance have commented on their LUNA 2.0 pages that it is risky for investors to buy LUNA 2.0.

To say that the LUNA 2.0 has reached a bottom would be ill-advised right now. Anything at this point is speculation as the token is finding new lows these days. 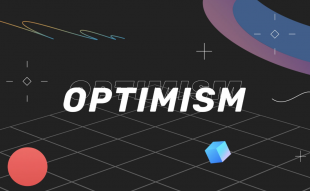 Optimism Crypto – What is OP and Price Predictions

Blockchain has always been associated with scalability issues, but thankfully there is someone on ...