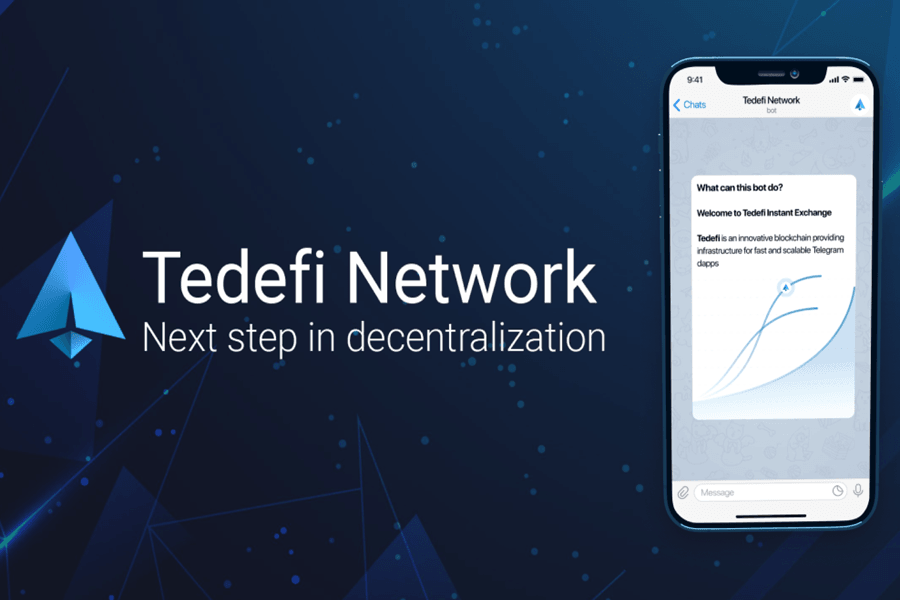 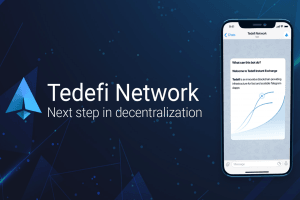 Blockchain technology is evolving faster than we can sort out the differences between CeFi, Defi, CeDefi, TeDefi, or their consensus mechanisms like PoW, PoS, DPoS, CaaS, PoSA, and other less known algorithms. Let’s find out what TeDeFi is, and why Telegram was chosen as the communication protocol between the user and the blockchain network.

In the early days, the only way to reliably buy or sell crypto was through centralized exchanges (CEX), which are dictatorships of some sort. They work, they’re somewhat stable, and they rely on older technology, which means that most users know how to use them. However, CEXs come with a spectrum of potential issues such as embezzlement, hacks, lack of transparency, lack of absolute control over funds, and much more. This is especially problematic, given that users’ digital assets are at stake.

Decentralized finance comprises financial applications that operate through a decentralized blockchain, thereby removing the need for users to trust any third-party. Uniswap, MakerDAO, Compound are but a few examples.

Ethereum was the first blockchain with smart contract functionality. It was launched using the proof-of-work (PoW) consensus protocol, similar to Bitcoin. The PoW data essentially does two things:

The PoW algorithm, however, is not perfect, and the flaws — including slow transaction times and high fees — became too big to ignore. The rise of decentralized finance is the use case that has underscored the importance of an efficient network.

The Proof of Stake (PoS) is another consensus mechanism that evolved as a low-cost and low-energy consuming alternative to the PoW algorithm. The logic behind it is that it makes mining new blocks easier for holders of greater amounts of the token in case. It evolved later into Delegated Proof of Stake (DPoS) where users stake coins to a list of elected delegates tasked with producing blocks on the network and maintaining consensus rules. Good examples of such networks are EOS and Tron. The DPoS algorithm can to process significantly more transactions per second than the ones mentioned above.

Another algorithm that strived from the need for more efficient and scalable blockchain networks is proof of Authority (PoA). It is similar to DPoS, but with validator nodes staking their reputation instead of coins, confirming their real identities, and proving their trustworthiness. PoA is mostly considered an effective algorithm for private blockchain due to its high performance and need for trustworthy validators.

Binance Smart Chain created a hybrid between PoA and DPoS, naming it Proof of Staked Authority (PoSA) or Parlia. This consensus model can support a short block time and low fees, and it only requires 21 validators to run. Validators take turns to produce blocks in a PoA manner, earning a reward but also require daily re-election by staking governance to be able to continue to be part of the validator set.

This algorithm laid the foundation for the TeDeFi blockchain. PoSA does a great favor to the DeFi industry, however, it has the same bottleneck as others. To access and operate the blockchain, for example, trade a coin on a decentralized exchange or simply check your balance, the average user needs to use a gateway app, or in Binance’s case, access their centralized exchange, which is under regulatory scrutiny and can change their rules any moment.

To solve this issue, TeDeFi will enable validator nodes to communicate directly to their Telegram Exchange Bot and wallet bot through their MTProto secure protocol.

TeDeFi’s network has its native token TEFI, which is fuels the ecosystem and provides the next functions:

Currently, the TEFI coin is deployed on the BSC chain and is traded through their TeDeFi Telegram platform with the price is determined by the demand, and keeps constant growth, which makes it a preferred investment for early adopters.

Overall TeDeFi is an ambitious project dedicated to building a fast, autonomous and secure network without the need to sacrifice decentralization or add third party software to access the chain. 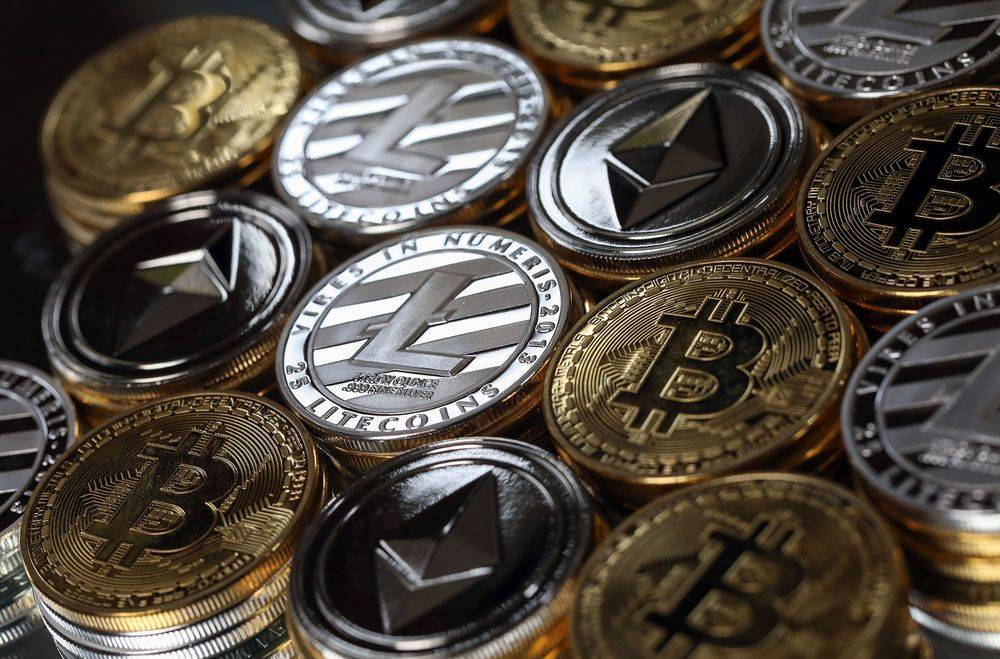