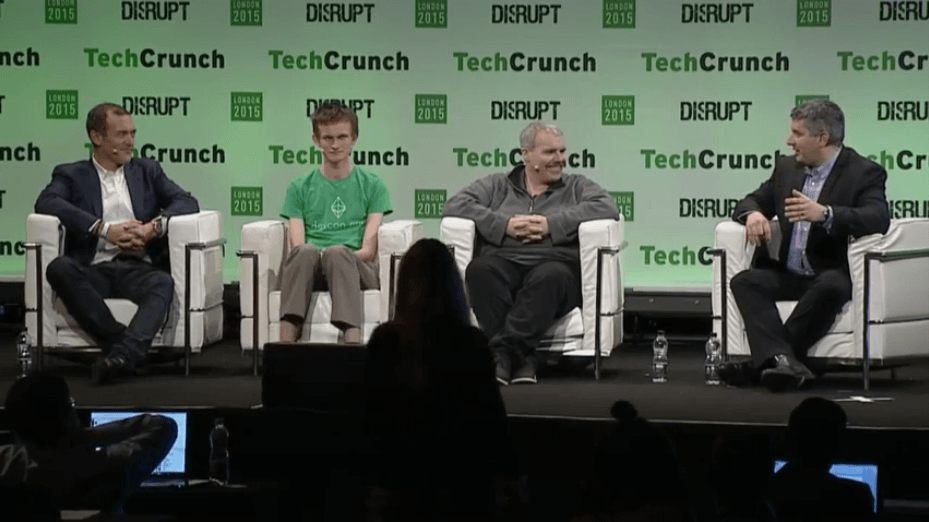 Although the block size debate is the most contentious issue in the Bitcoin community right now, the main topic of debate in the greater fintech space is Bitcoin vs the blockchain. Some say the technology underlying the bitcoin currency is the true innovation by Satoshi Nakamoto, while others claim that you cannot have one without the other.

At TechCrunch Disrupt London 2015, the question of whether the bitcoin token is needed to power these new advancements in fintech was discussed by the blockchain panel. The panel featured Blockstream Chief Instigator Austin Hill, Ethereum Creator Vitalik Buterin, and Pantera Capital Partner Steve Waterhouse.

The Bitcoin vs blockchain debate has only existed for a few years, but Austin Hill was able to bring the conversation into a more historical context. As one of the main driving forces behind cypherpunk technology in the 90s, Hill is quite familiar with the problems associated with any form of centralization in a network for digital cash. As Smart Contracts Popularizer Nick Szabo has explained in the past, trusted third parties are security holes. Hill discussed the issues faced by DigiCash and other centralized ecash systems from the 90s during the blockchain panel:

“One of the things that’s really important to understand if you look at the history of these technologies — there’s almost 20 or 30 years of research in cryptography that led into the creation of Bitcoin. I was involved in the early 90s in a company that worked on this. We spent millions trying to build ecash, and all of the previous systems — DigiCash, companies in the late 90s that tried to build this — they all failed because of a central concept of central, trusted parties. You had a single issuing agency, and when that database or agency fell apart, then all of the sudden the tokens that they had certified — or given value to by signing — disappeared along with it.”

Hill also added, “Bitcoin kind of turned that on its head because it said we can have a fully decentralized network.”

Although the usefulness of Bitcoin seems clear to Hill, he also noted, “There are some use cases where [Bitcoin’s decentralization] is not appropriate.”

One such situation where complete decentralization may not be needed is if you’re issuing US dollars or other assets on a blockchain. After all, the assets backing the tokens on the Bitcoin blockchain will still be held by a centralized party. Having said that, there are still plenty of supporters of issuing assets on the blockchain via colored coins.

Vitalik Buterin on the Complexities of Bitcoin vs Blockchain

For Vitalik Buterin, the question of Bitcoin vs the blockchain comes down to the specific goal that someone is trying to achieve with the technology. Buterin used Bitcoin’s underlying currency unit as an example of a situation where you would need more decentralization:

“On the Bitcoin and blockchain question, it’s extremely complicated because there are lots of different kinds of technologies. For example, one way you could think about the problem is: What kinds of applications do you care about? Do you actually care about the currency? You know, [in terms of] the Federal Reserve being corrupt, and you want to replace the Federal Reserve with an algorithm that just says there’s going to be 21 million units forever.”

Buterin also noted that the Bitcoin vs blockchain debate may be better stated as a debate between blockchain technology and cryptocurrencies as a whole. He explained:

[Read More: Chris Odom: Bitcoin’s Proof-of-Work Will Win Over All Other Consensus Systems and Altcoins]

Pantera’s Steve Waterhouse: Banks Will Come Back to Open Protocols

Steve Waterhouse looks at the Bitcoin vs blockchain debate from an investor’s perspective. At first, he explained, “We’ve tended, more recently, to look at this as a technology, and I think it’s important sometimes to take a longer view.”

Waterhouse went on to compare blockchains to the early web. He noted a few instances where the technology may converge around some common practices:

Although Pantera Capital is more interested in use cases for end users rather than the protocols that underlie them, Waterhouse did state his own opinion on which blockchains will win out in the long run:

“I feel like things will be backwardly compatible with Bitcoin and with the Bitcoin blockchain . . . I think [the banks] will end up using more of the open-source protocols versus developing their own ones — just for expediency, easy-of-use, and so on.”

Although many people have expressed their opinions on blockchain technology over the past few years, it’s important to remember that this is a completely new frontier. The reality is no one can foresee where this technology is headed, but it will be fascinating to watch it evolve over the next few decades. At the very least, it seems there is a general desire for a blockchain-based system with the level of decentralized offered by Bitcoin. 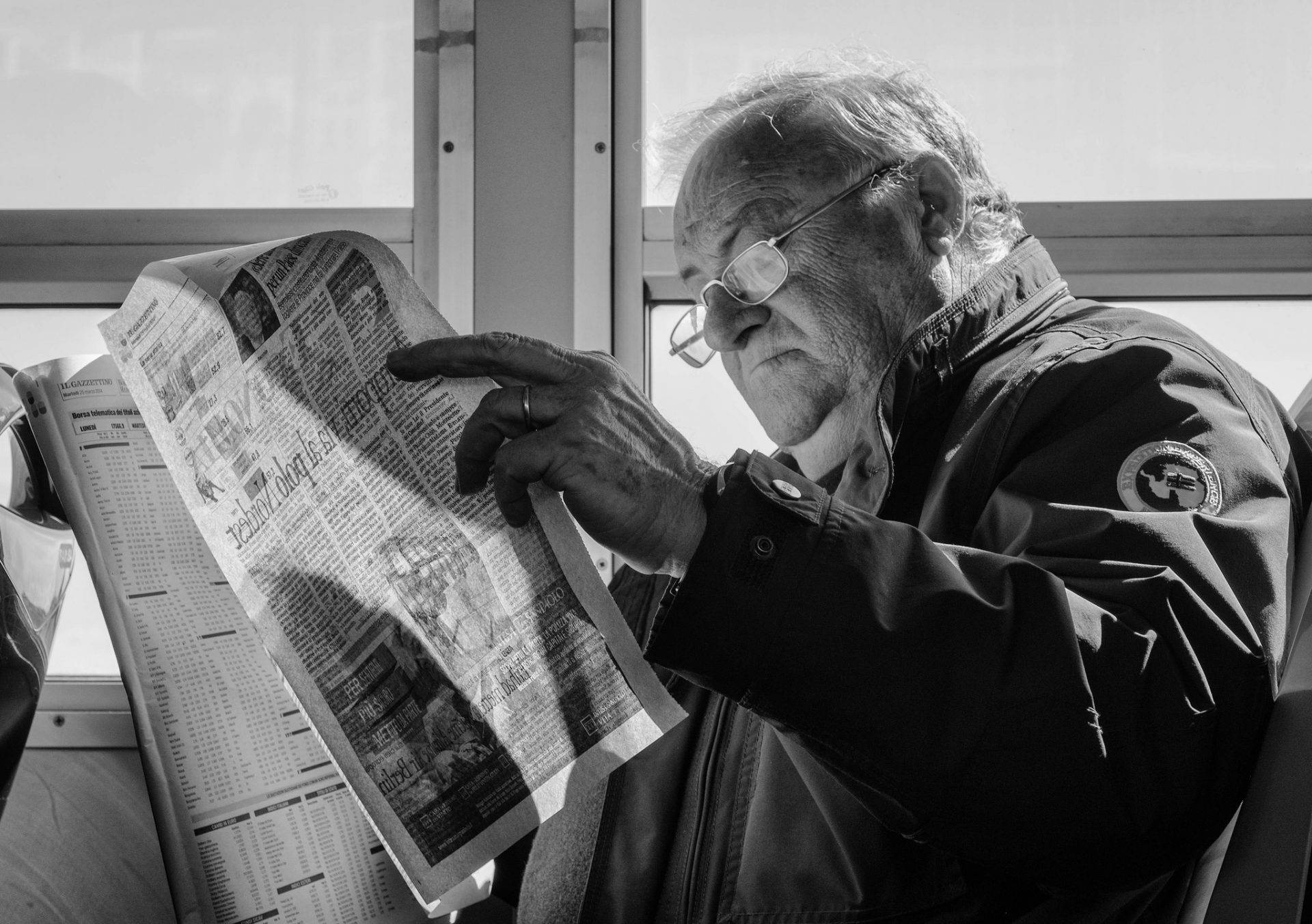 Why Last Week May Have Been Bitcoin’s Best Yet

Due to bitcoin’s price decline over the past two years from its late 2013 ...