Investing in the Initial Coin Offering (ICO) markets may soon become incredibly safe and easy for Taiwanese investors, according to a recent statement from the chairman of the country’s main securities regulatory agency.

The comments regarding the imminent introduction of an ICO regulatory framework came from Wellington Koo, the chairman of Taiwan’s Financial Supervisory Commission (FSC), who said that they are currently in the process of drafting ICO regulations that would make them as liquid and safe as retail stocks.

According to a report from the Taipei Times, who originally reported Koo’s comments, the FSC is hoping to have the regulation in place by June of 2019, and is currently in the process of implementing a review process and definitions for which types of token offerings would qualify to be regulated products.

Koo importantly noted that the regulations would exempt digital currencies and tokens that are used for purchases at specific retailers or organizations (like ones offered by gas stations, grocery stores, or airlines).

According to Chinese Nationalist Party Legislator, Willian Tseng, who spoke about ICO regulations right before Koo, the impetus for an ICO regulatory framework is the amount of fraud that currently exists in the industry.

Koo then noted that by regulating token offerings, investors will have access to better products, and fraud will diminish.

“The more we regulate, the more this new economic behavior wanes,” he said.

Tsai explained that “people often confuse an ICO with the trading of cryptocurrencies,” but further added that the government already has a framework to regulate token offerings that are securities, and that the new regulations would pertain more to tokens that aren’t directly defined as security tokens.

It is important to note that this is a positive development for the cryptocurrency and ICO markets, as this type of “do-no-harm” regulation is what many analysts see as being the next evolutionary step that takes the cryptocurrency markets to new highs.

Koo added that “the commission has no intention of curbing the creativity and productivity associated with cryptocurrencies if they are not used as securities.”

Another positive development for the token markets is the recent news regarding South Korea potentially lifting its 2017 ICO ban at some point this year.

While speaking at the 2018 Korea Blockchain Expo, Lee Hye-hoon, the chairperson of The National Assembly Special Committee, said that the ban may be lifted in the “near future.”

News surrounding Taiwan’s new regulatory framework for ICOs and South Korea’s potential ICO ban lift are incredibly positive for the token markets and could drive an influx of funds into well-regarded projects that will be compliant under the new regulations.

The post Taiwan Prepares Itself For ICO Regulatory Framework appeared first on NewsBTC. 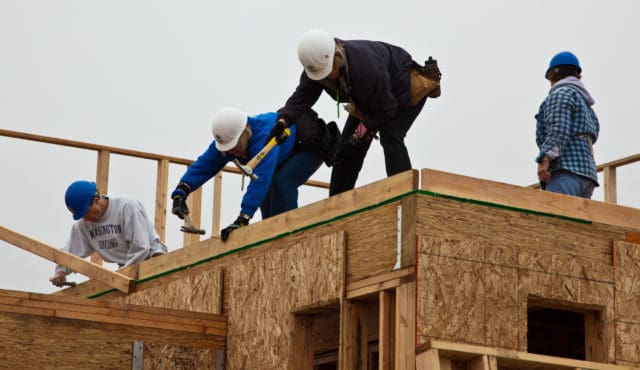