World governments are taking a particularly negative stand on cryptocurrencies, while rolling out pilot programs to float digital versions of their fiat currencies. One of such countries is Sweden, whose central bank has been toying with the idea of a digital currency.

The world’s oldest apex bank, Sweden’s Riksbank announced its decision to extend the exploration of the e-krona—its central bank digital currency (CBDC) till February next year.

Teaming up with Fortune 500 professional services firm Accenture, the project was geared towards rolling out a potential CBDC into Sweden’s financial ecosystem.

“The Riksbank sees potential problems with the marginalization of cash and has therefore initiated a pilot project to develop a proposal for a technical solution for a central bank digital currency, an e-krona that can work as a complement to cash,” an earlier media release revealed.

However, the apex financial institution confirmed that the bank would continue looking at a technical solution for a government-regulated e-krona as a “cash complement.” The institution seeks to use the extended phase to conduct more research into the technology.

The institution will continue working on the cryptocurrency, focusing on its performance and scalability for the time being. Offline functions testing and external reviews will also be encouraged.

They are also searching for suitable technology and design, according to the Friday release.

One reason for the pilot phase’s extension could be due to the resistance from the banking sector. Commercial banking institutions are seeing the proposed digital e-krona as a threat to their continued existence.

According to the general outcry, if the e-krona comes into play, customers will likely move their cash deposits into the digital platform leaving the banks with only one source to generate liquidity; the wholesale markets.

With Sweden being the country with the least cash use globally, the banks are not buying the digital currency idea. Banking officials say this will likely increase their debt obligations and make the sector fall into a deep recession.

The banks are also citing reasons like information-gathering as a potential lure for the Riksbank as cash is mostly untraceable. A blockchain-based digital fiat will make it even easier for the apex bank to keep an eye on certain illicit transactions.

Speaking on the extension, the Swedish apex financial house said it was still indecisive on how, or even if the e-krona will eventually see the light of day.

CBDCs have become a quickly-evolving field in recent times. Countries like China and France are looking to roll out digital versions of their local currencies in the nearest future.

These digital versions are spawns created to help its fight against the rise of cryptocurrencies. Centrally- issued and government-regulated, the virtual currencies look to bring a much-needed payment alternative since the pandemic began. 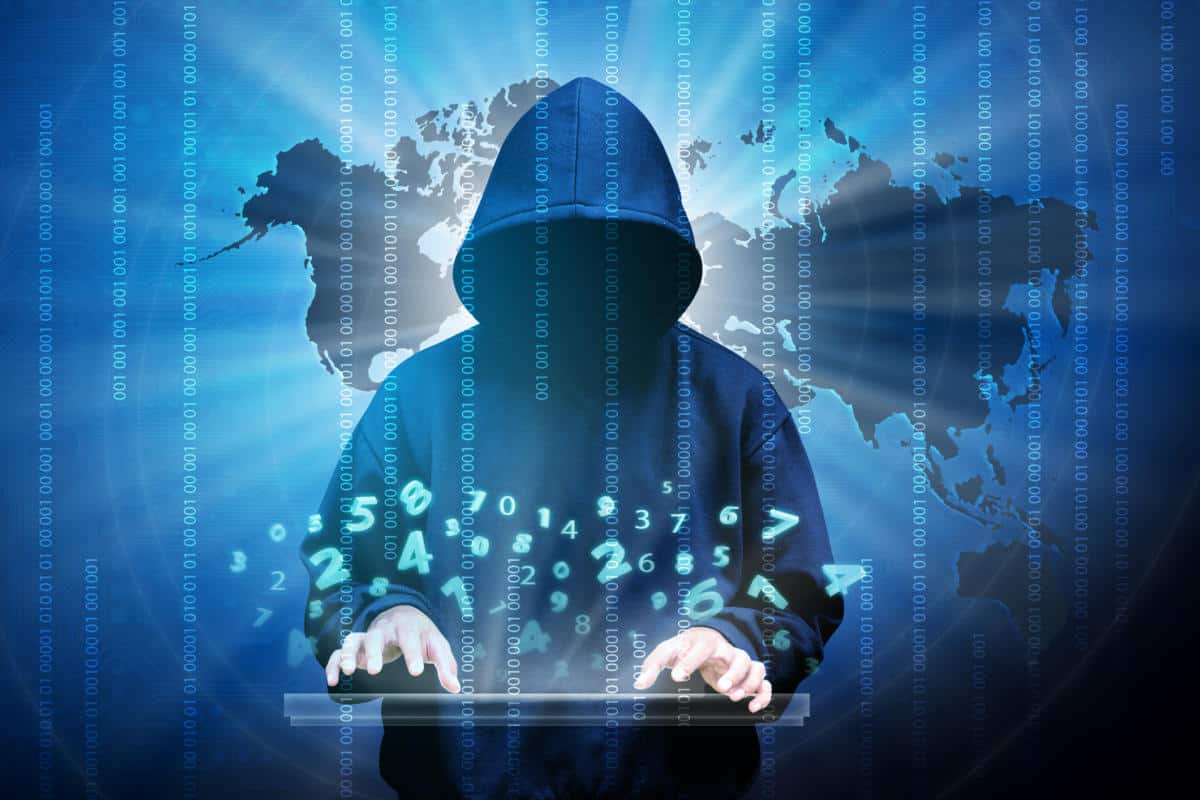 Join Our Telegram channel to stay up to date on breaking news coverage Criminals ...