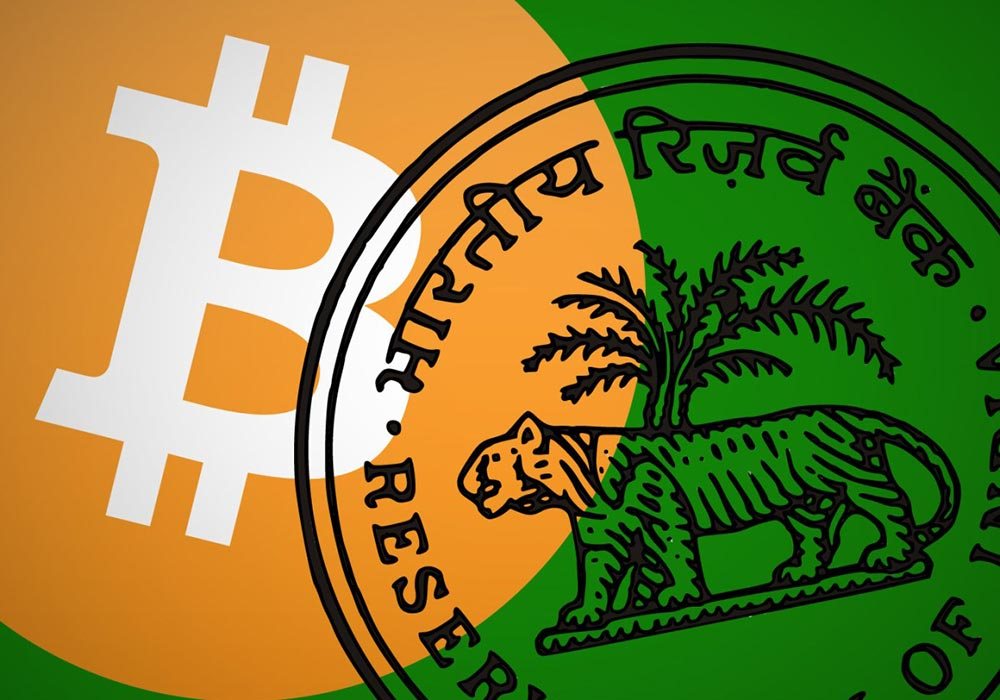 India’s Supreme Court had previously called for a hearing to take place on Monday. The hearing was in regards to a writ petition that challenges the Reserve Bank of India’s restrictions on crypto. The court promptly wrapped the entire matter up and delayed it to next year after it held a hearing with RBI’s counsel. The Lok Sabha, the Indian parliament’s lower house, revealed that the crypto bill was not up for discussion this year.

Tuesday was the official date of the court case against India’s central bank’s complete ban on crypto banking. At the request of RBI’s senior counsel, the hearing was done on Monday instead. The senior counsel requested a postponement of the hearing due to already being engaged in another supreme court case. The court order released later that day and stated that they were adjourning the matter until the 14th of January 2020, where it will be placed “at the top of the board.”

The fact that it’s on top of the board only means that the probability of it finally being addressed is likely. However, it has been made clear that the Indian Supreme Court doesn’t mind postponing top-listed matters as well.

All of this was concerning a circular issued last year in April by the RBI. Within it, the central bank banned banking firms in India from providing their services to businesses working with crypto. Coming into effect three months later, the banks started closing crypto exchange accounts and forcing them out of business. As one would expect, a group of shareholders within the industry started to file a petition against the ban. The writ petitions were slowly beginning to be heard by the supreme court as crypto exchanges began to try and enact cheeky workarounds to the problem. They are doing this by giving peer-to-peer transactions to allow its customers to buy and sell in INR.

It feels like the Indian Supreme court is intentionally delaying the hearing at this point. It was already postponed from last week when the Lok Sabha removed it from the agenda. The government suggested the bill’s introduction could happen during the winter session.

The bill that stands against crypto is promptly titled “Banning of Cryptocurrency and Regulation of Official Digital Currency Bil 2019”. It was drafted through an inter-ministerial committee (IMC) with Subhash Chandra Garg heading the IMC. Garg was the former Secretary in the Department of Economic Affairs of India. The committee sent the draft bill as well as further recommendations to the Ministry of Finance in February this year. The public became aware of the bill back in July.

The government tried to take control of this issue by requesting that all the writ petitions in regards to the canceling of the crypto bill should wait. The government wanted to at least present the bill before the Lok Sabha before addressing the petitions.