Homenewsstepn gmt down 16 is it good time to buy gmt 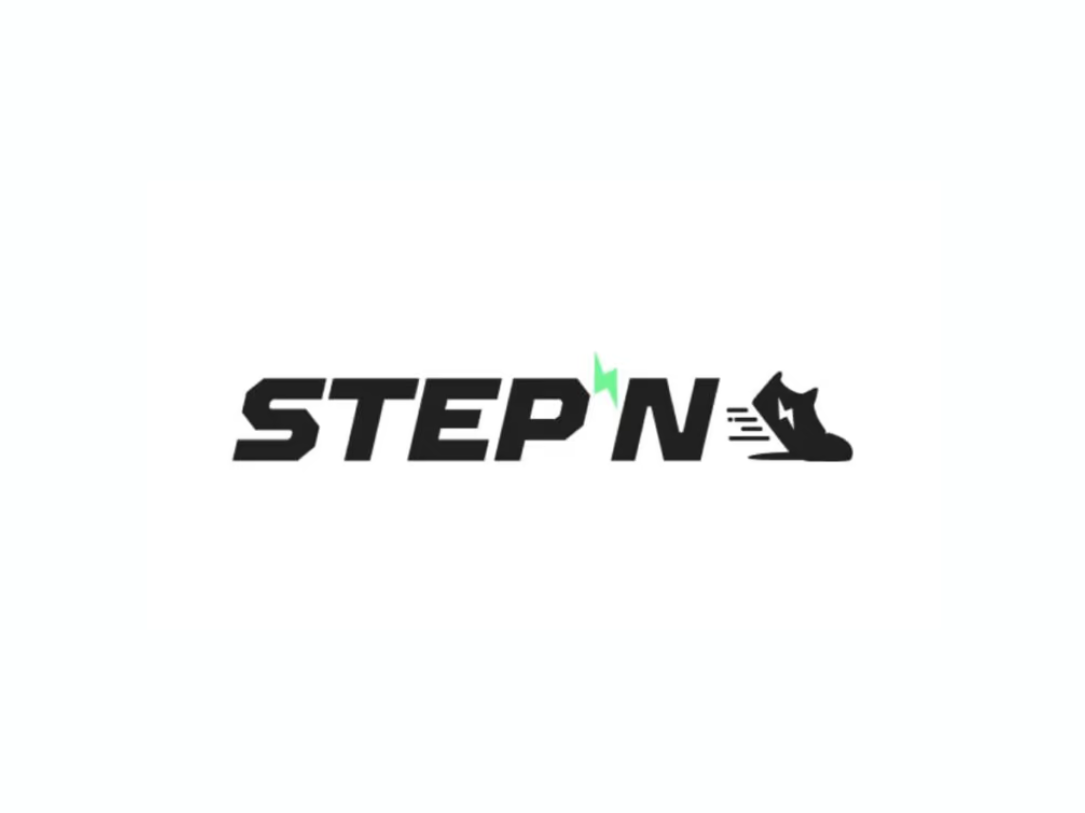 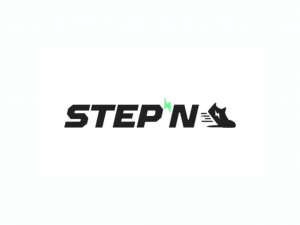 The Earn-to-Move Model STEPN (GMT), a Web3 platform, has announced the launch of DOOAR, a multi-chain DEX designed by Find Satoshi Lab for STEPN users and others with a new UI/UX. STEPN is a mobile app developed by Solana that allows users to earn GST tokens by walking, running, or jogging.

DOOAR, on the other hand, is a platform that aims to feed sustainability into the STEPN ecosystem while also giving back to the community.

STEPN to Boost Liquidity of GST and GMT

In June of this year, the network stated its desire to boost the liquidity of its GST and GMT tokens and to govern the fee structure. They stated that the idea would go through three stages at a time.

During the last week, STEPN teamed up with Atlético de Madrid, the Spanish soccer team, and all-in-one crypto exchange Whalefin to create a new collection of 1,001 soccer boot NFTs for Stepn’s “move-to-earn” running app. However, according to CoinGlass data, holdings worth around $605 million have been liquidated in the last 24 hours as cryptocurrency values continue to fall.

Get our first NFT sneakers collection with @whalefinapp in @Stepnofficial!

Dropping on August 26th. Register now and don't miss out!

The GMT governance token for the Solana-based move-to-earn game STEPN has likewise dropped in price. Even after a collaboration with Atlético de Madrid was established, the value of GMT/USD dropped significantly.

Asics recently announced a limited-edition NFT sneaker line alongside the StepN running app on the Binance NFT Marketplace, a partner in the initiative. On the eve of its release, there are rumors that the new collection is doing better than predicted. The StepN x Asics NFT Sneaker Mystery Box collection drew over 195,000 participants.

Overall Performance of the NFT Sneaker

The overall trading volume was greater than $10 million, while the minimum price was greater than $3,000. On August 25, demand for STEPN’s footwear NFTs increased noticeably. According to Dune Analytics data, they produced over 4.6K pairs of shoes. However, it saw several major growth factors, notably after an important update.

Shoe mint manufacturing has increased in comparison to a week ago. Many GMT token holders resisted selling their tokens, believing in the same positive story. This is encouraging news for STEPN. The GMT/USD did not rise due to this news, but the downward pressure on the currency diminished. 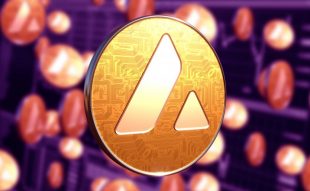 Avalanche (AVAX) Down 20% in Seven Days: Here’s Why