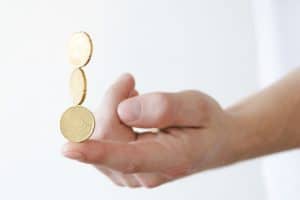 The President’s Working Group on Financial Markets (PWG) stands as a representation of the Federal Reserve, the Treasury, the Commodity Futures Trading Commission (CFTC), and the Securities and Exchange Commission (SEC). In a statement made on the 23rd of December, 2020, the PWS’s main topic revolved around stablecoins. While the PWS did nothing radical, the regulatory certainty will always help the space in general.

In particular, the group mostly explained that stablecoin issuers would be mandated to run in line with the financial law’s stock-and-standard rules and regulations. Further statements from the regulators were that stablecoins themselves must have a system in place in order to comply with the various anti-money laundering requirements applicable to them before entering the market.

What’s interesting about this statement is the fact that the PWS refrained from definitively stating whether or not stablecoins are commodities or currencies, opting to leave the question unanswered. This is important due to the way these two assets are regulated, having an easier time about things compared to derivatives or securities.

Highlighting The Need To Strike A Balance

In particular, they explained that a stablecoin could be anything from a commodity, to a security, or a derivative, all depending on various factors, design included. As such, it will be subject to whatever law each individual stablecoin gets classified under.

The announcement itself goes to quote Justin Muzinich, the Deputy Secretary of the Treasury. Muzinich explained that PWS’s statement stands as a commitment to achieve various critical objectives regarding financial stability and national security. At the same time, the PWS is committing to prompt innovation and the important benefits it brings.

Any New Technology Dances This Dance

This so-called responsible innovation stands as the cornerstone of almost every regulator handling new technology impacting their field, though that’s doubly so for anything to do with money. However, stablecoins seem to be expected to already boast certain systems being put in place prior to its very launch.

Brian Brooks, the Acting Comptroller of the Currency, explained that the group had reached what he called a productive balance. This balance is between the role stablecoins will play in the economy at a global and national level, as well as the dire need to regulate and control these new tools. Simply put, should products like stablecoins not be regulated, it’ll be a breeding ground for any sort of illegal activity imaginable. 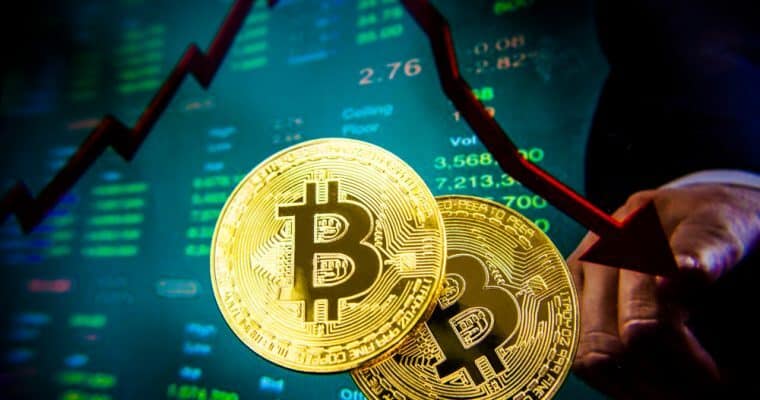