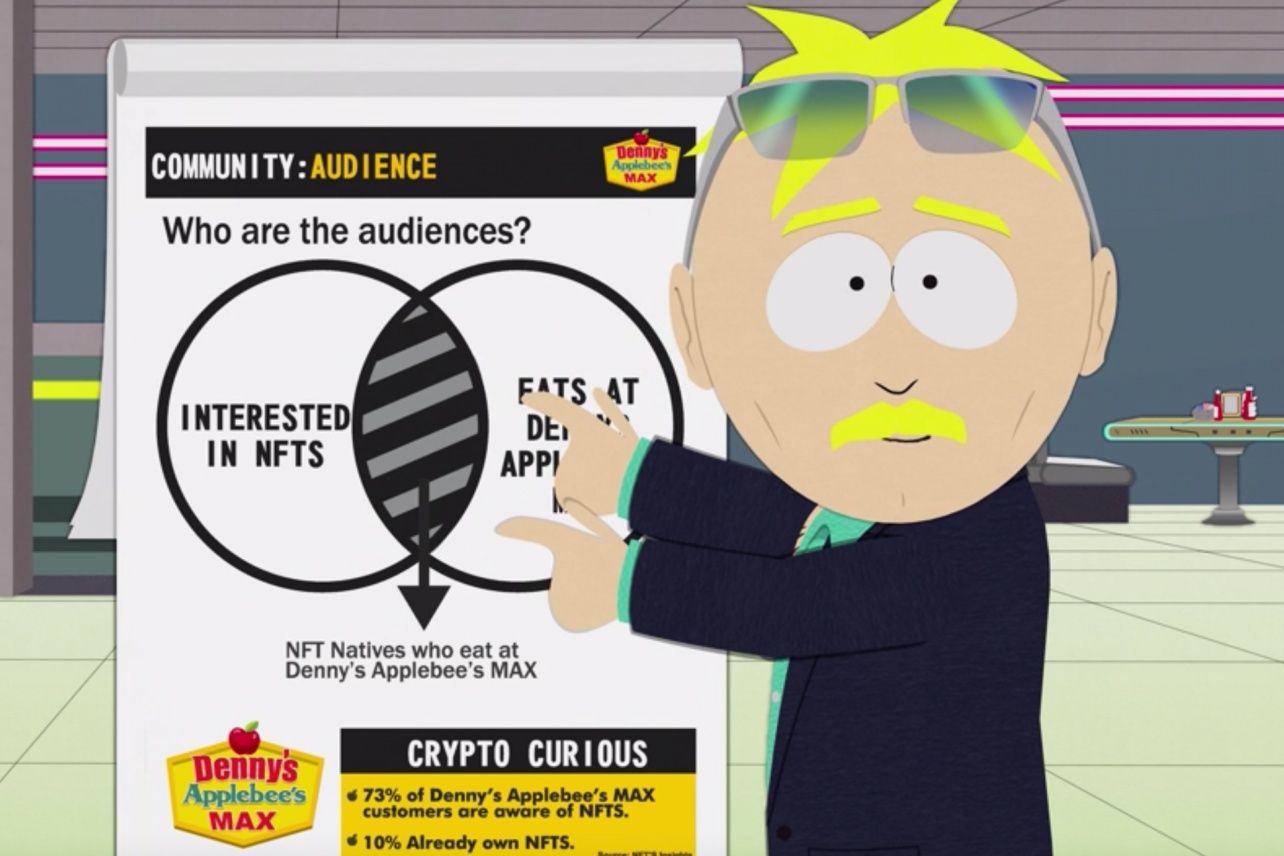 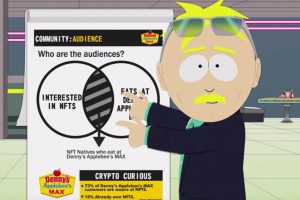 Have you seen the recent episode released by South Park NFT mentioning episode?

Are you enjoying it sitting comfortably on your couch? Isn’t it interesting how NFTs have made their way into the entrainment industry? South Park’s sequel to the Post COVID special episode has truly entertained its viewers.

In the new episode, viewers get to watch the main four characters’ adult versions trying to fix whatever happened in the earlier episode.

What is South Park aiming for?

Well, through the adult version of “Butters”, South Park is clearly taking a jab on NFTs and their growing popularity.

In the episode, Butters convinces people to buy NFTs and makes a lot of money out of it. Since he would not leave any opportunity to talk about NFTs, he eventually ends up in an institution.

The entire episode involves discussions around NFTs. In fact, when firefighters arrive at a motel to fix a fire breakout, they cannot stop looking for investment opportunities. The scene ends with a firefighter telling his mate that a “small turtle with wings” seems like a potential investment.

How have critics responded to the South Park NFT episode?

Critics who have been taking a stand on the increasingly popular NFT trends are thoroughly enjoying South Park’s episode dedicated to the NFT hype. Many people who are not in favor of NFTs making their way into the investment industry are laughing their hearts out.

A Twitter user mentioned that Butters getting sprayed with a fire extinguisher for continuously talking about NFTs gives us an idea to deal with those who are actually obsessed with these tokens.

Many investors have criticized users’ obsession with NFTs because of the overestimation of the assets. They feel that the value given to NFTs is hyped and does not account for real wealth. Shelling out thousands of dollars to possess something as ordinary as a “small turtle with wings” is probably what seems ridiculous to those who do not support NFTs.

The new episode released by South Park has surely raised the question of whether NFTs will hold any value in the future. Having said that, NFT critics are happy that such an amazing representation has caught the attention of many across the globe and they are probably hoping that the “foolish” craze associated with NFTs will take a shift for good.

How have fans responded to the episode?

Surprisingly, fans of both South Park and NFTs are equally enjoying the new episode. Irrespective of the representation, anything that is talked about or portrayed only enhances its relevance. They do not mind the fact that jokes have often been cracked on NFTs and that there are people who hate the NFT trends.

As hilarious as it gets, fans are quite appreciative of South Park releasing an episode regarding NFTs. They are very excited with the trends being portrayed in the mainstream and many are proud of South Park’s creative output.

NFT owners tend to be more enthusiastic than critics. They do not mind being mocked or trolled. This probably gives them a heightened sense of exclusivity as the ones who own NFTs definitely form a small segment of people.

What could NFTs’ influence on the entertainment industry mean for the future?

Names like South Park are definitely influential. The fact that a single episode has created so many sparks on social media tells us about the extent to which the entertainment industry can influence thought processes.

More and more people tried to learn about NFTs and how they work. They are probably wondering the ways to buy NFTs. Whether they totally understand NFTs or not, the fact of the matter remains that the conversations around them have increased substantially.

For instance, when Bitcoin came into existence, a lot of criticism made its way and many expressed their disregard regarding the crypto. However, within just a few years, we have witnessed how valuable the asset became.

Hollywood production houses have already begun investing a major portion of their budget in technology. With many movies portraying the evolution of tech, it is evident that the future is going to be more inclusive as far as technology is concerned.

The NFT is another example of how the digital aspect of an asset can change the game altogether. Nobody would have imagined that something like NFT would bring so much value to collectibles. And South Park designing an episode on this theme probably suggests a future that would be tech-driven in unimaginable ways.

The simple question is- “Can a “small turtle with wings” be sold for thousands of dollars?” The answer is not a clear no. With NFTs making their way into the asset market, who knows what will be of immense value in the future.

A random picture clicked at a party, a coupon to Disneyland from the 1990s, a video of three friends taking a dive in the ocean, a tweet made by an influential CEO- any of these could be sold for millions of dollars in the future. NFTs have completely altered how we will probably look at assets in the future.

Can it mean that NFTs will be used to sustain belongings that have an irreplaceable value? While conversations regarding sustainability have gained momentum over the years, can we use NFTs to attach value to something that has been completely ignored?
NFT trends have completed altered discussions regarding collectibles and assets.

They have also changed the discourse of ownership and exclusivity. The originality of content, the nature of documentation, the value of a unique asset- everything now seems to be at the disposal of an NFT.

The recent South Park NFT has only added the obvious humor regarding NFTs- something that seems completely irrelevant to someone is not only relevant but also precious to someone else! 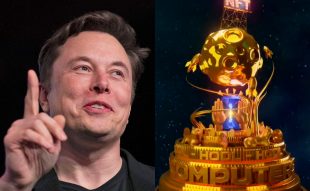 It’s not every day that you see two phenomenal names in the tech-industry being ...