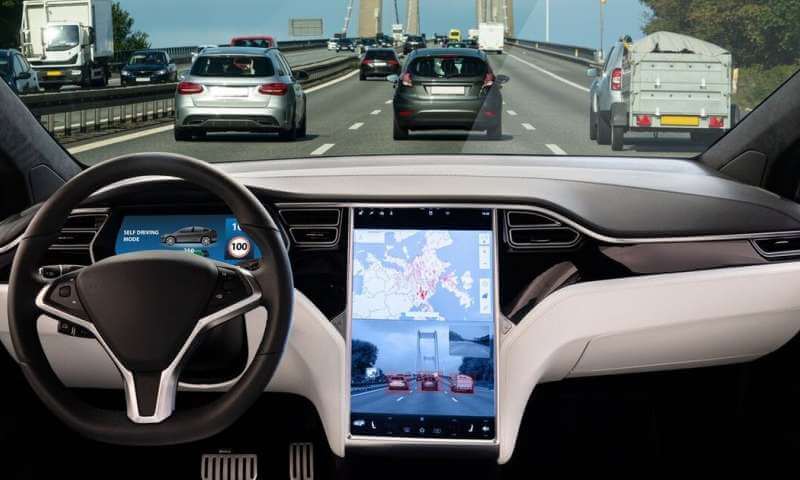 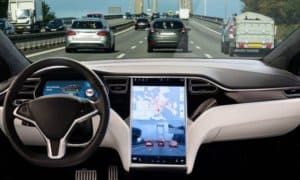 Sejong City, a region in South Korea notable for incorporating advanced technology into daily life, is putting the final touches on testing a new blockchain platform that will help autonomous vehicles.

Local news source Aju Daily broke the news earlier this week, explaining in a report that the new system will help optimize the identity verification methods of the vehicles.

Sejong City is South Korea’s futuristic city being powered by different tech solutions, including self-driving cars. The city has been a focal point in the South Korean government’s development plan, as the government has come to test several smart city solutions there before rolling them out to mainstream Korea.

As Aju Daily confirmed, the city’s government announced on Friday that it would be developing a blockchain-based method to perform identity tests for self-driving cars across the city. Per the report, the country’s Ministry of Science and ICT, alongside Korea Internet & Security Agency, will spearhead the creation of the identity administration and watchdog platform.

The South Korean government reportedly believes that the latest innovation will aid the South Korean intelligence and security agencies, providing them with credible data to fight crime in Sejong city – and hopefully, all of South Korea in the near future.

The report explains that the government plans to use blockchain’s ability to identify cloned identities. They also claim that the identifier, currently called the Decentralized Identifier (DID), will be produced in collaboration with Sejong City government and several private shuttle transportation service producers in the country.

The DID will use multiple levels of encryption to share data among cars, and between cars and other road facilities. This new system has been dubbed “Vehicle to everything” (or V2X) communication.

In addition, the security information shared will be communicated with the city’s main control tower. Although self-driving cars have not become popular in South Korea, the tech solution is the government’s way of getting ahead of criminal associations that might be looking to hijack the self-driving cars once they become prominent.

The South Korean government’s latest use of blockchain-based tech to forestall crime is not an isolated event. In fact, it’s just the latest on an ever-expanding list of policies that Seoul has embarked on to lead in blockchain innovation.

The government has even taken a shine towards cryptocurrencies, In April, the Vice Minister of Strategy and Finance, Koo Yun-Cheol, said at a strategy meeting that the technology provides a “golden opportunity” for both public and private institutions to take advantage of.

The DID also marks another addition to blockchain’s use in the automobile industry. Back in March, leading German car manufacturer, BMW announced that it would be rolling out a blockchain solution to ten of its independent suppliers this year.

As the company explained at the time, the technology – which it dubbed PartChain – will help optimize traceability and data transparency for vehicle components across different supply chains that cut across countries.

BMW explained that it had tested the technology in 2019, with a pilot program that implemented the solution to purchase and track front lights. The company applied the solution at two of its 31 plants, as well as three locations of Automotive lighting, one of its suppliers.

Andreas Wendt, a board member who handles the company’s supplier and purchases network, confirmed that they would be looking into expanding the solution to even more suppliers. 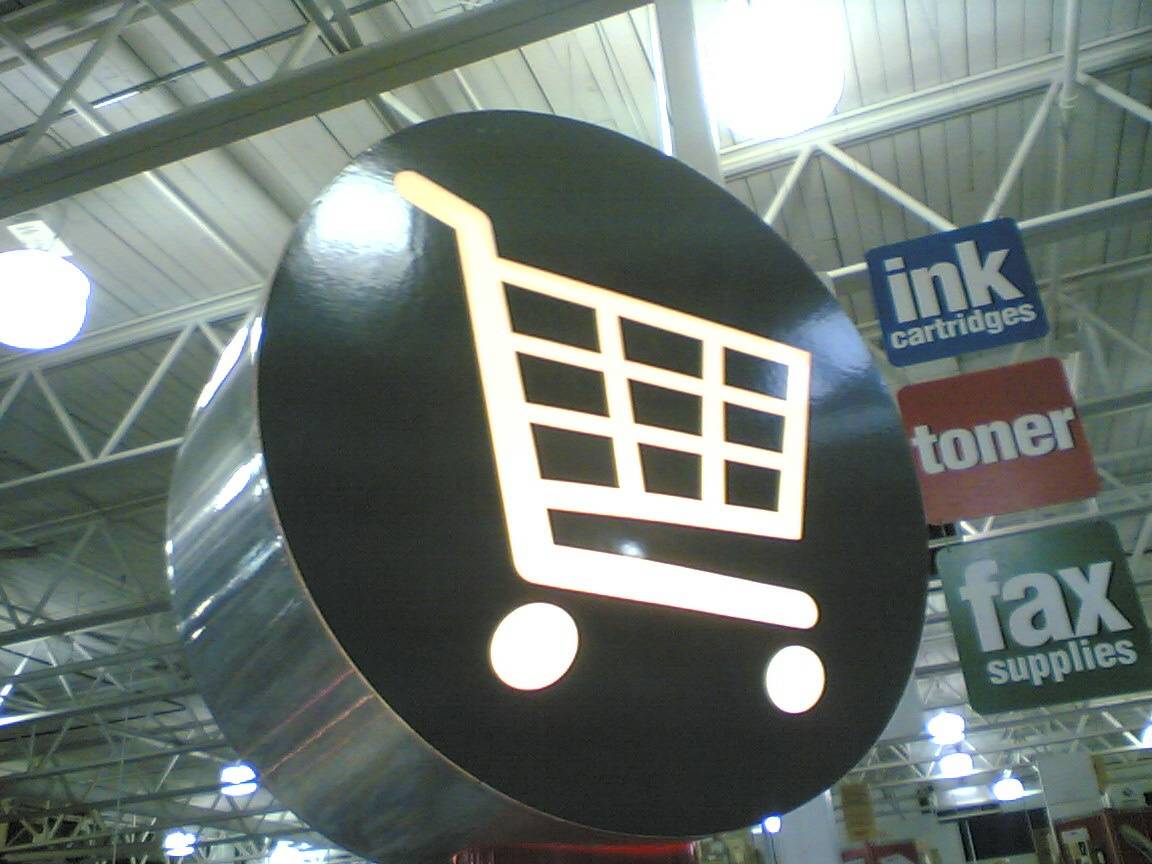 CoinLinked, a “social marketplace” based on the blockchain, has just launched to provide what ...