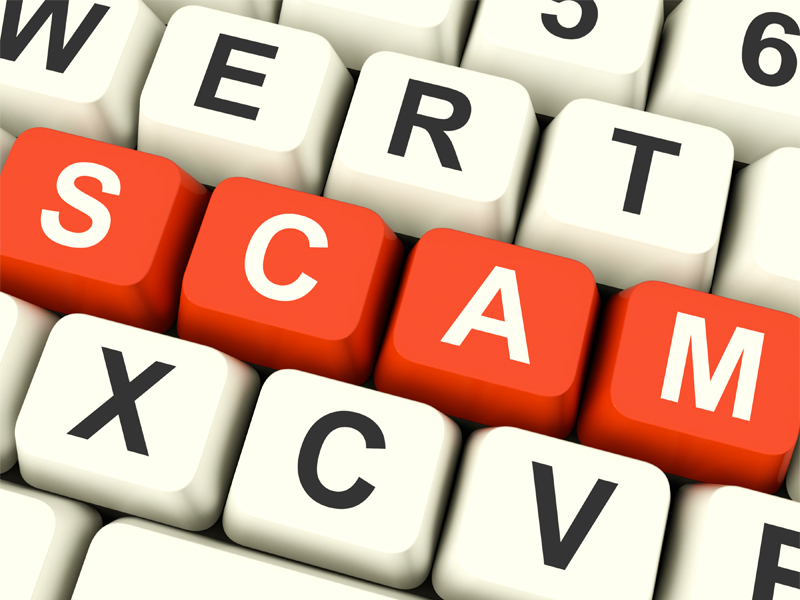 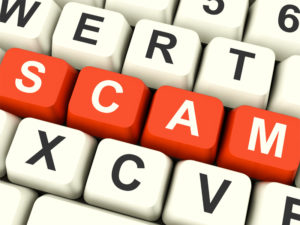 The South African Reserve Bank (SARB) has announced that disruptive cryptocurrencies cannot be seen as actual currency as they do not conform to the traditional definition of money.

Even though digital currencies were first introduced to the world nearly a decade ago, interest and trade have only arguably increased significantly since last year. This has however left authorities struggling to develop regulations fast enough to keep up with the growing demand.

One issue that seems to be a sticking point when compiling these frameworks is determining the definition of cryptocurrencies. Contrary to the name, most authorities do not even consider them as actual currencies.

SARB Says No to Currency Definition

According to BusinessTech, the South African Reserve Bank (SARB) is one such authority. The bank’s Deputy Governor, Francois Groepe, has stated that the institution would “prefer to use the word ‘cyber-token’” as a definition.

It seems as if most of these authorities are reading the same book as Groepe’s reasoning is eerily familiar to that of other centralized organizations:

We don’t use the term ‘cryptocurrency’ because it doesn’t meet the requirements of money in the economic sense of the stable means of exchange, a unit of measure and a stable unit of value.

Like some governments, SARB is also establishing a task team with the specific aim of determining where the bank stands on the crypto issue as well as developing a guideline and regulations with regard to virtual currencies.

We want to ensure or establish whether there is still compliance with the relevant financial surveillance or exchange-control regulations.

Regardless of the definition, the South African Revenue Service (SARS) has confirmed that cryptocurrencies will be will adhere to regular SARS rules. Owners will have to declare their gains or losses when they file their tax returns.

The country’s law enforcement authorities are also familiarizing themselves with cryptocurrency, albeit through unfortunate circumstances. In March, some South African crypto enthusiasts were victims of a multi-million dollar crypto ponzi scam run by Steven Twain of BTC Global.

The country’s Directorate for Priority Crime Investigation, also known as the Hawks, is working on the case. It was initially reported that $50 million was lost, but this amount has now increased to $80 million. Authorities, however, feel that the amount could grow even more.

The acting National Head for the Hawks, Yolisa Matakata, said:

This may prove to be the tip of the iceberg with potentially thousands more yet to discover they’ve lost money.

This week also saw 13-year-old Katlego Marite held to ransom for 15 bitcoins. The boy was subsequently found and safely returned to his family in Witbank, a city in the Mpumalanga province of South Africa.

Even with the uncertainties surrounding cryptocurrencies in the country, enthusiasts in South Africa are still interested in investing in digital currencies or according to SARB, cyber-tokens.

What do you feel about SARB’s definition of cryptocurrencies? Let us know in the comments below!

The price of Bitcoin has faced unexpected downward pressure in May as Consensus 2018 ...