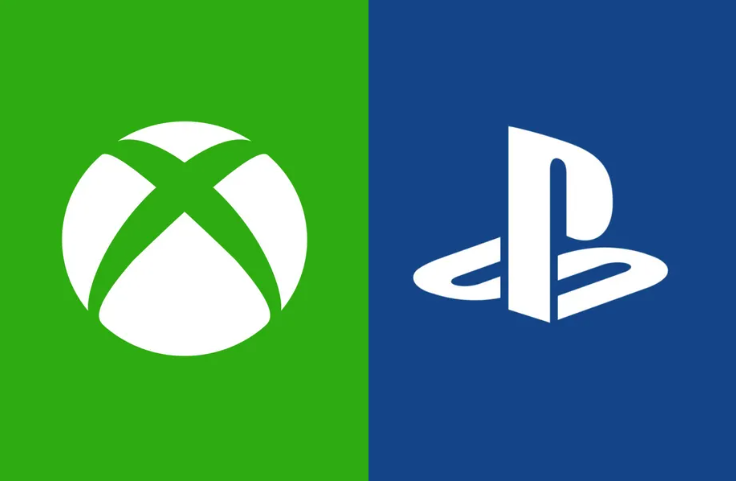 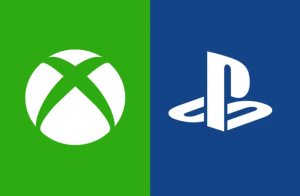 While concerns regarding CoD becoming a Microsoft Xbox exclusive franchise are surfacing the market, the CEO of Microsoft Gaming, Phil Spencer, has said that Call of Duty will be available on the PlayStation gaming consoles for several more years.

Microsoft is in between getting its acquisition deal with Activision Blizzard approved by regulators. The deal is suggested to cost a whopping $68.7 billion and will give Microsoft the rights to some of the most popular gaming franchises, Call of Duty and World of Warcraft.

Spencer said in a statement that Microsoft plans to let CoD stay on Sony PlayStation for a few more years after their previous agreement.

“In January, we provided a signed agreement to Sony to guarantee Call of Duty on PlayStation, with feature and content parity, for at least several more years beyond the current Sony contract, an offer that goes well beyond typical gaming industry agreements,” he said.

However, according to Sony, the offer from Microsoft comes out to be “inadequate on many levels”.

Jim Ryan, chief of PlayStation, elaborated on the issue saying “Microsoft has only offered for Call of Duty to remain on PlayStation for three years after the current agreement between Activision and Sony ends,”

“After almost 20 years of Call of Duty on PlayStation, their proposal was inadequate on many levels and failed to take account of the impact on our gamers. We want to guarantee PlayStation gamers continue to have the highest quality Call of Duty experience, and Microsoft’s proposal undermines this principle,” he added.

“I confirmed our intention to honor all existing agreements upon acquisition of Activision Blizzard and our desire to keep Call of Duty on PlayStation,” and that the offer “goes well beyond typical gaming industry agreements”, said Spencer. However, this explanation does not seem to be enough to dissolve Sony’s concerns.

Arguing on the importance of Call of Duty for both companies, Sony claimed that since Call of Duty is a gaming category on its own, it’ll be tough for other developers to create a franchise that could rival the current giant. The lawyers of both companies have been discussing the importance of the game, which is objectively a big deal for both companies and have also submitted documents in the process to Brazil’s Administrative Council for Economic Defense (CADE) regulator.

Interestingly, Microsoft does not believe the matter to be as important as Sony makes it out to be. Considering both sides are playing their part, the truth could be between the lines.

The Competition and Markets Authority (CMA) mentioned their concerns about the acquisition deal of Activision Blizzard saying that it “could substantially lessen competition in gaming consoles, multi-gaming subscription services, and cloud gaming services”.

The authority will look into the matter more closely, by moving into Phase 2 investigation where it will appoint an independent panel to determine the effects of Microsoft’s control over games like Call of Duty and World of Warcraft can cause.

The scrutiny over the matter is unlikely to fade out anytime soon. 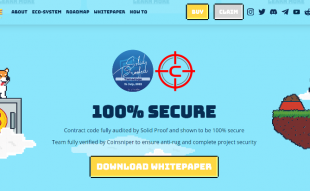 6 Cryptos That Could Bounce Back After The Crypto Crash

Join Our Telegram channel to stay up to date on breaking news coverage Cryptocurrencies, ...