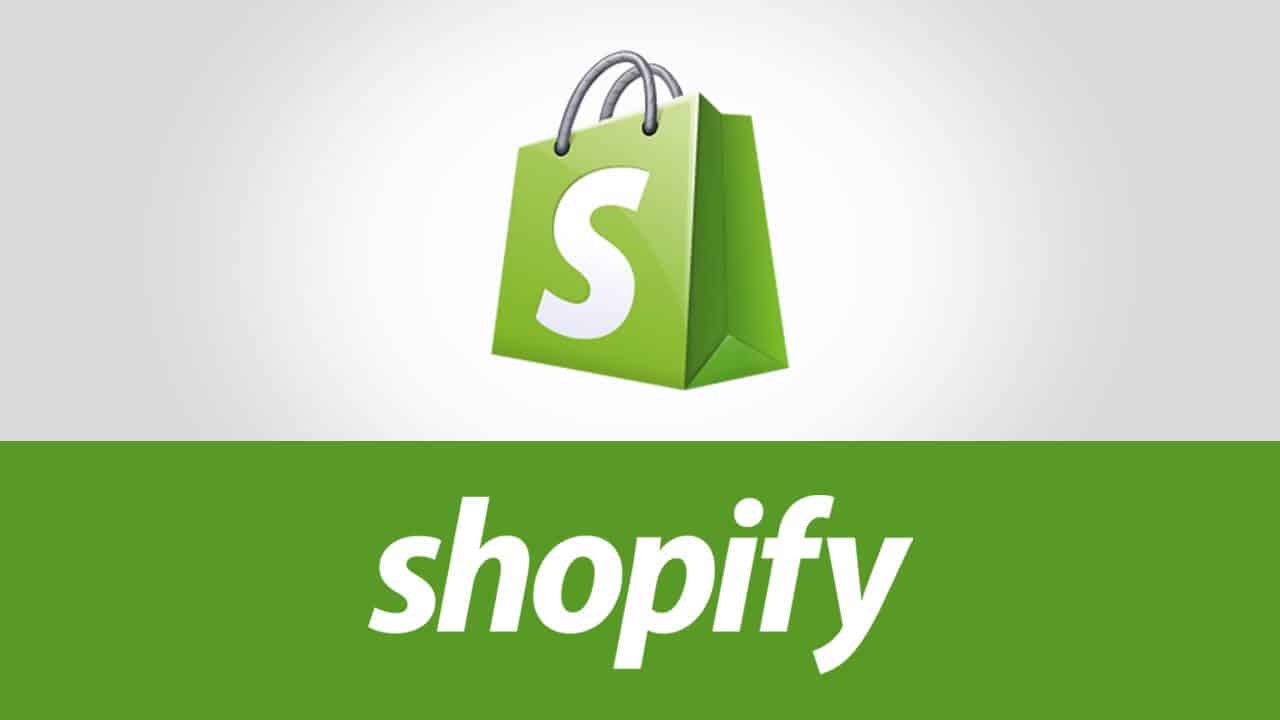 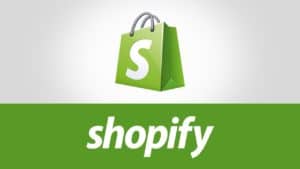 Shopify, one of the most popular e-commerce business solutions companies, has long been looking to solidify its presence in the crypto space. The tech giant is one of Canada’s largest companies by market value and has already signed on to be a part of Facebook’s Libra Association. However, it would appear that the firm is moving ahead of the social media giant to take the crypto plunge.

Shopify Won’t Wait Around for Libra

Shopify has partnered with CoinPayments, one of the top payment processors in the crypto space, according to an official offffff. The integration will allow Shopify’s clients to accept a wide array of cryptocurrencies, thus expanding their payment flexibility.

According to the Cayman Islands-based firm, the integration will see Shopify merchants have access to over a thousand cryptocurrencies for payments. As the firm explained, the rationale is to improve cross-border payments for businesses and eliminate the struggle of switching between payment processors due to jurisdictional changes.

“The combination of Shopify and CoinPayments is unstoppable in the payments industry,” CoinPayments chief executive Jason Butcher said in the statement.

Of course, this isn’t the first time that Shopify will have a brush with crypto. The firm already has a partnership with BitPay, the foremost crypto payments processor, to allow cryptocurrency payments for merchants.

However, it made waves when it joined the Libra Association last year. When Facebook published the whitepaper for Libra last year, Shopify was one of the original 28 companies that signed up to be principal members of the digital asset’s governing body.

At the time, many believed that Shopify was looking to integrate Libra to help merchants accept payments in a much easier manner. Sadly, things haven’t panned out for the asset. Immediately Libra’s whitepaper made it to headlines, the asset quickly got a barrage of pushback.

Tech experts, financial regulators, and politicians at home and abroad immediately pushed back against the idea of allowing Facebook to launch Libra. Amongst other things, the company’s history with privacy indiscretions had made it almost impossible for it to win the public trust.

In that time, Facebook has lost several of its Libra Association members. While Shopify hasn’t announced that it would be exiting the Association, it appears not to be waiting for Facebook to get its crypto-based payment processing on track.

As for Libra, it’s still a matter of all bets in the air. Facebook initially planned to launch it in June 2020, but it’s safe to say that this date isn’t feasible. Still, the social media giant hasn’t given up entirely on the idea. As a matter of fact, the firm has been making some staffing changes in the meanwhile. Earlier this month, the firm appointed Stuart Levey, an under-secretary for terrorism under the administrations of George W. Bush and Barack Obama, as the president of the Libra Association.

Two days ago, the Association announced the appointment of Robert Werner, the former director for the Finance Crimes Enforcement Network (FinCEN), as its General Counsel.

The changes are coming as Facebook continues making peace with regulators in a bid to allow Libra to launch. 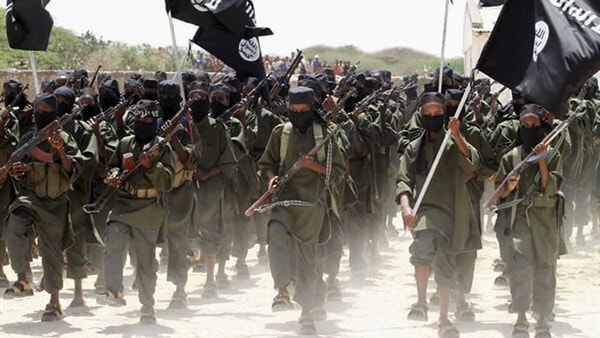 Cryptocurrency transaction tracking has grown significantly over the past few years. In the Philippines, ...