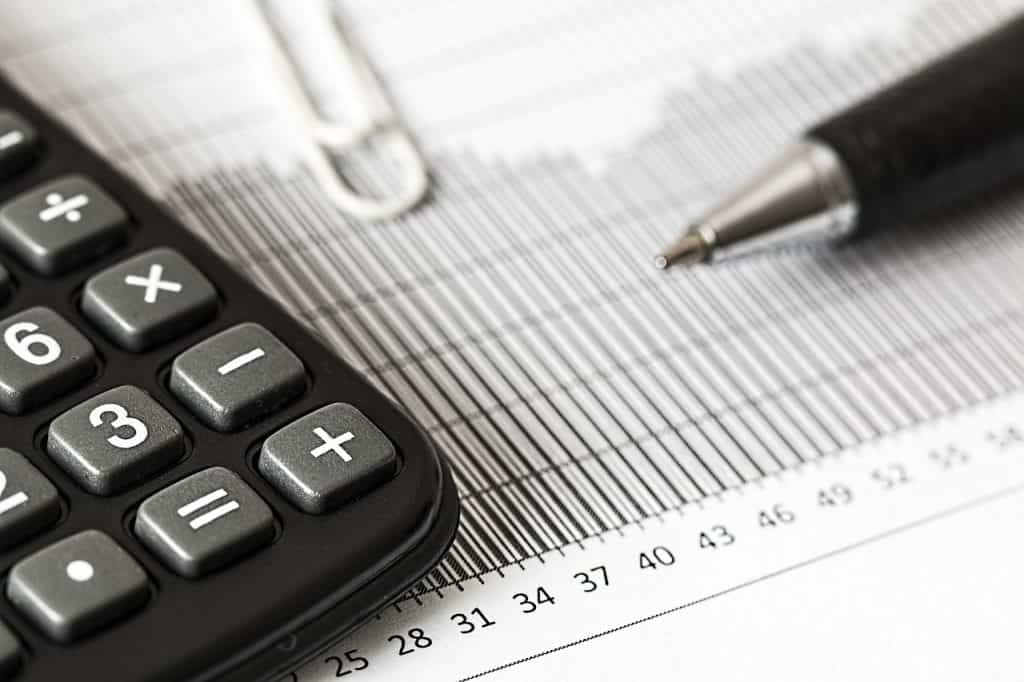 The city government of Seoul has confiscated cryptocurrencies worth $22 million from tax evaders. The digital assets were recovered from individuals and company executives.

The city of Seoul in South Korea has become the first in the country to confiscate cryptocurrencies that are held by tax evaders. The city government recovered $22 million worth of cryptocurrencies held by individuals and company executives who failed to pay their taxes.

In a report by Korea Times, the tax delinquents were identified after an investigation was conducted by the tax collection agency in the city. The investigation revealed 1566 people, including company executives, who had unpaid taxes. The office then seized $22 million worth of crypto held by 676 of the individuals who had accounts on three crypto exchange platforms.

South Korea has a strict law regarding crypto trading on which crypto exchanges are required to open and verify accounts under the real names of holders. Businesses dealing in crypto assets must also report under the requirements to avoid a jail term for executives. 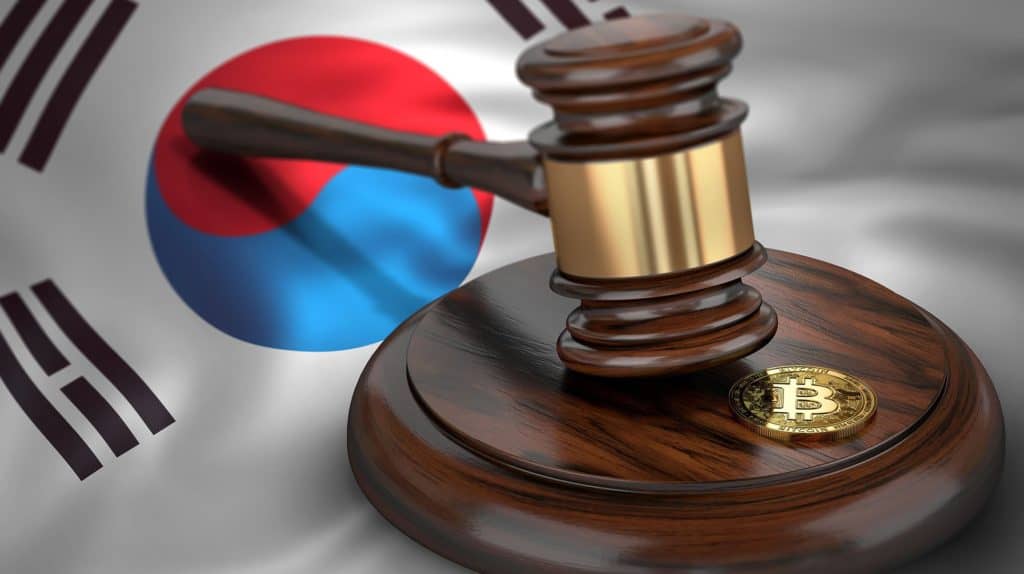 The Korea Times also highlighted a statement by the city governments in which the tax delinquents whose crypto was confiscated pleased for their crypto not to be liquidated. The holders had decided to pay taxes instead as they expected their cryptocurrencies to increase in value soon.

Out of the confiscated cryptos, Bitcoin (BTC) accounted for 19% of the total proportion. XRP and DragonVein accounted for 16% each, while Ether (ETH) accounted for 10%. The NTS has earlier revealed plans to investigate individuals who were evading taxes and using crypto to hide their assets. The body was investigating people who had over $8000 in tax defaults.

The government of South Korea is also set to launch a new crypto tax law that will go into effect on January 2022. The crypto tax law will deduct a 20% fee on gains of crypto trading worth more than $2300.

However, crypto investors in the country have cried foul over the new law. According to investors, the new law will not protect investors from fraud, which is the central area of concern that needs regulations.