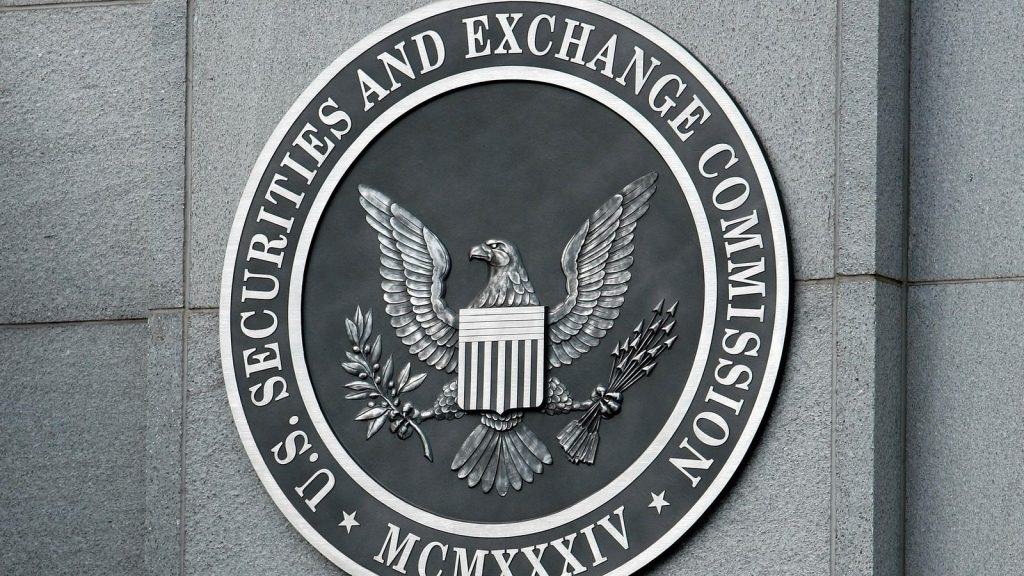 The United States’ Securities and Exchange Commission (SEC) has recently laid down charges that tie three separate entities to a $3.5 million fraud case.

The charges the SEC is pressing, are laid against the vehicle part company, Xact Holdings Corporation, a crypto mining outfit going by Energy Sources International Corporation (ESI), and one Donald Blakstad. This information was given by way of documentation sent out from the commission on the 8th of January, 2020.

Within this documentation, ESI was described as a “purported cryptocurrency mining operation.”

Allegations Of A 3.5 Million Fraud

As the allegations go, Blakstad is said to have gathered around $3.54 million in funding from 14 different investors, at minimum. Blakstad achieved this by way of fraudulent offerings he made, according to the document.

Within these offerings, Blakstad claimed possession of three separate businesses, all of which he claimed were securities vendors within these relevant operations. As one would summarize, the SEC alleges Blackstad didn’t do the lawful thing with the investor money, shirking his duty to invest in securities as he was promised. Instead, he made use of the funds given to him for individual profits.

As the SEC complaint goes, he managed to buy himself a car, a staple amongst these cases, and even a nightclub. Not a lot of these alleged scammers buy themselves nightclubs, so credit must be given where credit is due. The fraudster made use of three other companies when he did his alleged illegal activities: Xact holdings, an energy company by the name of Midcontinental Petroleum Inc, and ESI. With their help, Bakstad allegedly managed to dole out falsified information to lure various investors into participating in the activity, as per the document’s findings.

The best part about this entire debacle is that this wasn’t Blakstad’s first encounter with the SEC. Back in 2019, the SEC laid down charges of insider trading, as detailed in the 10th of July statement from the commission.

As the SEC explains in the statement, Blakstat managed to bribe one Martha Patricia Bustos, an accountant at Illumina Inc, to gain valuable information from her employer. With this private information in his possession, Blakstad gained an unfair advantage and managed to earn profits within the stock market, according to the statement.

With any luck, this will be the last major thing Blakstad will be known for in the press, but characters like these ether do it once, get caught and never do it again, or do it more. It seems Blakstad is subscribing to the latter ideology.