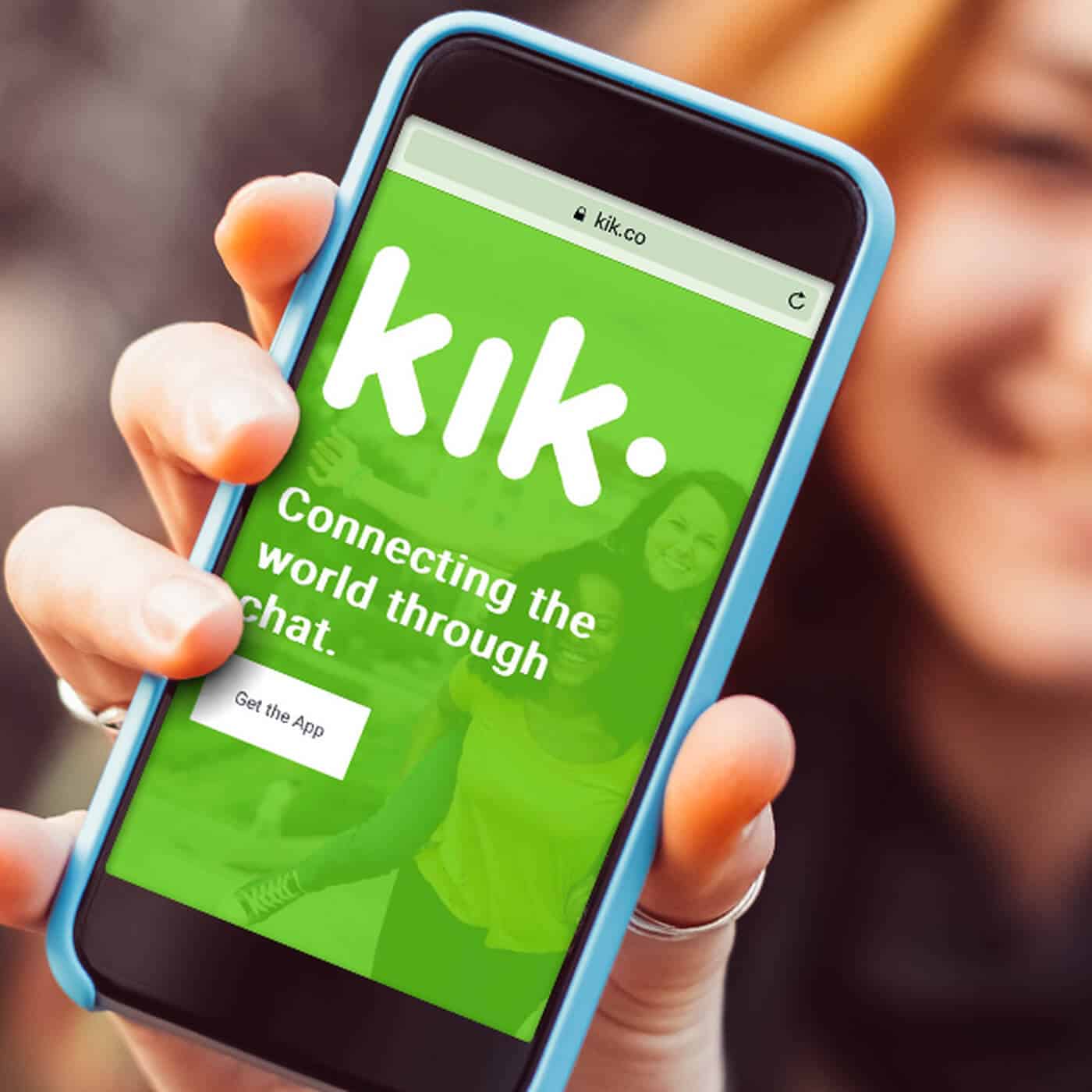 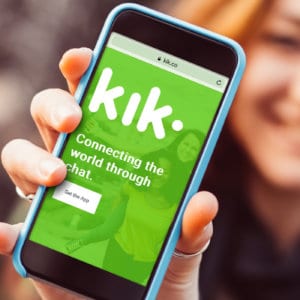 The United States Securities and Exchange Commission (SEC) and social media company Kik are locked in a tight battle concerning the fate of the latter’s token, the KIN token.

In a new filing, however, the regulatory agency is citing that Kik is locked into a conflict of interest with a third party.

The SEC filed a new motion last week, in which it accused the Blockchain Association, a Washington-based blockchain advocacy group, of having a conflict of interest in the case. The Association has long been a supporter of Kik in the battle over the legal standing of the KIN token. It’s already filed two amicus briefs supporting the Canadian firm in the case.

An amicus brief is a legal document filed with an appellate court by an entity that doesn’t have anything to do with a legal case in question. They’re usually filed in a bid to advise the court on certain matters, and the entity filing is usually not related to the case in any way.

However, the SEC is now pointing out that the Blockchain Association doesn’t fit the billing of an impartial entity, as several Association members have financial interests in seeing that Kik comes out of the battle victorious.

In the filing, the agency said in part, “While the Blockchain Association may itself be a ‘not for profit organization,’ several of its ‘member companies’ participated in the conduct on which the SEC’s complaint is based, or otherwise have a direct financial interest in the case.”

The agency went on to provide the names of 24 Association members who had an interest in Kik’s Initial Coin Offering (ICO) for its KIN token. It also argued that the Association itself is tied to Kik’s legal defense fund

While the SEC doesn’t appear to have solid proof of its allegations, it’s worth noting that it has a bit of a point in this case. For an entity that’s said to be impartial, the Blockchain Association appears to have pitched a tent in this legal battle.

Not the Time for Summary Judgment

Early last week, the Association filed its amicus brief, in which it asked the court to dismiss the SEC’s motion for summary judgment against Kik. At the time, the advocacy group asked for the court to judge the case narrowly, thus providing a way to achieve justice and not discourage any other crypto projects that might be in their infancy stages,

The Association asked that the court should determine whether Kik’s KIN ICO to investors, as well as the token’s sale to the public, were an integrated sale of securities.

It further stated that the SEC was conveniently ignoring the differences between Kik’s activities and that of another landmark case – the one between the SEC and mobile messaging firm telegram over the latter’s GRAM token. At the same time, the agency has also provided little clarity on its interpretation of what makes a digital asset a security.

Malta’s Blockchain Island Has Lost 70 Percent of Its Applicants

Malta had started on a path that could see it become a pioneer in ...