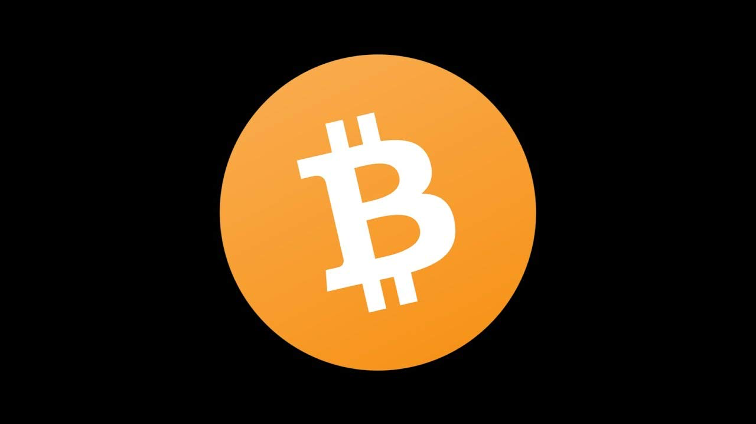 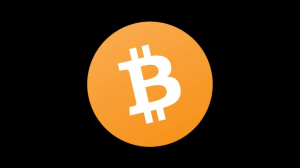 The Mt Gox hack was one of the initial and biggest Bitcoin hacks ever to hit the blockchain ecosystem. The hack shocked the entire world and made many reconsider their decision to invest in cryptocurrencies.

In a recent update, after eight years, one of the Mt Gox creditors has given out an astonishing detail pertaining to the hack.

A Twitter thread by Eric Wall, mentions how Mt Gox is “*NOT* distributing any coins”.

What are the redistribution plans for the Mt Gox heist? And how it might affect the overall cryptocurrency markets. Let’s find out.

Eric Wall, one of the creditors from the now-bankrupt crypto exchange, Mt Gox has refuted the claims of an imminent repayment and distribution of 140,000 BTC.

In his series of tweets, Eric explains the current status, and how there’s been a lot of misinformation around the repayment of Mt Gox BTCs. Taking his statements further, he even stated that there isn’t even a confirmation on what exchange will the investors receive their payouts.

“Source: I’m a MtGox creditor. The repayment system is not live yet.”

Eric’s tweet also called out The Altcoin Hub for spreading misinformation around the repayment of the BTCs by Mt Gox.

The tweet thread mentions the repayments being made in tranches, and also a few details about how some of the creditors have already sold their claims to Fortress.

In one of the screenshots featuring a FAQ, there seems to be an answer to the question ‘What is the timeline for repayments?’

The answer reads about how there is no official timeline to expect repayments.

“However, it is expected in an upcoming notice from the trustee that creditors will be given instructions on how to submit banking details within the System in order to facilitate the repayment process”, says the screenshot featuring the answers.

Concerns Around the Rumors

As per the rumours floating around social media, Mt Gox was supposed to begin Bitcoin compensations on 28th August. While many seemed excited about getting back their lost amounts, there were concerned about the event being a “black swan” for the crypto markets.

This created additional stress on Bitcoin which was showcased in the cryptocurrency’s performance in the markets.

This was further followed by the Federal Reserve’s hawkish move at the Jackson Hole symposium. Both events combined, led to Bitcoin losing more than 60% of its value, and falling below the $20,000 mark.

The rumours were based on an update provided by Mt Gox in the form of a Rehabilitation Plan provided by the exchange.

According to that document, the Rehabilitation Trustee was preparing to implement repayments as per the plans approved by the Tokyo District Court.

As per that update, the affected investors were called to fill up a form, make a list of choices and register themselves.

What happened at Mt Gox?

At its peak in 2013, Mt Gox handled 70% of the bitcoin transactions worldwide. All of this toppled when Mt Gox went through one of the largest hacks in crypto history.

After the incident, the company soon announced bankruptcy in February 2014, as events started to spiral out of control.

Many former employees cite mismanagement and unorganized structure as the reason behind the hack. Interestingly, many even claim that the hacks were going on even before 2014.

Conclusion: Will the BTC come back?

The recent incident proves one thing to be true, i.e. verifying different sources of information when it comes to cryptocurrencies. The misinformation by one of the portals led to Bitcoin shedding a substantial amount of its value.

Mt Gox has turned out to be a case study for many crypto exchanges and brokers that have come up since then, with many even opting for cold storage.

While there has been no specific update on the repayment timeline, keeping an eye on official statements by Mt Gox themselves would be the best source of information. 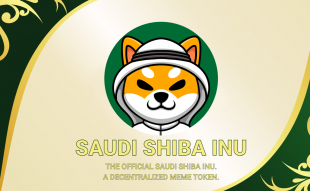 Join Our Telegram channel to stay up to date on breaking news coverage Almost ...