One of Russia’s heavyweight watchdogs, the Federal Financial Monitoring Service, is in the process of developing a new cryptocurrency analytics tool. This tool is planned to trace all major cryptocurrencies, such as Bitcoin (BTC), as well as various privacy coins as well.

The federal service is in a constant state of fighting against terrorist financing and money laundering. According to reports made by RBC, a local Russian news outlet, made on the 10th of August, 2020, the watchdog is planning to develop a new analytics platform. This platform is planned to leverage artificial intelligence technology to track cryptocurrency transactions.

This tool has been dubbed “Transparent Blockchain,” and is a new system designed to track the movement of digital financial assets, as well as identify crypto service providers. This comes in a bid to fight the illegal activities that can be done through the use of cryptocurrencies, according to RBC. 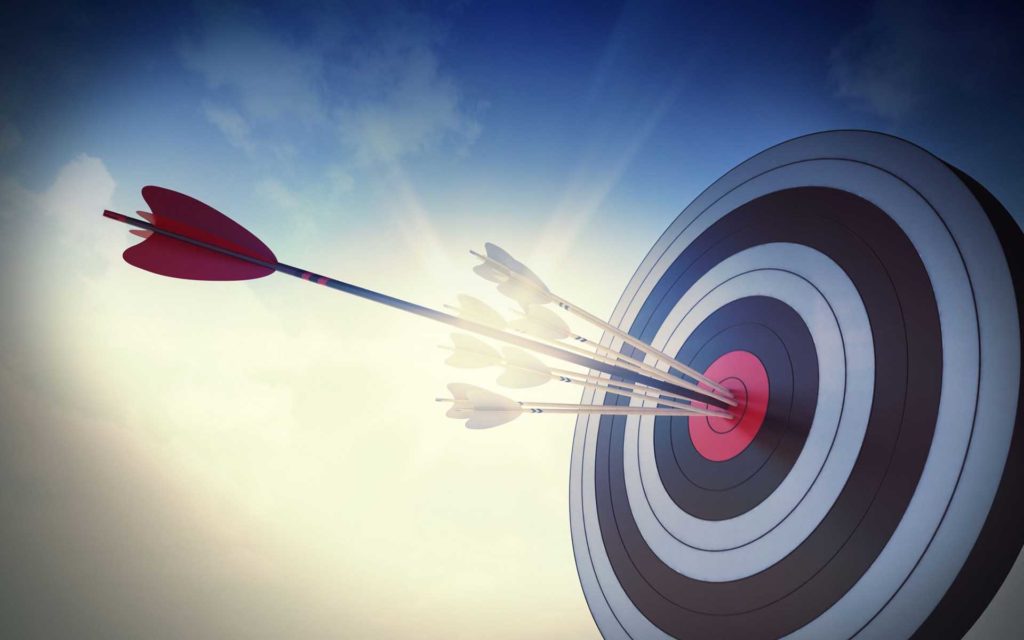 As the report details, this new system will allegedly be capable of partially reducing the level of anonymity regarding transactions. It will be capable of doing so with significant coins, such as ETH, BTC, but will also do it with so-called privacy coins, such as Monero (XMR) or Dash (DASH).

The report stated that the financial regulator had successfully issued out a pilot of a prototype system. According to the report, this system was used to combat drug trafficking, in particular. The report stated that the system itself was developed with the collaboration of the Lebedev Institute of the Russian Academy of Sciences, a major Russian research institute.

According to the reports, this project had been funded by way of extra-budgetary resources, but will need additional funding to keep being developed. The preliminary data states that this “Transparent Blockchain” system will require approximately 760 million Rubles ($10.3 million) from the federal budget, doing so between 2021 and 2023. As it stands now, this new platform’s targeted customers have been reported to include major financial institutions, such as the central bank of Russia.

The report itself comes shortly after Russia officially passed a major cryptocurrency law, set to be adopted at the beginning of next year. This law will see the prohibition of using cryptocurrencies, such as Bitcoin, as a means of payment within the country. It was earlier this month when Russia’s government passed new amendments to its payment system laws, as well. This saw the banning of anonymous deposits made on online wallets, such as WebMoney, Yandex, Kiwi, and Paypal.

Join Our Telegram channel to stay up to date on breaking news coverage Ontology, ...