Ron Paul, the Austrian School economist and notable Libertarian who served as a US Representative for over ten years, is now advocating for a tax exemption on cryptocurrencies. He also noted that the issuance of a government-backed digital currency, as opposed to private or decentralized ones, could lead to a “Fed-created recession.”

Paul made these remarks in a recent blog post titled “Trump is Right, the Fed is Crazy,” where he not only criticized the central bank, but also supported cryptocurrencies, explaining that one way to end the “monetary madness” is to stop taxing cryptocurrencies.

He also noted that a so-called Fed-created recession could lead to the end of fiat currency, which is why they should support the use of non-state-backed fiat currencies, and that all cryptocurrency and precious metal-related transactions should be exempt from capital gains taxes.

“It is likely that the next Fed-created recession will come sooner rather than later. This could be the major catastrophe that leads to the end of fiat currency. The only way to avoid crisis is to force Congress to end our monetary madness. The first steps are passing the Audit the Fed bill, allowing people to use alternative currencies, and exempting all transactions in precious metals and cryptocurrencies from capital gains taxes and other taxes,” Paul explained.

On the unlikely chance that the government follows Paul’s suggestion and excludes cryptocurrencies from capital tax gains, it would be an incredibly positive development for the industry, as it would further legitimize the markets and encourage traditional investors to enter the markets due to the lack of taxes.

Ron Paul Has a Long-Established Record for Advocating for Cryptocurrencies

Paul has a long-established track record for being an advocate for cryptocurrency, and recently wrote extensively about it in a June post titled “The Dollar Dilemma, Where to From Here?” In this post, Paul notably explained that cryptocurrency, and gold, could play a serious role in restoring citizen’s confidence in currencies and could help re-establish economic order.

In this post, he explained that the markets will easily sort out whether or not cryptocurrencies or precious metals are the answer to a flawed financial system but added that the government’s intervention in the markets will act as the largest barrier.

“The marketplace is quite capable of sorting out the advantages and disadvantages of cryptocurrencies and precious metals. The biggest challenge will be to get the government out of the way to allow this choice,” Paul said.

He further explained that the world may one day see a monetary system based on a mixture of precious metals and cryptocurrencies, each posing certain advantages that account for the other’s disadvantages, saying that:

“It’s conceivable that cryptocurrencies, using blockchain technology, and a gold standard could exist together, rather than posing an either-or choice. Different currencies may be used for certain transactions for efficiency reasons…A combination of gold and crypto will prove to be a lot more achievable than getting people to adapt to a totally new concept of money.”

In 2013, someone created a cryptocurrency called RonPaulCoin to pay tribute to his Libertarian ideals that are often seen as being embodied by decentralized cryptocurrencies.

The post Ron Paul Advocates for Cryptocurrencies to be Tax-Free While Criticizing US Fed appeared first on NewsBTC. 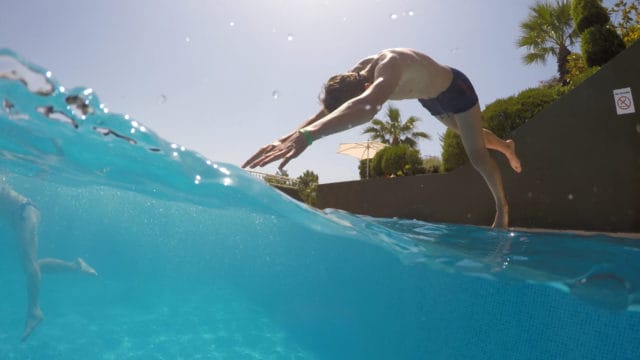